A recap of the last several weeks of visual progress on Neptune, Have Mercy. Lots of neat images from the game and it's development, all in one place.

In case your unfamiliar, Neptune, Have Mercy. is an exploration heavy roguelike about the perilous descent of a research vessel on Neptune's largest (and most awesome moon), Triton.

We've posted a whole bunch of video clips to our blog to get everyone up to speed with where development is at. There's some really neat creatures and submarine modules shown on there! Below is a glimpse and a link to the blog.

New player submarine - "The Floris" - one of several unlockable vessels. 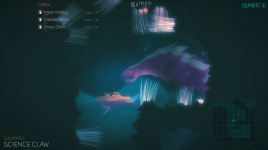 You can check out the full gallery of animated clips here : 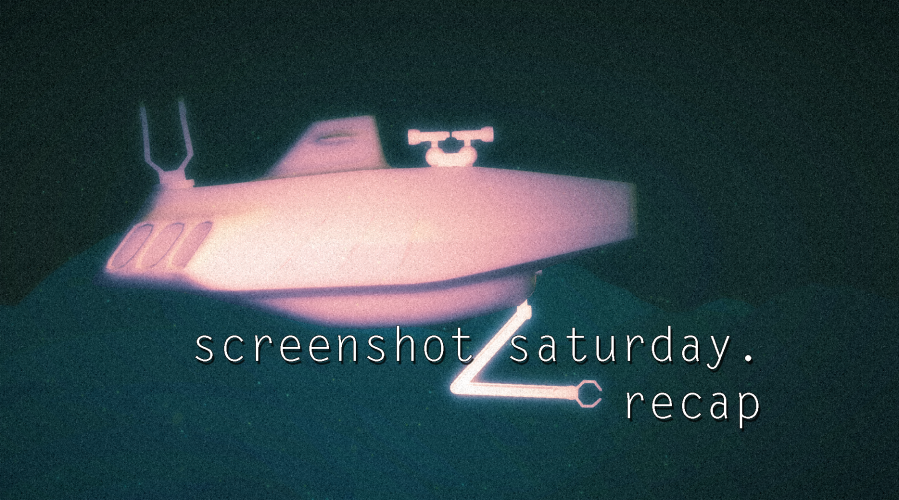