This week was crazy productive. I finished last week's level, finished another level, which looks like this: 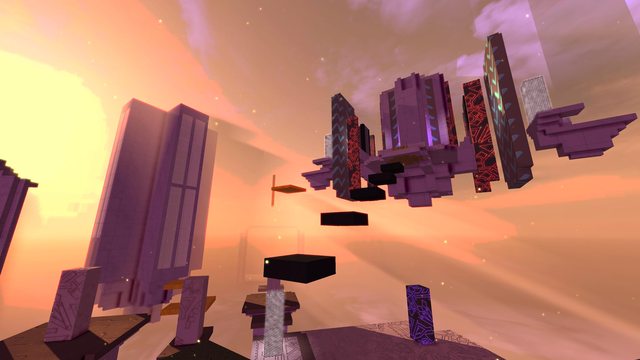 ...which also included some story-related writing and scripting, and actually started working on NEXT week's level, which looks like this: 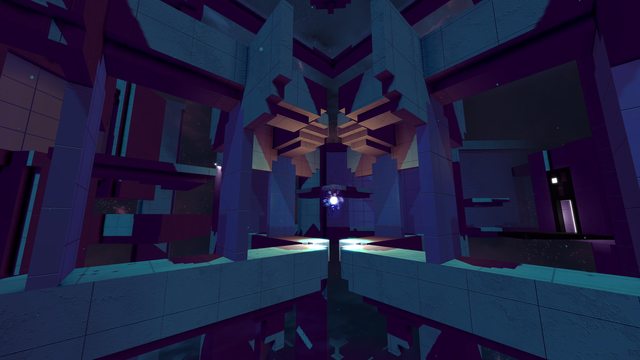 I seem to be on a purple streak lately. Actually, purple may rise unintentionally to be the most prominent color in the game. Also, this last level is apparently a subconscious ode to Monument Valley.

Amidst all this I'm constantly tweaking and fixing things, which isn't particularly exciting. However, this week did bring one interesting story: a playtester reported their graphics card overheated. Apparently, the poorly designed card couldn't run at 100% utilization for any significant stretch of time.

The playtester asked for a framerate limiting feature to prevent the card overheating. So now, I cap framerate at 120 FPS, a number which is adjustable via a slider in the options menu. Details like this take up an increasingly large proportion of development time as the project nears completion.

That's it for this week. Thanks for reading!