The Oculus Rift was a huge hit! 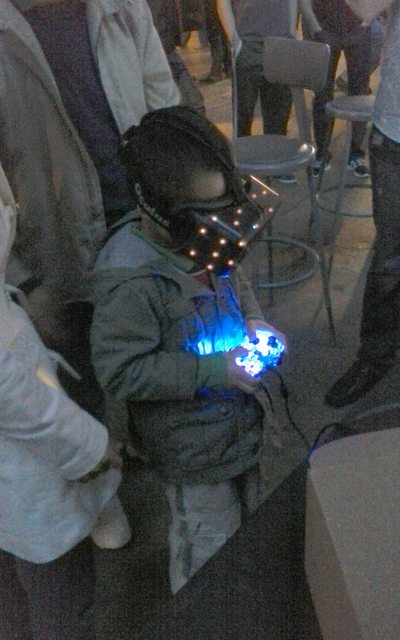 I worked on various improvements right up to the expo. First, some new textures for moving platforms and doors: 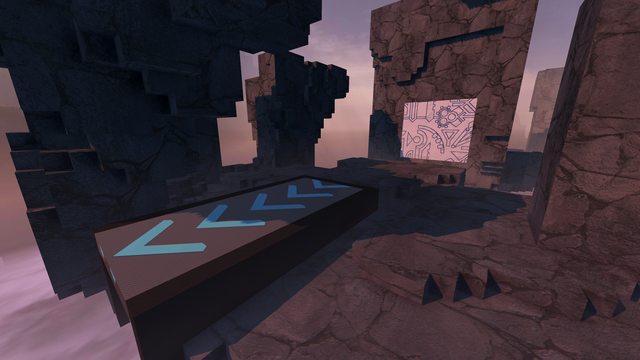 This is the first texture I’ve created that has any kind of directional meaning. The reason is that until this week, I had no control over how the textures mapped to the voxels. It was all procedural. So if I put an arrow graphic in a texture, there was no guarantee which way it would face.

Now I have editor controls to at least rotate and offset the textures, so I can have more meaningful texture design.

Next up, I wanted the menu to be more visually interesting to attract people to the booth, so I spruced it up a bit. 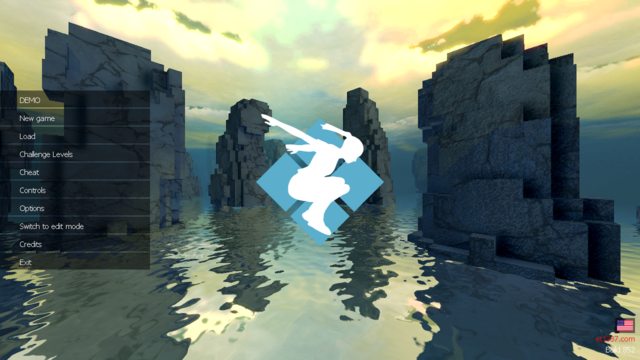 Both before and after the expo, I fixed a ton of issues with the existing levels. I especially reworked Forest quite a bit (once again… sigh…). 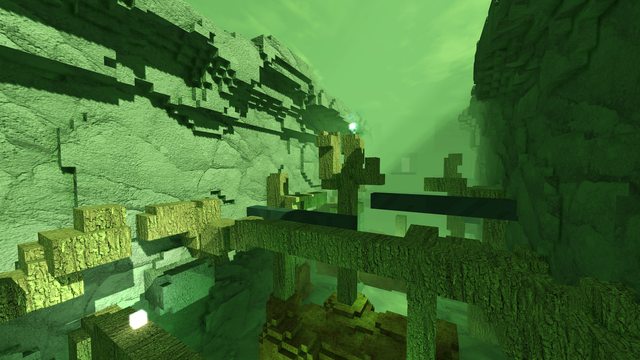 Every time I do it, it gets a thousand times better. At some point I have to draw a line. 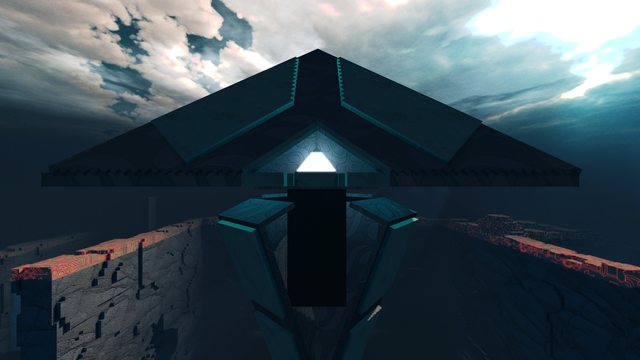