I have an Oculus Rift now, and the integration is almost done. This is not a drill, repeat, not a drill.

I'm taking September off to work for some clients, so Lemma is temporarily on the back-burner.

HOWEVER. Wednesday night a certain something arrived in the mail. 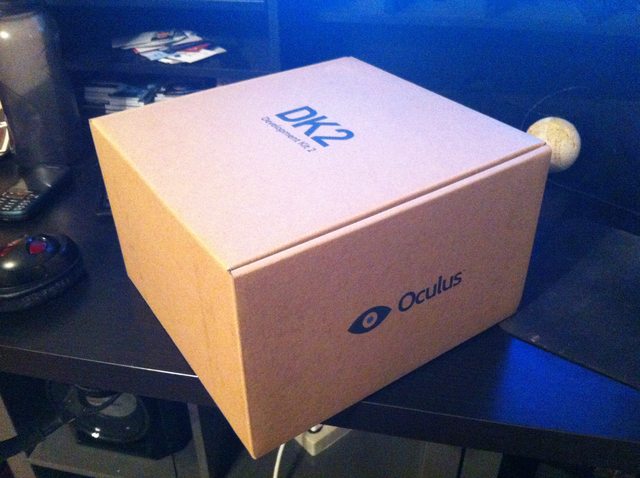 I immediately tried it out with Half-Life 2 and was shocked at the massive improvement over DK1. I was so impressed that I’ve spent pretty much every waking minute since then trying to get it working in Lemma. 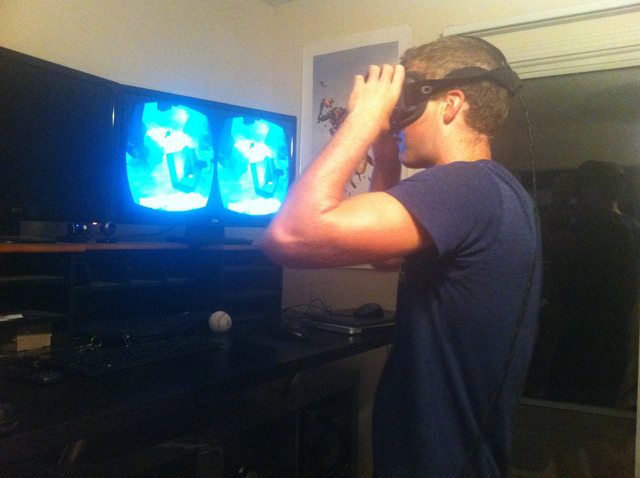 Current status? It’s very, very close. The VR itself is 100% functional now, I just need to make some UI tweaks. The Oculus SDK makes an incredibly difficult thing as simple as it possibly can be. For Unity users it’s almost plug and play, but because I’m still stuck in 2008 with XNA I had to rip out the Unity plugin and hook it up on my own (similar to what I did for Wwise). I discovered that it’s very easy to get a somewhat passable result that’s actually incorrect. You have to learn about crazy things like chromatic aberration and time warping to get the best result. 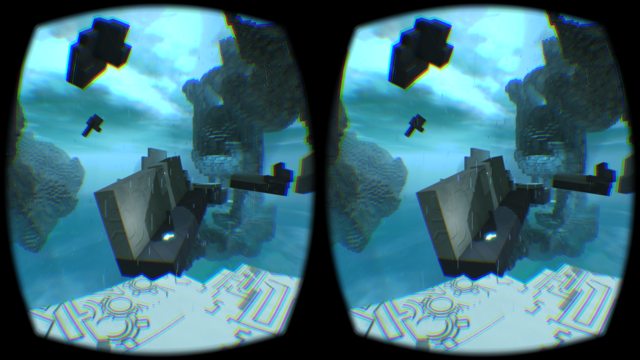