I hit a milestone today. Plus, how to design your own terrible games!

Three of the four levels so far in Lemma (Rain, Dawn, and Forest) have undergone at least one massive redesign in their short lifetimes. This week I finally gave the same treatment to the fourth level, Monolith. It is aptly named. Let me try to convey just how monolithic this level is now. 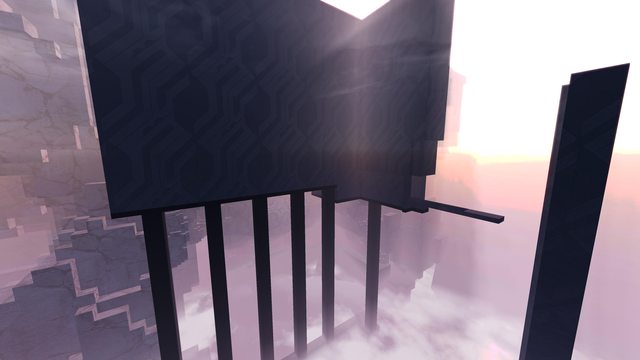 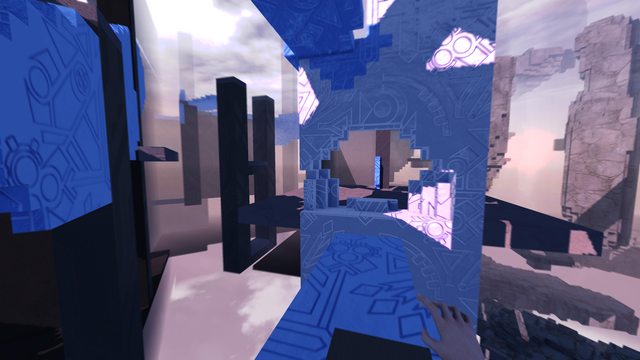 This is a perfect example of my patent-pending Design by Trial and Error™ process.

When I first designed Monolith, I didn’t know what it was, where it would fit in the game, or what its purpose was. I just kind of made it. And it was shockingly bad. 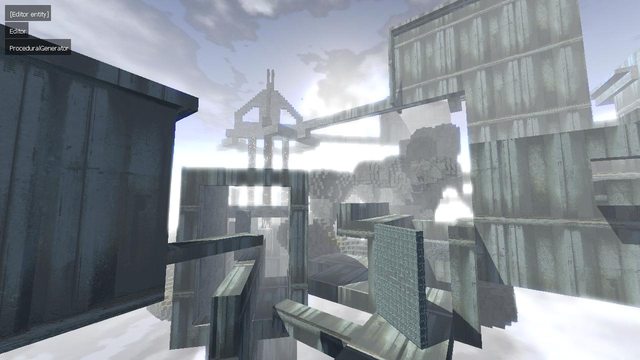 Now I know the answers to all those questions, but only retroactively. There was never a plan, I just discovered a plan through Design By Trial and Error™. You can do it too! Here’s how:

Every level I’ve built so far, along with every game mechanic and every bit of writing, has gone through this process. It’s a battle-tested, tried and true method of building a game in maybe a single human lifetime.

What am I trying to say? That the first vertical slice, consisting of the same levels from the public demo back in March, is finally up to my standards for the final gold release. I don’t plan on redesigning the current four levels in any major way. The plan I’ve discovered calls for about 16 more levels. If I can crank them out at a rate of 1 per week like this, I might not even have to miss my deadline by much. Ha. Jokes.

What comes next? Here’s a hint: