Indie games deserve more attention! That's what we believe. And so do the people at Ensemble Online, so they are sending indie games and their fans to the E3 2013.

Ensemble Online is a game by a small indie team, which is giving other indie developers a chance to be at E3 Expo. They hope that this will have an impact, so that in future indie games will be more prominently featured at events like E3. For this they have set up the website Indies Crash E3 where fans can nominate and vote for their favorite games.
The top 10 games and their nominating fans will each win entry passes for the E3 2013 and the best submission even get's the airfare and accommodation too!

If you also believe that indie games deserve more attention and if you think Schein is worth supporting, vote for us on Indiescrashe3.com and help Schein crash the E3! 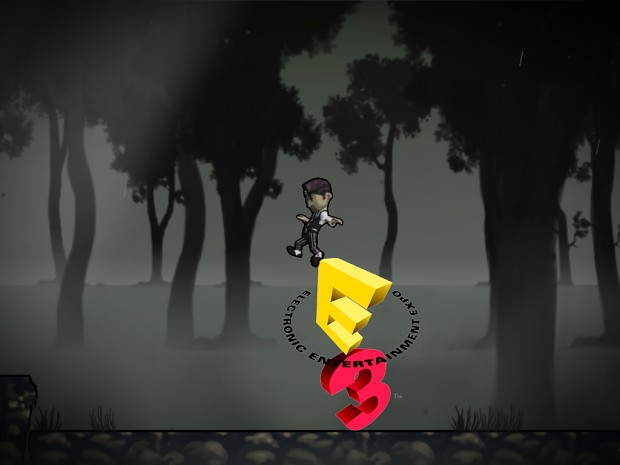