Some information about Scenarios in Brunelleschi: Age of Architects. Check us out now on Steam Greenlight 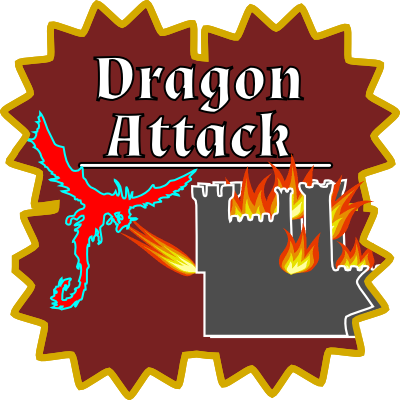 Scenarios are events that occur in one or multiple settlements. The outcome of these events is determined by the participation of the players. 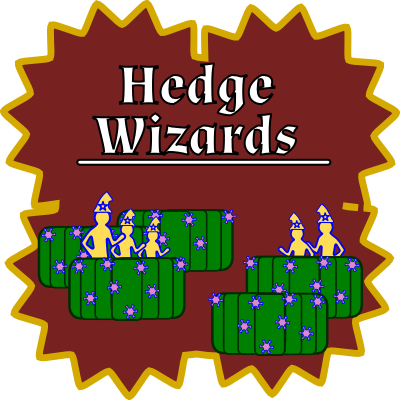 To be completed, a scenario requires generally wants a certain amount of attribute points to be contributed. Each time a player contributes, they pay the contribution fee and stack their score of the desired attributes onto the Scenario. This means higher level players will have a much greater effect, as their Attributes will be higher. Some low-level scenarios can be completed by a single high-level character but that is where heroes come from, is it not?

While Scenarios can be started in a vast variety of ways, they come in two basic varieties: Cooperative and Competitive. 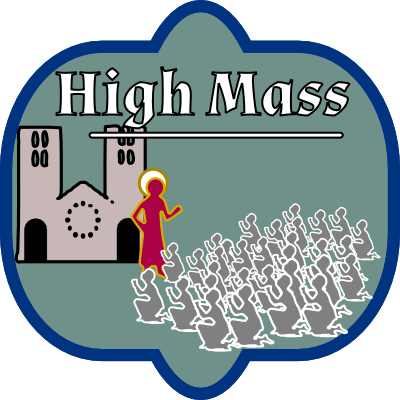 Cooperative scenarios have only one direction: done. This means that either the contribution requirement has been reached by the end of the scenario timer or it hasn't. If it hasn't the scenario is failed and negative consequences may arise. If it is completed, the participating Settlements can rejoice and share in the bounty. 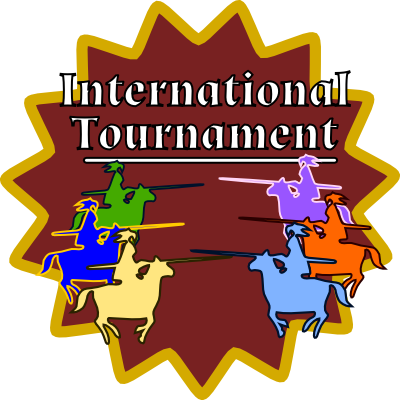 Competitive scenarios have two directions: finished and unfinished. This is a lot more like a tug-of-war game. The "Contributors" try to finish the scenario and the "Detractors" try to push it back and keep it from completing.

Detractors also throw in their attributes, but only to cancel out those already stacked up by contributors. Detractors "win" the scenario if the timer runs out without completion. 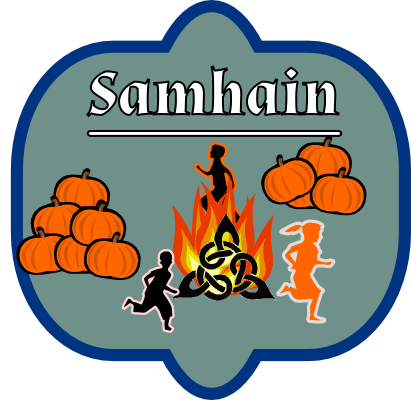 All scenarios have an Action Point cost, and many require materials such as currency or horses to participate. Some contribution efforts are considered extreme enough to require Health or Magic points as well.

Contributing is a lot like taking an action. It takes your AP, and anything else it needs, and leaves you with... a contributor prize! (detractors get one too). This is like an action reward and it doesn't matter who wins the Scenario at the end.

Completion rewards on the other hand are determined at the end of the scenario and then divvied up between the top-contributors (or detractors if they "won"). Then everyone deals with the more wide-spread effects (if there are any) of the scenario's result.

Scenarios are how Brune handles almost all in-game events. That means Government/Society/Economy system changes, revolutions, riots, famine, and holidays are all Scenarios.

So if you see a scenario roll by in your Settlement, you might have a chance to change something really important.