Let us sacrifice old progress and awkward files, to let new beautiful save system to thrive

Posted by Valkyrie_Initiative on Sep 30th, 2021

Greetings, my dearest players! For a start, I want to thank you all for reviews and general engagement with the game, it has launched unexpectedly well!
And another thing, we expect you all on game's Discord server! 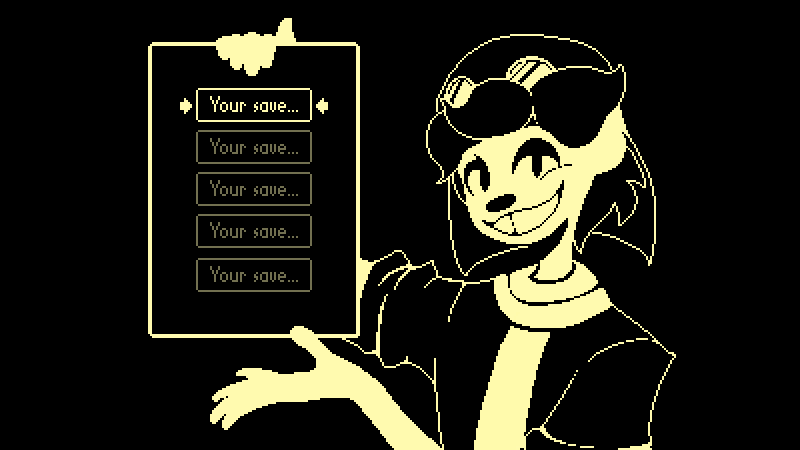 Last weeks I've been working real hard to get this super useful and wanted feature done - 5 whole save slots! (That's not all, of course, but it's the main thing) (And actually there can be an unlimited amount of them, I'm just lazy to make UI for it)

What will change for you?

What will change for me?

That's all folks! See ya' in the future updates!

If any issues come up with this update, I will do my best to fix them asap.