Posted by YourInfamousHarp on Aug 15th, 2021 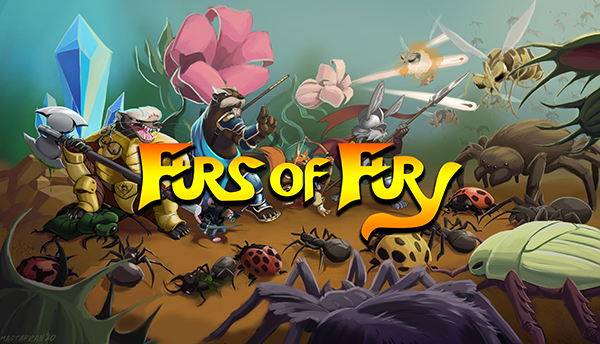 To celebrate new features added, Furs of Fury can be purchased on Steam at 50% off!

With this update, you can now access the following features:

We have also implemented many more game play updates and features based on player feedback and suggestions:

Thank you for your continued support for this small indie crew!!