Actually the main work on this part of the city (technically all cities in GTA: San Andreas are divided on sections) was completed (seemed to have been completed, but it was misleading) in the end of 2012, but only now I can move to the next section of the city, because when I worked with «SFs» on my way appeared many technical difficulties (San Fierro is the most sensitive city in the game, all violations of the limits are immediately affects) which, however, were successfully resolved.

This part of San Fierro is very large and include beach, mountain with broadcast station, golf club and districts with apartment buildings and shops.

Of course, all objects on location have a lot of textures. My folder with textures weighs 0,98 GB and has 398 files; folder with game files (in TXD (container for textures) and DFF (models) formats) weighs 441 Mb. Actively uses textures in the resolution 2048x2048 and 1024x1024 pixels.

Is worth recalling that some models also are improving in HRT 1.4: corrected texture mapping, added moving reflections. Using of MIP maps helped to get rid from blinking of textures; in addition, this optimization reduces the load on the graphics card.

In gallery was added 27 newest screenshots; some of them you can see bellow. 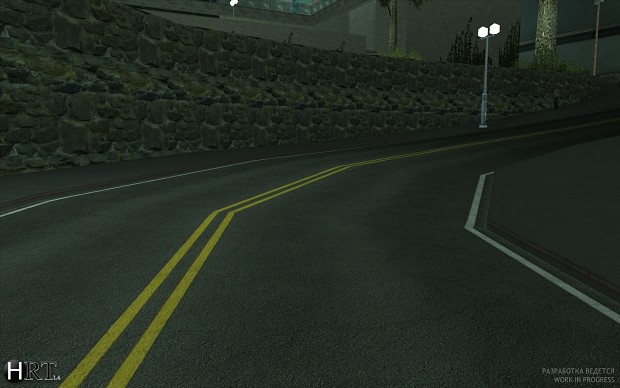 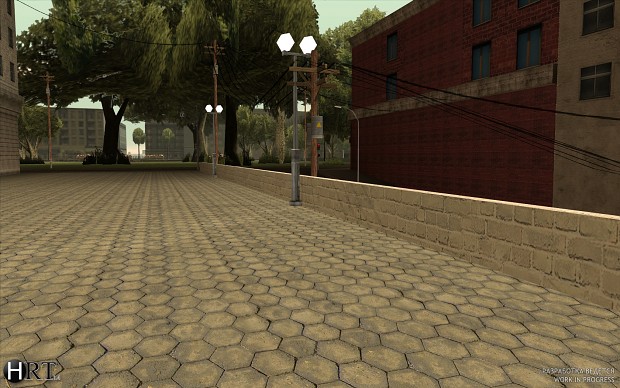 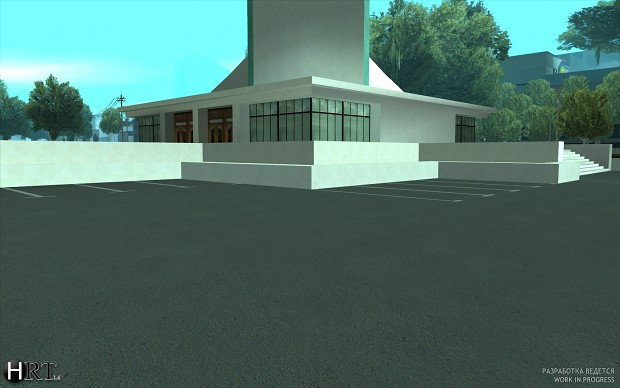 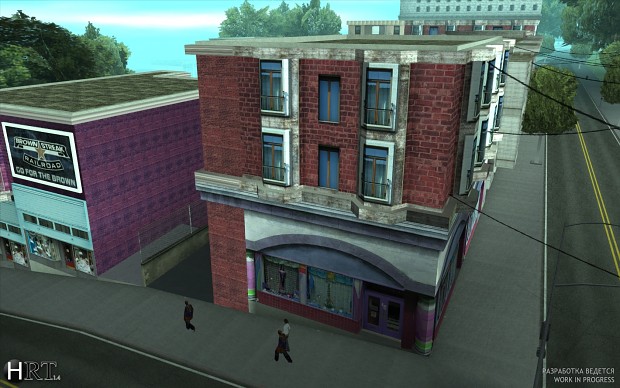 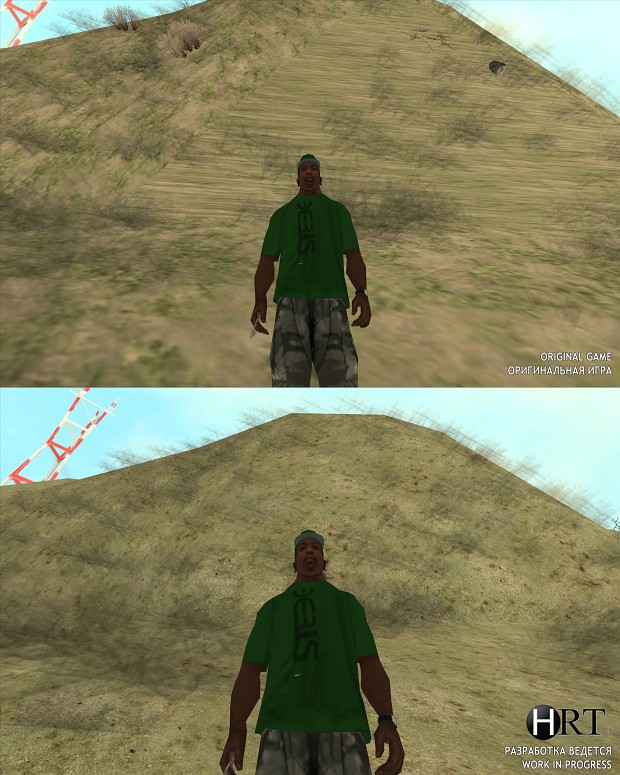 Do not forget that on screenshots and video aren't showed final quality of graphics (you see only new textures, not other things, like «timecyc» settings, new effects or ENBSeries post-processing).

Meanwhile I moved on to the next part of San Fierro.

HRT 1.4 — is a global modification for GTA: San Andreas; purpose of mod — to raise the level of graphics with using really high definition textures, enhanced models and other things. Mod is in development.