Since getting Greenlit and seeing other games get thrown off, it allowed me to rethink what's more important, so I'm announcing that the weapons from my total conversion will get a standalone release.

So I'll explain what I've done and why I'm planning to release a set of official files from my original mod to another distribution. Since my single player total conversion has been Greenlit and may actually get onto Steam, it means that it's much easier to download the main mod from there. What this does is not give a decent option and even discourages anyone on moddb.com to download the files to play and explore them themselves. It takes away the entire point of ever posting articles here on the first place.

I also have a problem with a mechanic in the main beef of my project, which is taking me a while to fix and I actually may not fix that as fast as I would like. I have to be lucky to find this but I'm still working on it however because it's taking so long or I have to ask for help with what it is, so it's not getting myself time and even chances to finish creating the other content. Thankfully it's not content that completely destroy the entire mod to make it unworkable. It's just funny what can be modded in Unreal and what Epic Games have actually done or what players to mod.

... but what does make sense is to actually work and release a set of files which actually is... a mod. I was checking out Food Fight for Unreal Tournament and it does make sense that it's actually a mod and since it's a database, anyone can view them and play around with them, so I'm going to do that and try to release the weapons first before anything else.

But it doesn't mean I've entirely ditched Salvage Storm. I'm working on it so it can be the best it can be. I actually think if that got Greenlit, then that's another story and with the story of Greenlit "games" getting thrown off Steam for lacking quality in the first place, then when a underdeveloped project is 'Greenlit' then that's what it means. So I'm going to try and sort that out because I don't want to get thrown off Steam.
Anyways, here's the weapons so far. They're not final but they will be tweaked. Salvage Storm Weapons will feature all the 10 weapons which replaces the other weapons for Unreal. I may also port and rework most of the weapons for Unreal Tournament also, so both Unreal and Unreal Tournament modders can download and check those files out as they're both the same engine and can be ported easily. Allows more players to experience what I think would be worth a standalone mod. 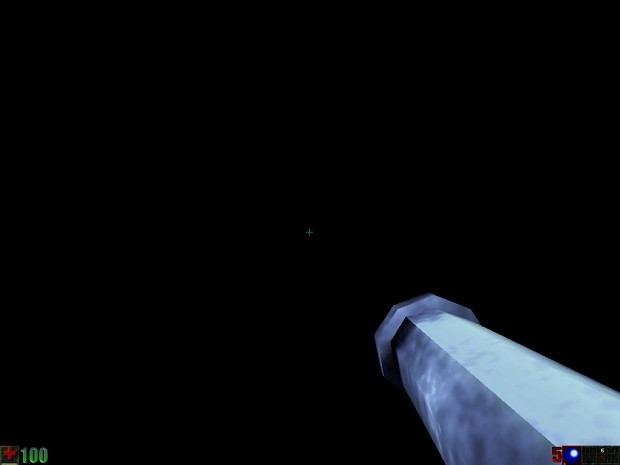 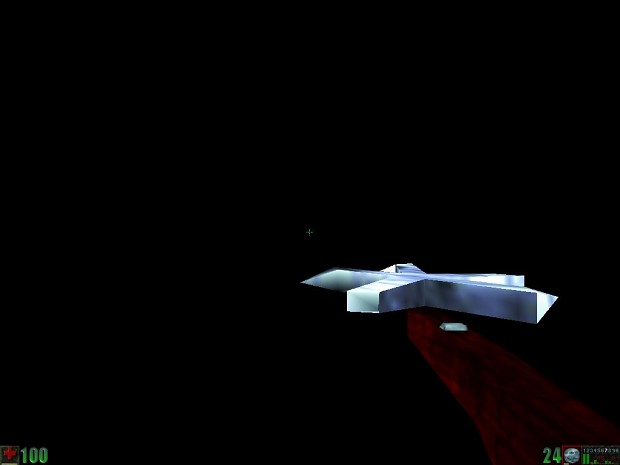 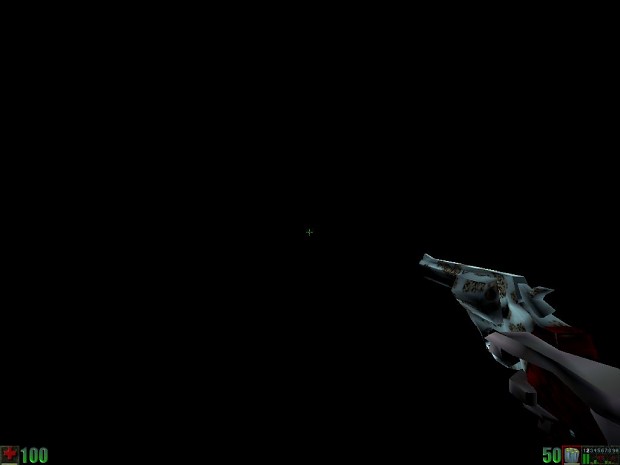 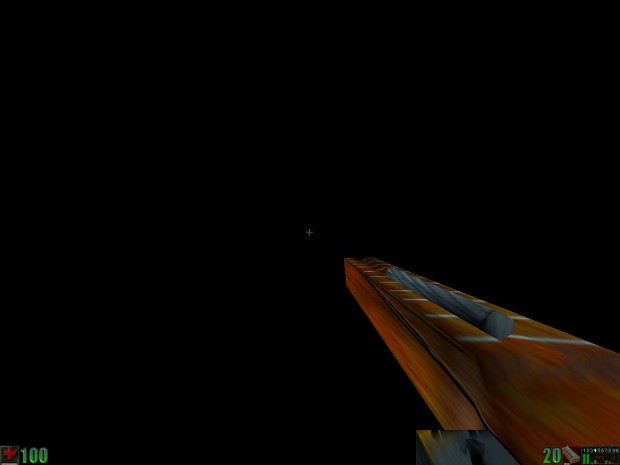 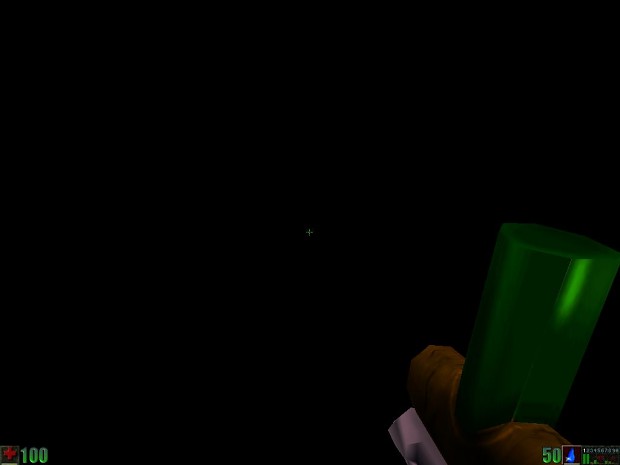