The public beta release of the Salamanders Mod for Soulstorm, which adds a new playable race to your skirmish game.

The Salamanders have arrived in Soulstorm! The Salamanders are a chapter of Space Marines devoted to giant lizards, hammers and fire. Coming from a high gravity, high radiation homeworld they do not have much in the way of air support, but their marines are bigger than the other chapters and have black skin and red eyes, alongside a librarian dedicated to the Promethean Cult and is just as likely to set himself on fire as the enemy! 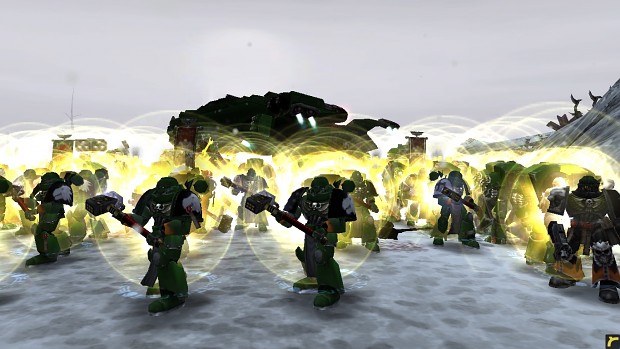 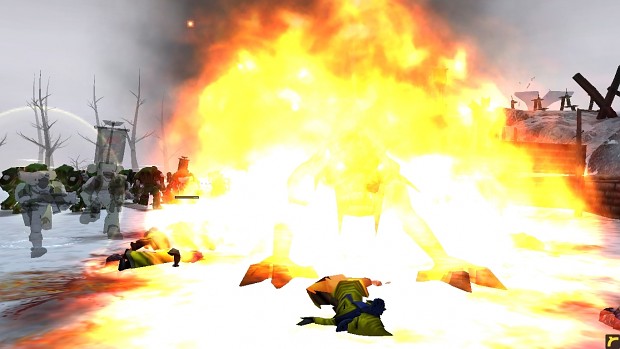 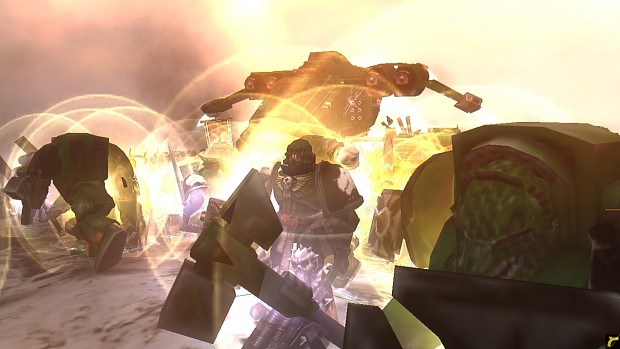 Burn the alien, the mutant and the psyker in this modification for Soulstorm which adds the Salamander Space Marine chapter as a playable faction in Skirmish mode.

Salamanders mod REFORGED: Unto the Anvil of War! Dawn of War
Related Games