New update available on Google Play. No more not knowing how to start a new game :)

The new version is out. Some people did not immediately figure out that they had to touch/click on a game mode (and then on a character) to start a new game, this should fix it. The game did not need to be hard even before it was started :).

This version also solves a crash that occurred on some devices using ART. 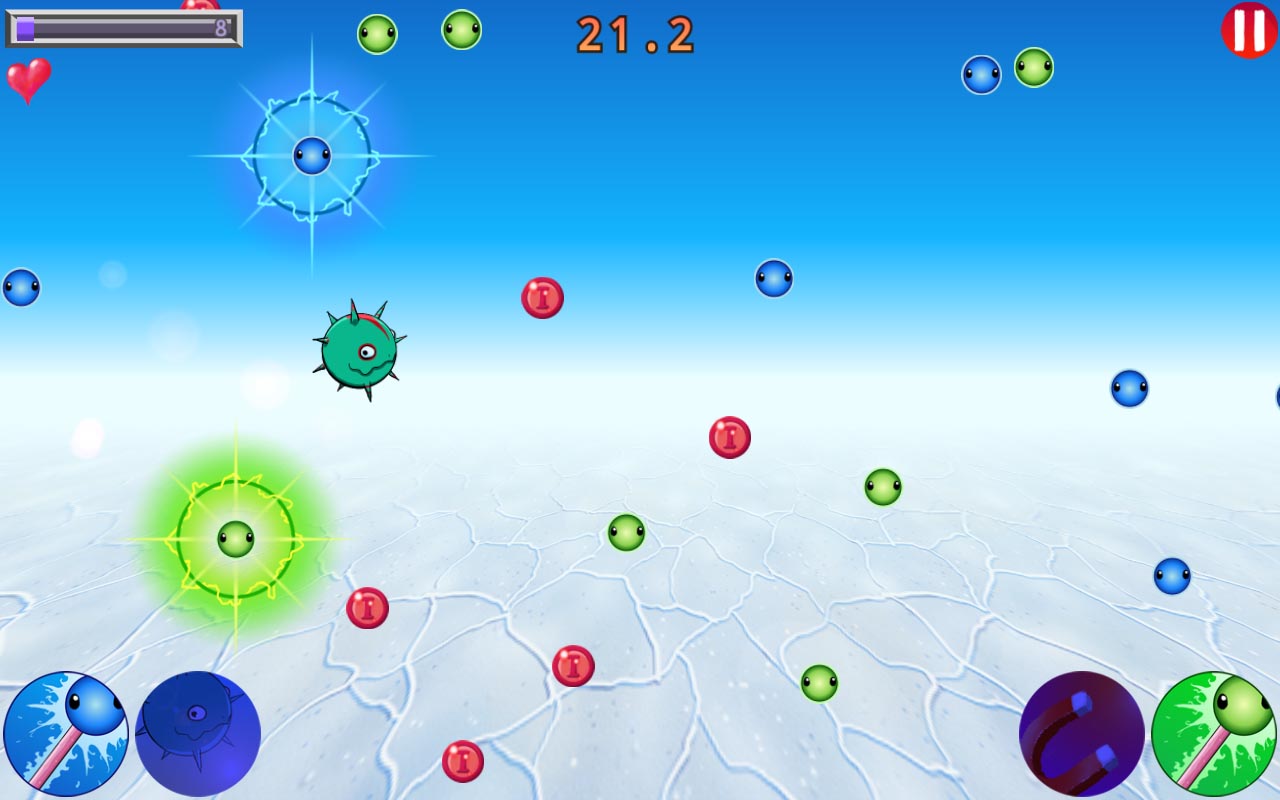 Salamander and the Cat Arcade