Post news RSS Sailors of Steel has been Greenlit!

I'm happy to say that Sailors of Steel has been Greenlit on Steam, after 71 days on Greenlight!

I really look forward to making this game as good as I can make it!

Also, a new method of delivering updates in the works! To prevent users from constantly checking for updates, a launcher will be used, which will automatically download updates as necessary. This should allow for much smoother and easier downloads and updates. The UI and the look of the launcher is mostly place-holder right now, but it should do for now. 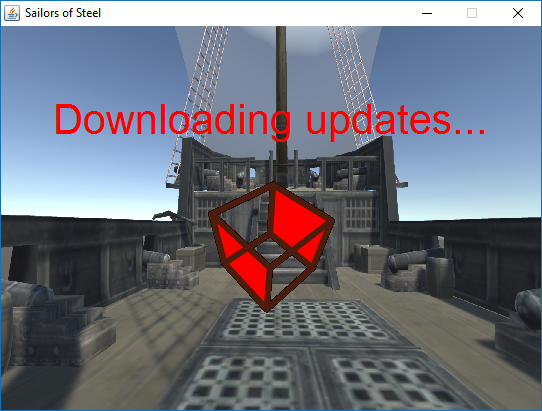 This is the current version of the launcher. The UI is subject to change.

Also, Steam Trading Cards might be coming in the future, so here are the preliminary images for a few of them: 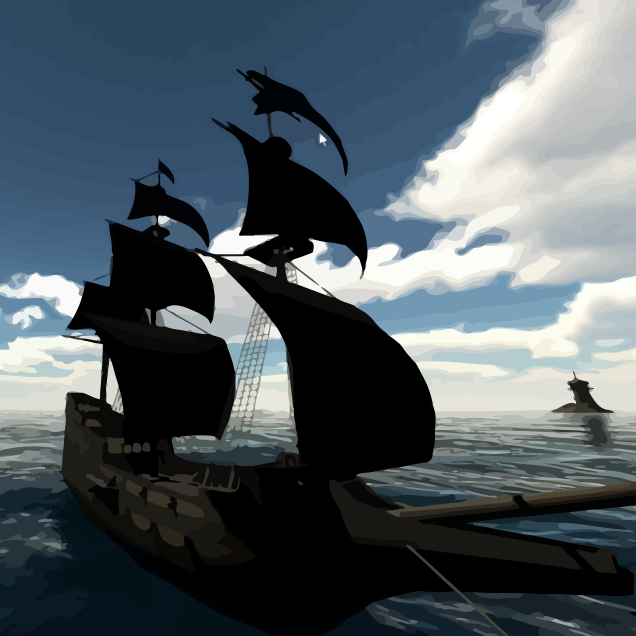