Runner 3d demo release 3 was finally released, and it marks a new important milestone in the franchise.

You read it right, Runner 3d has now come out with demo release 3. Just to begin a MAJOR new feature is sound and music. But sound and music isn't just in the game, but instead it is finely integrated into the game, immediately influencing the reader to the mood of choice. If you aren't already hooked, these are no royalty free tracks snagged from the internet, but originally composed pieces you won't find anywhere else.

As I said earlier, the music can influence the reader into the mood of choice, but that isn't the only thing that does so. Demo release 3 also offers a BIG boost on the visual side of the game. 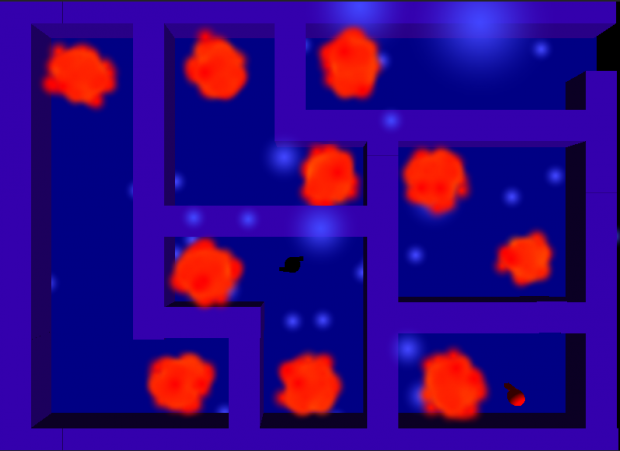 Although you can't tell in the photograph, the blue dots are rain falling from the sky!

At this point Runner 3d boasts excellent abstract graphics. Everything from the levels to the map scene to the credits to the bosses to the main menu look beautiful. 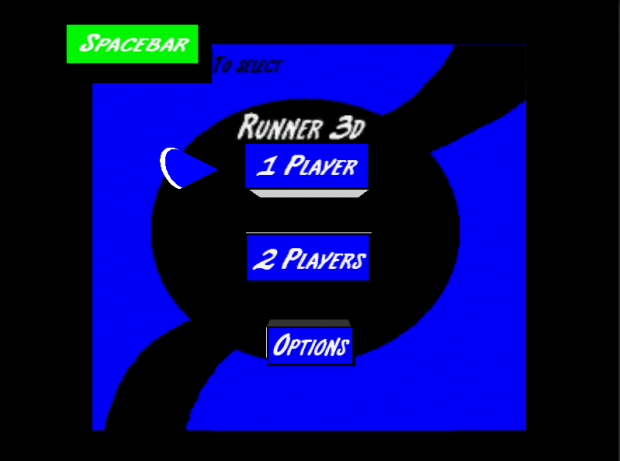 But we all know that looks aren't everything. So the question is, is the game actually good? Well of course it is! And Runner 3d demo release 3 has the strongest testament to just that. I guarantee that world 3 is much harder than worlds 1 and 2, and will force you to stop and take a step back, contrary to world 1 and world 2 where you can just fly through with hardly any problems. 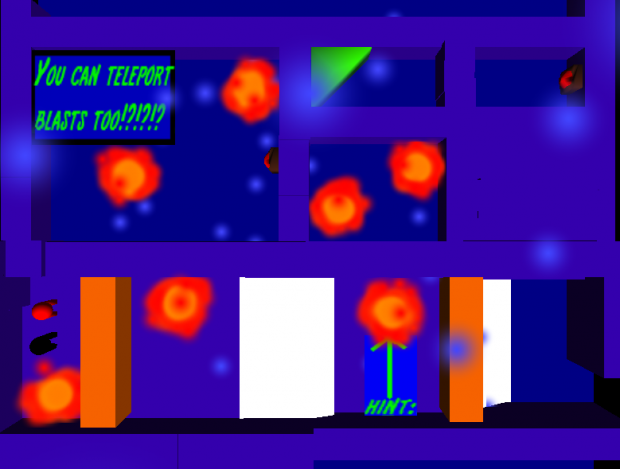 How long would it take YOU to beat this level?

Believe it or not, despite all this I can still do better. Itching to know how? Play demo release 3! You beat it and it tells you the major new features of the next release, so head over to the download page and start playing now!