It has been almost 2 years since we released the first version of Run For Cover on Steam. The game received over 23 updates packed with exciting new content since then. We are proud to announce that we added new enemies, abilities, areas, quests, animations and gameplay systems. Let's talk about the Highlights!

It has been almost 2 years since we released the first version of Run For Cover on Steam. The game received over 23 updates packed with exciting new content since then. We are proud to announce that we added new enemies, abilities, areas, quests, animations and gameplay systems. Let's talk about the Highlights!

The weapon and armor system adds more tactical depth to the game. Weapons and armor feature different perks that keep the hunt for the best equipment challenging. Some perks increase the resistance to fire, some perks increase your ammunition capacity or the damage your weapon can do. The new shooting animations give every weapon a distinctive feeling.

The Rebels are a AI controlled faction in the game. They enter the game at different points of the map and support the player in the fight against the enemy. They help you with soldiers and tanks!

The Factory and City area were reworked and extended. They look really neat! We introduced the first indoor area of the game and added new enemies like the Molotov Man or the Special Forces to them. The Molotov Man doesn't need a shirt to be intimidating. This enemy throws Molotov Cocktails at you to light your surroundings on fire. Burning tiles cause damage to your units and create new tactical challenges.

The Military Encampment was added to the forest area and is the highlight of the 3rd quarter of the game. This very challenging section of the map features the new Military Commander that can heal your enemies. The camp is heavily fortified and even protected by nasty Proximity Mines that explode as you walk closer. Watch your step!

The Mansion was added to the game. This is the final area of the game and the location of Pablo Escobeer and his bodyguards. You have to fight your way through his last stand in order to reach the extraction point. 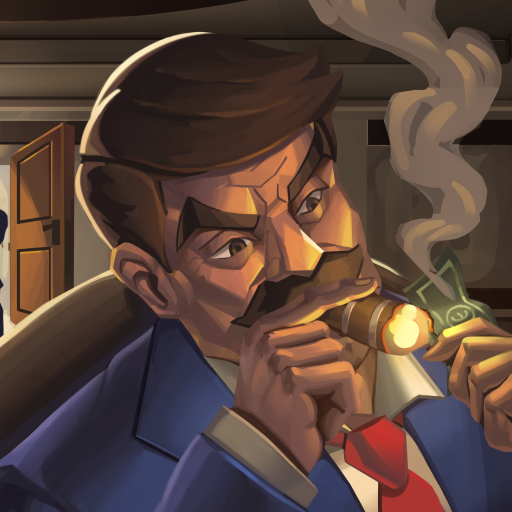 We introduced a new Skill Point System with Individual skill sets. We added new abilities and raised the experience cap to level 11. This will create more interesting choices along the way.

The Customization System allows you to customize the name and the look of your units to your liking. You can chose from different hats, hairstyles, beards, masks and outfits. You can unlock more customization options by progressing though the game.

The game doesn't end with killing Pablo. We added Difficulty Scaling and a Challenge Mode to the game. You can keep your equipment and move on to a higher difficulty or try to unlock team perks that will permanently increase the stats of your units. You will need those perks, since enemies are tougher and the environment is more hazardous on higher difficulties.

The updated main menu lets you properly customize your experience. You can change the sound mixing, video options, hotkeys, or even the camera or animation speed to your liking.

Get Run For Cover on Steam!