Update #37 and #38 introduce the final area of the first mission, a vehicular assault event and a lot of quality of life improvements! 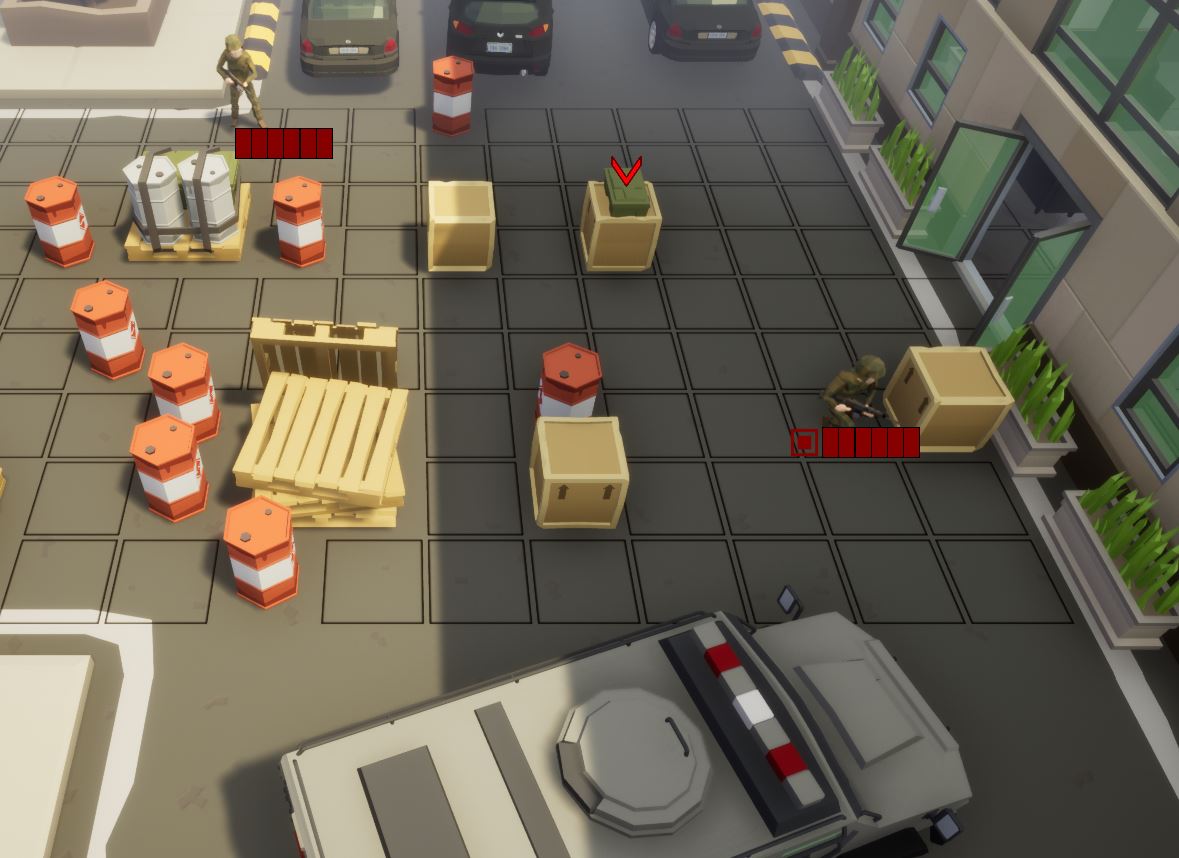 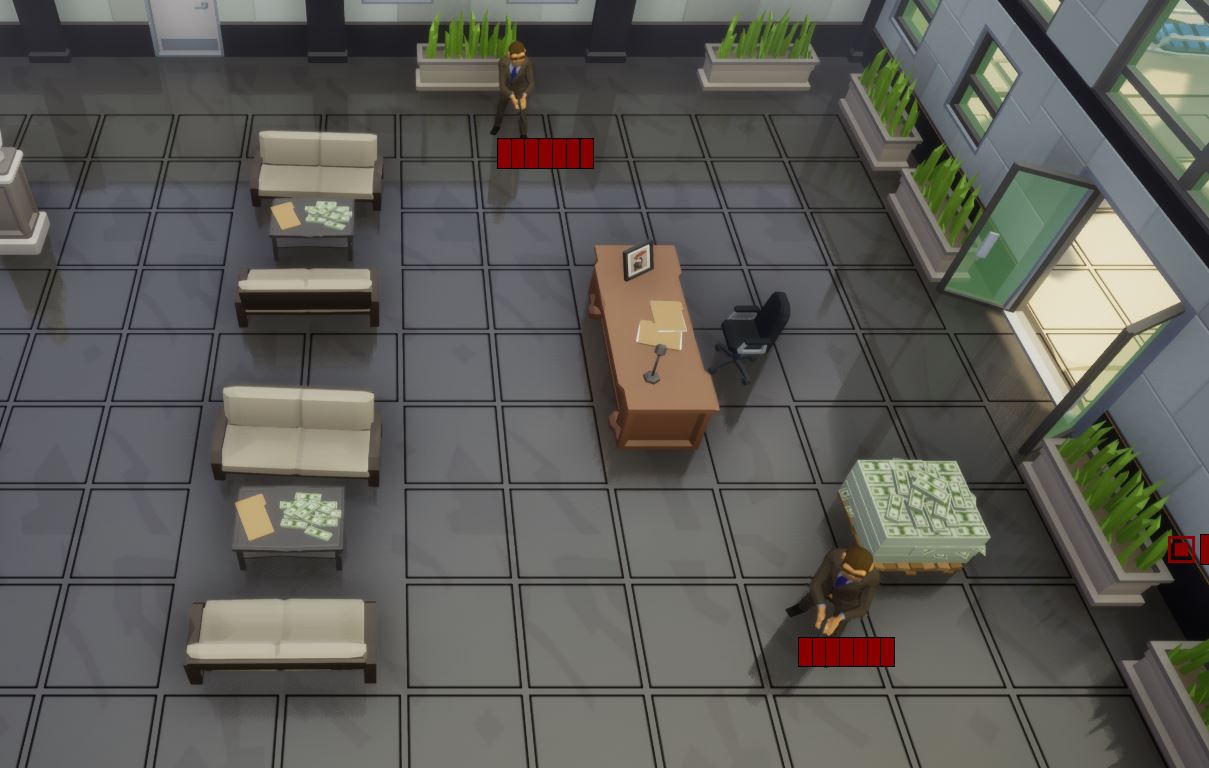 The names of your character can be changed now.

The mouse cursor changes now. It reflects the possible interaction.

Check out Run For Cover on Steam!