For some time now, Akkail games and Pantomorphic software have been working on a follow up to 'Run: Classic'.

It should have been fairly obvious when Pantomorphic added the 'classic' sub-title that they were planning something and it has finally come to be- RUN!

Showcasing an entirely new engine, RUN will have full 3D graphics (although, Akkail have promised to keep the 3D stylised so as not to completely remove itself form the original) and will even promise to better the scares of Run: Classic.

Here's a peak at the new game. 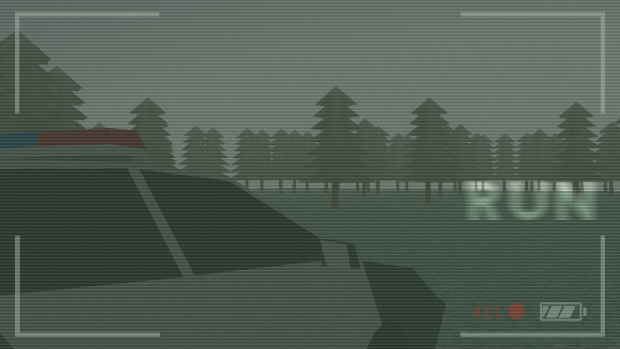 Although Akkail have announced the new game and have shown images and even a gameplay video, they have refused to show or comment on the monster.

We'll just have to wait for the release and, if all goes well, the release date will be announced soon.