This article's purpose is to introduce you to version 0.8 of the RR_Mod

Greetings, Riders of Rohan! Care to hear some news from the Westfold?

I cannot write here every single change, so I will just say some of them:

Rohan has received a new unit, that is called 'Peasant Archer', and they can be recruited from the Archery range. Like the Peasants from the farms, these peasants can be drafted, and their recruit time is lowered with the "Protect your homes" SpellBook power. 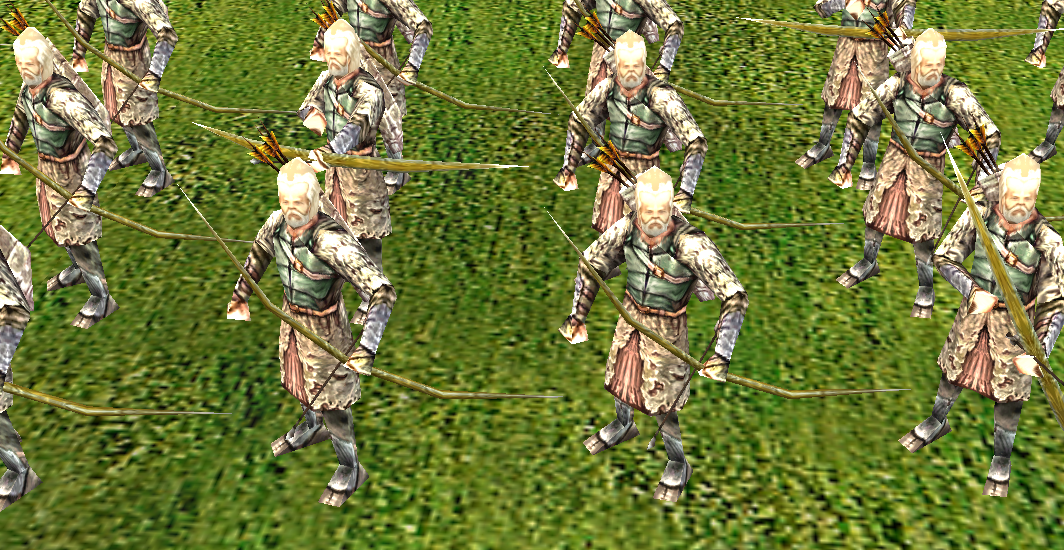 SpellBook revamped! I have dedicated a whole article just for that, that you can see here: Moddb.com

Plenty of new Visual Effects! The new FX include some of the next examples: 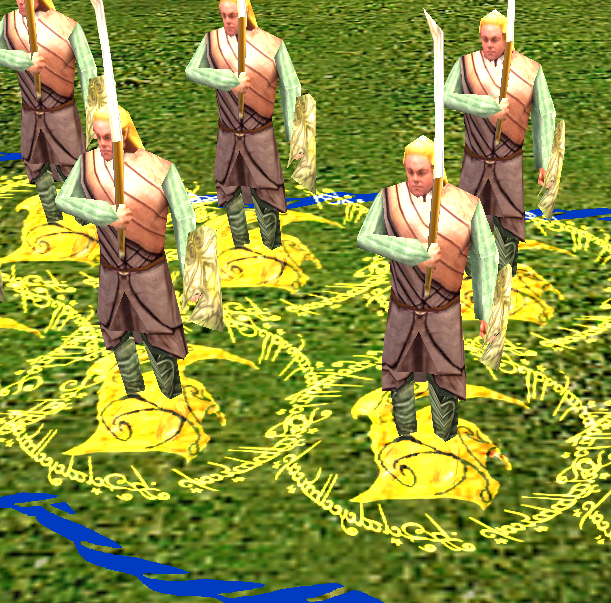 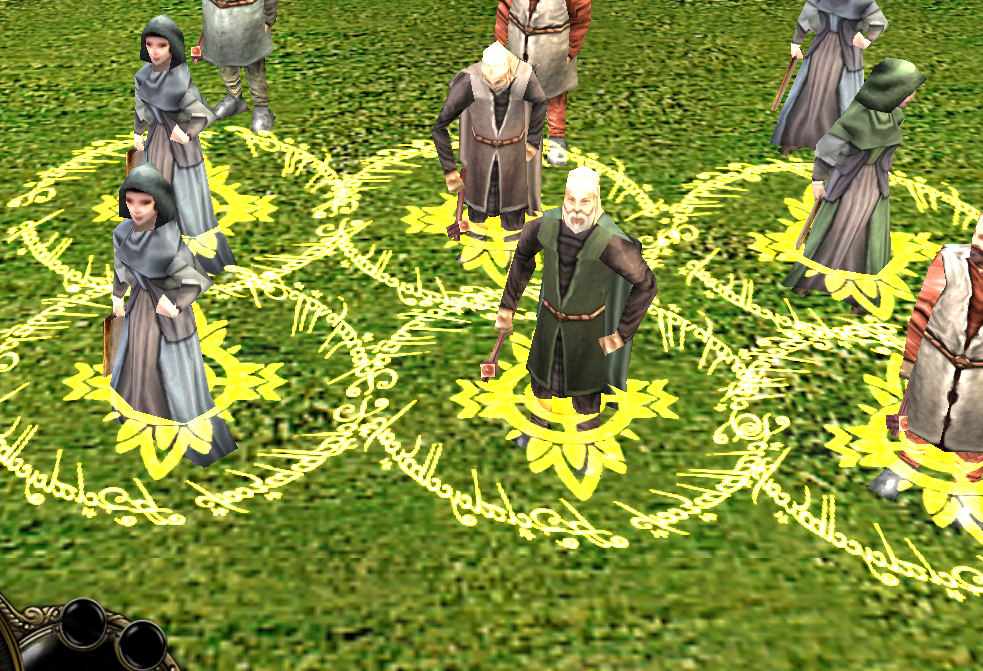 FX for a buff that Theoden will give