On Jan 22nd 1879 150 British soldiers defended the settlement against 4000 Zulu warriors. We've released some new images from the map.

Development has been progressing on the Rorkes Drift map and we've decided to release a few more images of the map.

Story:
On January 22nd 1879 the settlement of Rorkes Drift was attacked by a force of around 4000 Zulu warriors. The small contingent of 150 British soldiers held them at bay until help arrived. The gameplay for this map on both SP and MP seeks to emulate this true story:

Can the British hold on long enough before help arrives ... your tactics and skill will decide? 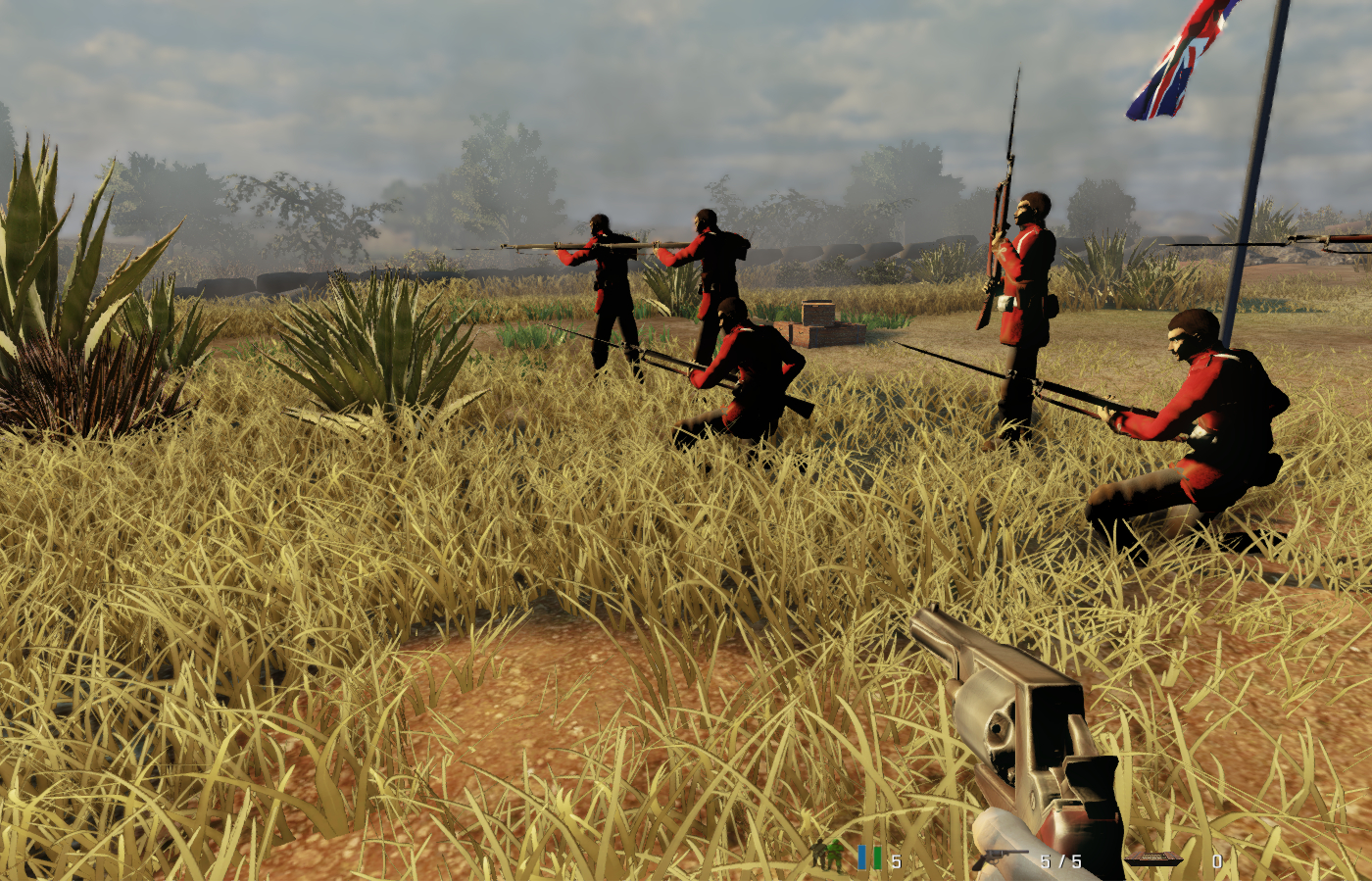 Smoke over the Kraal: 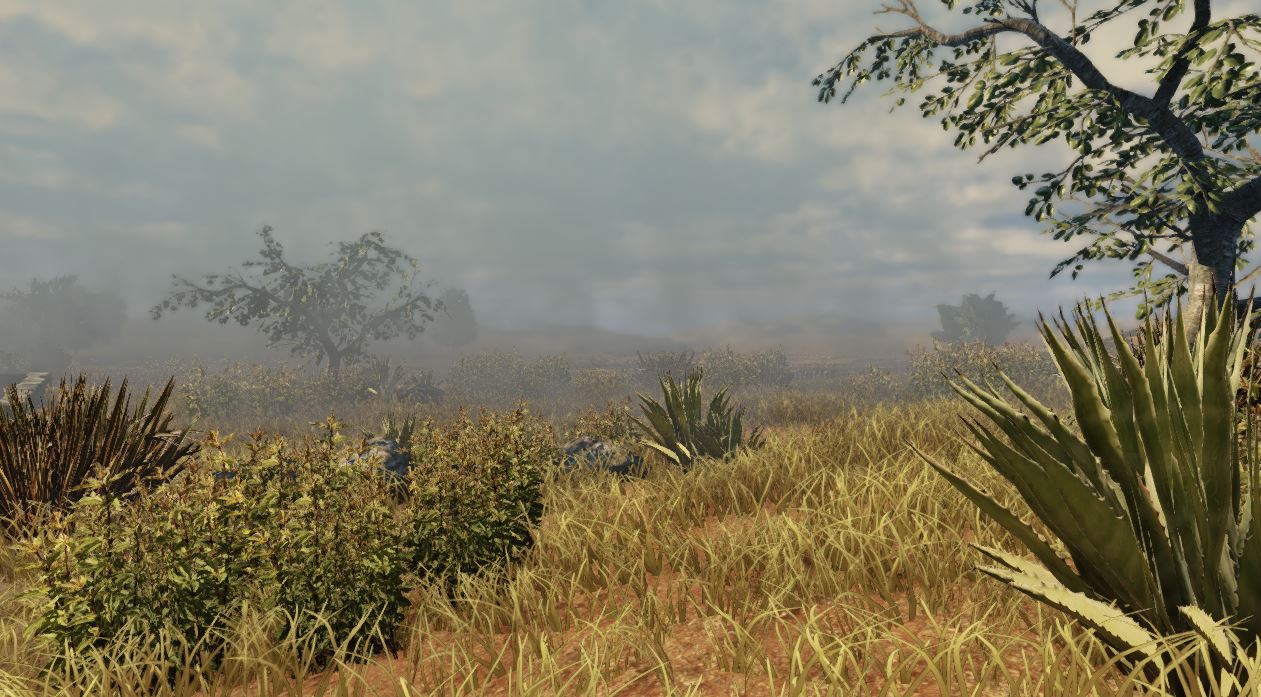 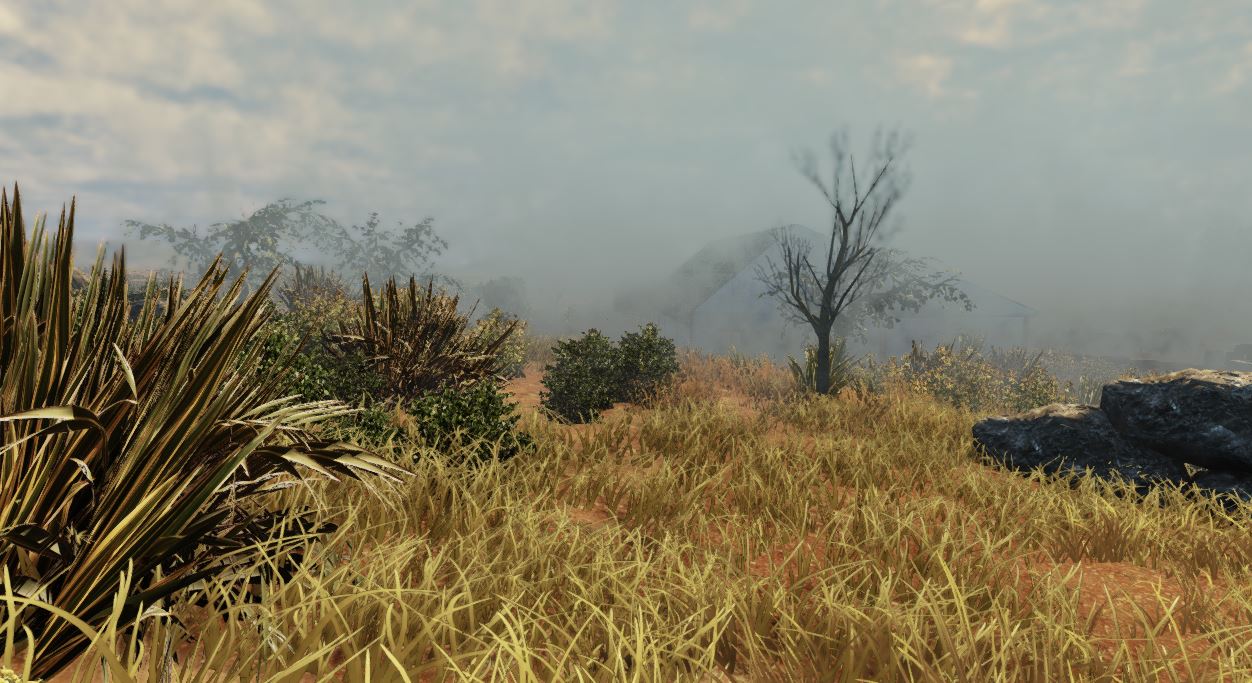