After 4 years in development, and nearly two years in Early Access, room13 is finally going into its full release this Friday!

After 4 years in development, and nearly 2 years in Early Access, room13 is going into its full release this Friday! 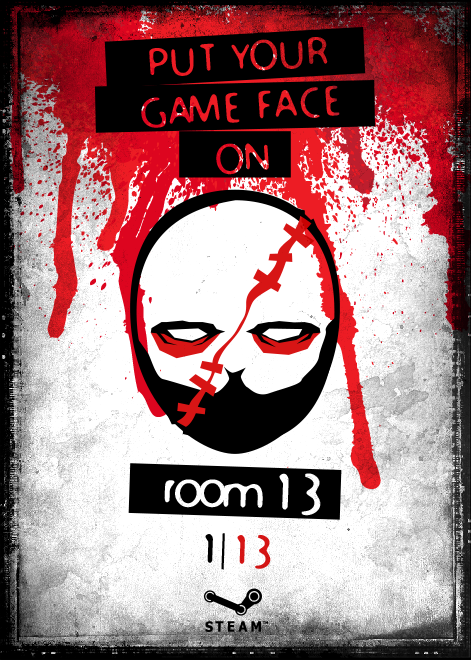 With 32 faces, 64 weapon parts, and melee weapons each run in room13 is different than the last. 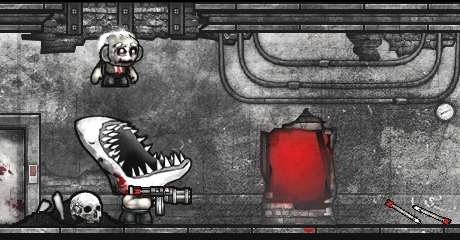 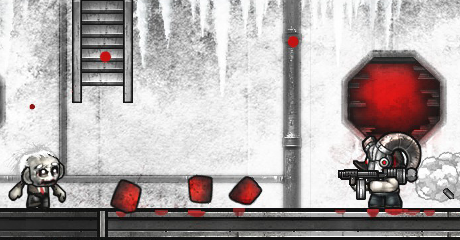 Face 13 Bosses with each offering a different challenge. Defeat them in Story mode and you get to relive their last moments of humanity through mini games before you win the ultimate reward of wearing their face. 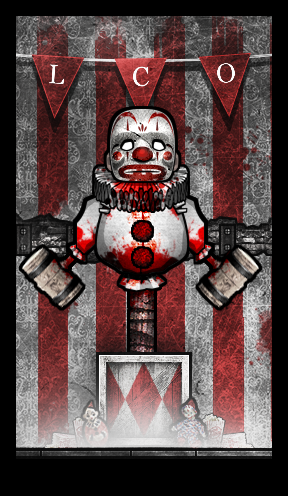 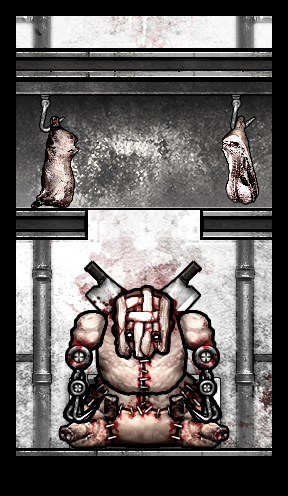