This is a nice update just in time for Christmas...

Hey everyone, this is the newest RE update. Work on the mod has been going slow lately, but we managed to bring you some screenshots and a new theme song!

Here is the remake of the first room done by Master of Hiddenry: 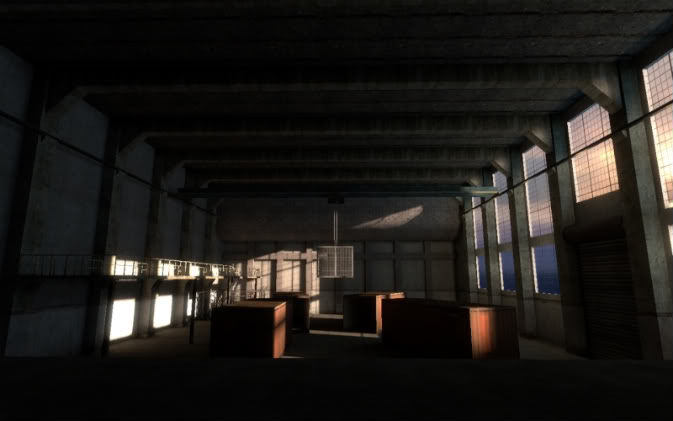 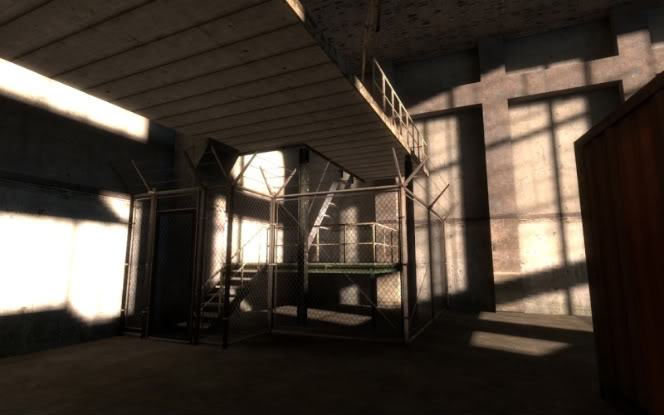 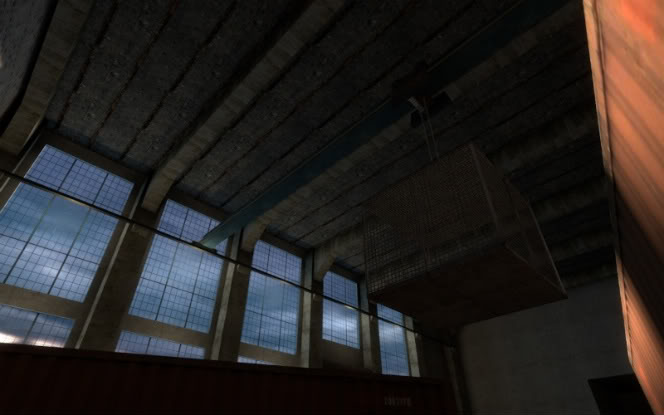 And here is the new RE theme song:


So even though the mod has been going slow lately, expect it to be released sometime in 2010!

Looks nice, keep it up.

I love that song! I also love the map. Good work.