Desert Owl Games is happy to announce the release of the Ronin Midterm for Pox Nora!

The Ronin Midterm is here! 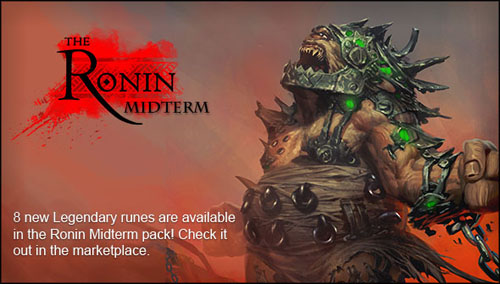 The full list of changes can be found on the Official Patch Notes.