Update from 11.7.Regarding Beta test for international side of RoH.

Let's start from the beginning:

Our team decided to make the development of the mod public to find some help to finish this project and add many new high quality features. We could have worked for eight years and release the game the next year, 2016 or 2017. So no one would have had to wait, and we didn't had to hurry. We could, but the development would had gone way slower, that's why we kept working with updates and public pages.To find people to help us make this game a reality. Many people have joined the international team, and Russian team. Infinite Art was born and we are working day and night on different areas of the game. Many of us have busy life, school, family and work. We understand and the disappointment with dates and irregular updates, but we have some people that has many different jobs to do in the project instead of one in our team, and the time and the energies required are way to high for people with personal problems and an active life, going out of the development. We try do to our best, he have already a good base for a stable and high structure, but as many "helpers" only created problems (loosing time, deleting files and so...) the speed isn't as high as we would have liked. Right now we don't have sufficient people for animation and scripting. And language wall is hard to pass because most of the team is Russian without English talent. We have a good progress on different sides and we're trying to overpass all the difficulties. The engine was pretty unstable as well, but after months of works many crash or error causes were fixed. All the content at the actual stage will be reworked later for a higher quality (animations included)

About the development news:

New HD textures for all the ground and surfaces will be integrated with the new dynamic visual effect and models.

- The main map is almost finished in all the details, new buildings and undergrounds (with structures, locations and a bar) will create some totally new places to explore.

- Many new quest npc`s and traders with their own quests, dialogues and jobs. (we only have 1 dude working on scripting and coding with the quests so these will be slow to add

- New textures are on the work

- New music are on the work

- We had our first public test on the game, about 100 people on the server each time and everything went well.

- International release for public testing is aimed to be 15.7 and looks like we are going to make it. But complications may arise and we might have to push it by days or weeks. Fingers crossed friends. Also the testing hopefully will be with spawners etc.

- Regarding Beta test content, map will be cut half. Not because engine limitations, but because we don't want you to be bored with half empty map and long distance travel.

- Some cut content on Beta test, this is for server stability and let you guys get the feel of Co-Op stalker, questing, trading and artifact hunting.

Looking for people with these talents:

- Scripting and quest implantation for the game 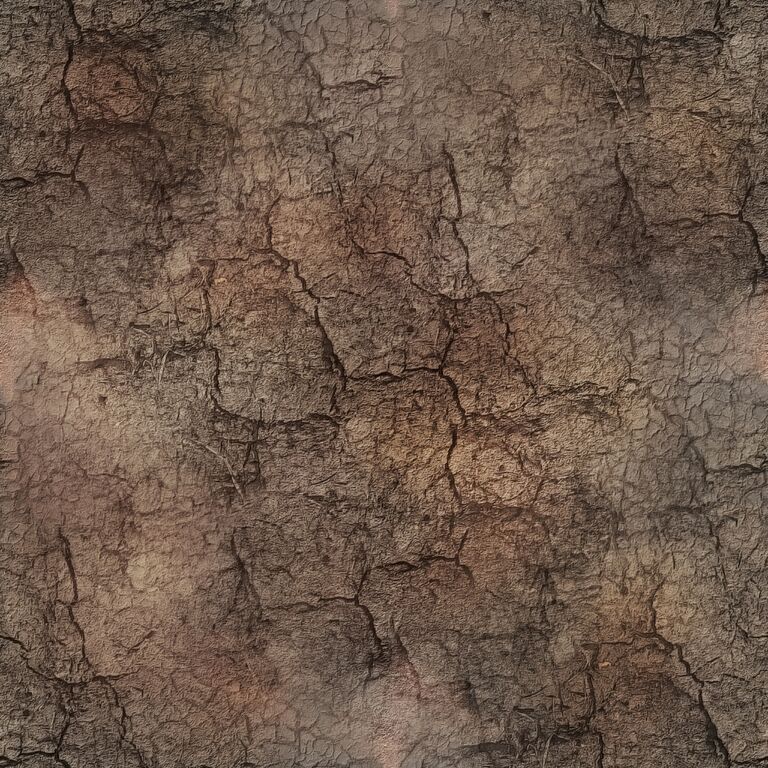 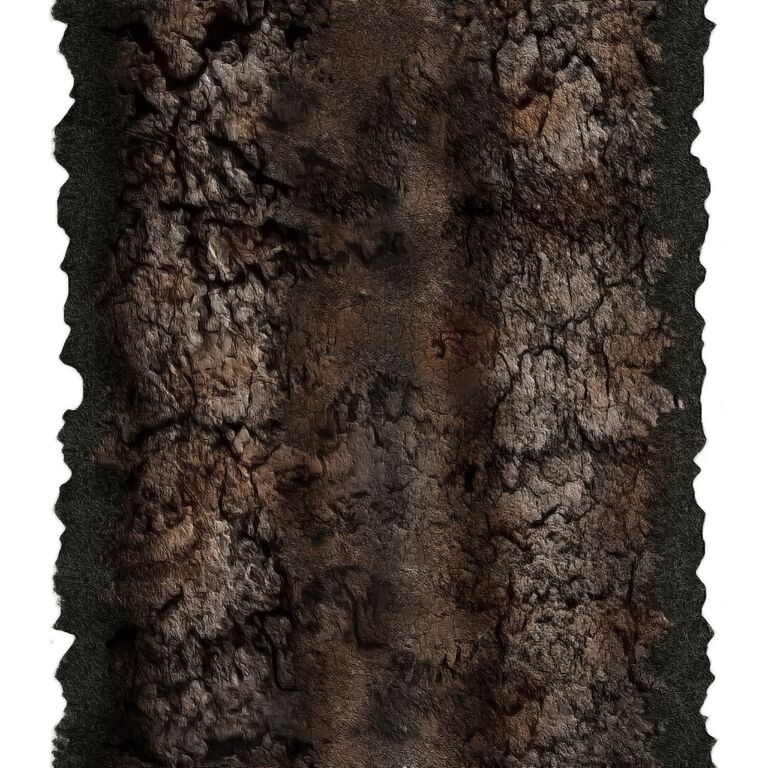 I hope you can manage to release it on the promised date.

Almost there, lets get ready to go into the zone!

Thanks for the warning. I think none of us would be disappointed this game to be late for some time. Survariums freeplay mode is being delayed two years from their initial announcement. Even if the game will be unstable at launch I bet we can understand that and tolerate some crashes, FPS drops or other problems. As I always said, You seem to deliver the game on time. Thank you and good luck.

Yes the game is nowhere near ready but coregameplay is done. But we need people to test the server and engine stability. We don't have resources to hire people to do this stuff so fans are more than welcome to try the game. It is amazing enough to able play normal s.t.a.l.k.e.r free roam with friends right? beta will be just that.

Looking forward to trying this out when it's released!

The mod sounds promising and i can't wait to try it out!

Will the international test have mutants to kill?

Yes, if the spawner we updated does not go haywire. Otherwise admins have to do the spawning.

Anyone who gets angry that a free mod that people are making from their spare time gets delayed is a self-entitled idiot, simple as that. You should take all the time you need and not worry about that sort of people

Infinite Art is aiming to be professional game company, so we don't want to step on peoples foot with cancelled dates and so on. But we really do appreciate patient people.

I am somewhat surprised that there are people seriously disappointed by the current pace of development - but it's a project going where only a few others dared and fared far worse than it seems to do - and that should count for something. Plus it's ongoing, with some results being reported.

Personally, I am happy with it as long as I get frequent news showing that stuff is progressing, that certain things are finished, others considered, changed etc - basically, being kept up to date with the work and the work itself being continued.

I see the mention of concept art and the like mentioned - does it mean that you plan to add new creatures you thought of yourself? To be honest, I'd be perfectly fine with the vanilla game variety - I just hope it'll be balanced enogh to be dangerous somewhat (at least in a group) yet not have silly stats (I disliked how even a dog required a few bullets in the head just to stop moving in vanilla).

Yes we have done more mutants, monsters, anomalies etc for the game. Everything will be balanced, we aim for more dangerous zone. Something like Roadside Picnic offers. Most of those monsters and stuff are on just paper right now though, because limited work force we can't do them fast enough.

Guys, first of all. Congrats! You delivered something epic that nobody expected! You don't have to rush with the release date, so do not worry. Delay it as much as you want, just feel comfortable with the game and then release it!

Well done, you have our respect.

Eventhough the chances of failing are high, I see a ray of hope.