RSR offers unprecedented gameplay for roguelites—it combines bullet-hell action with tower defense strategy. You are invited to blast your way through diverse planets and to engage your tactical decision-making skills to save the universe! 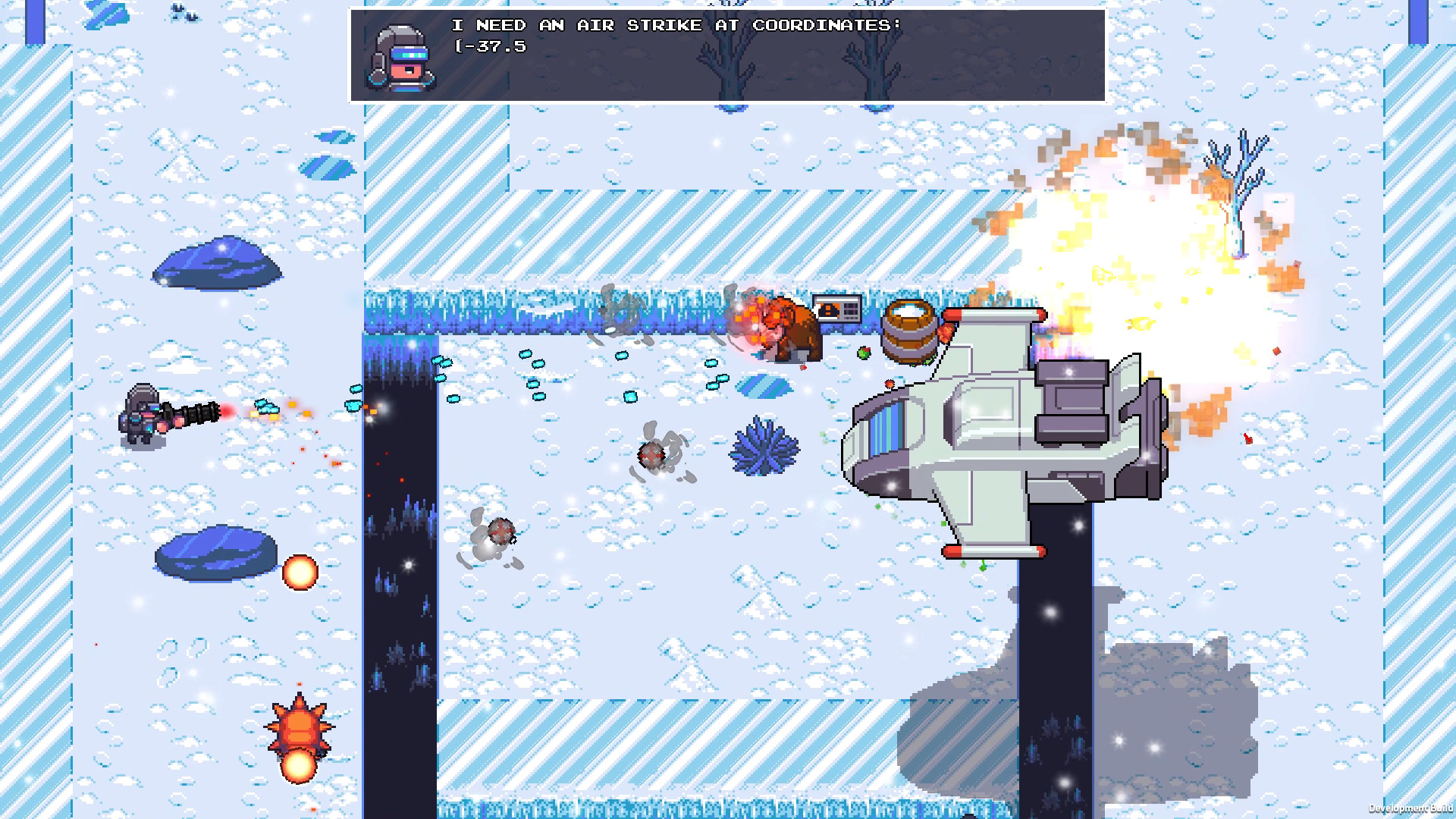 Can you stop this galactic doomsday before it's too late?

Version 1.0, along with a sweet launch discount, is now available for PC on Steam, HumbleBundle, and itch.io.