The Rogue Reborn team has implemented a vast portion of the interaction system from Rainbow Six: Rogue Spear. Developer's Blog. 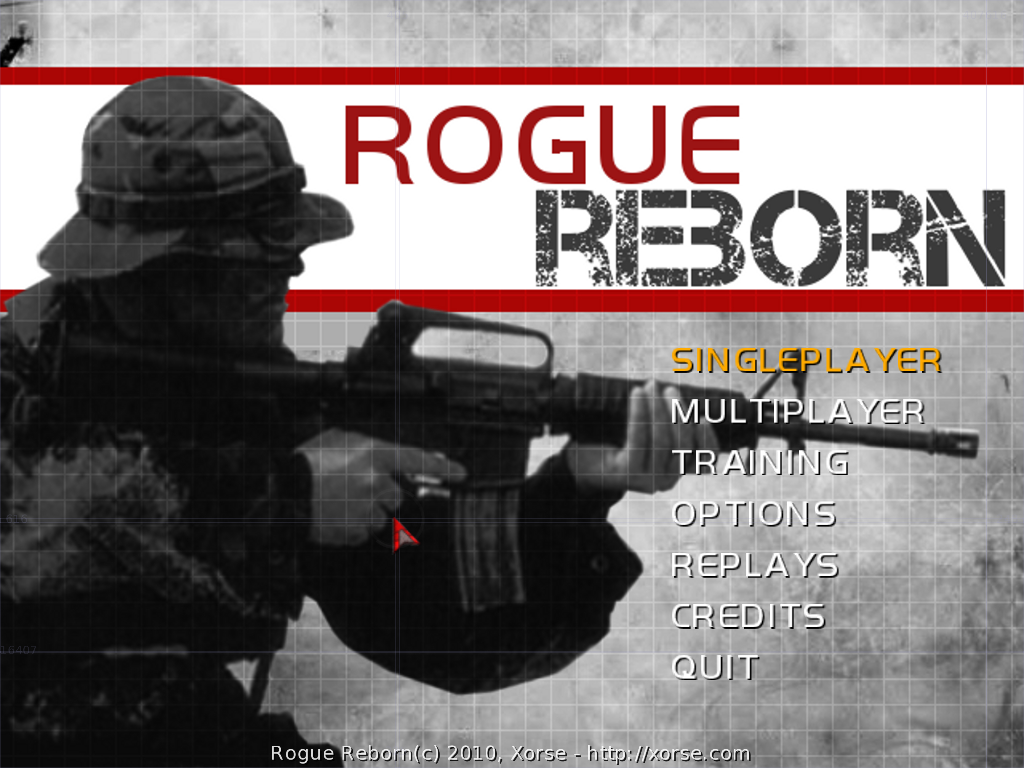 The Rogue Reborn team has been hard at work implementing more and more of the core features of Rainbow Six: Rogue Spear. The big jobs this week concerned the interaction system, the reload system, and texturing.

The interaction system is best explained as the interface to objects the player can interact with throughout the game. Rogue Spear was ahead of its time when implementing the original system.


It allowed climbing, reloading, door interactions, and more in a generic and easily distinguishable UI. Rogue Reborn will fully implement this system as we believe it is one of the biggest elements of Rainbow Six: Rogue Spear. 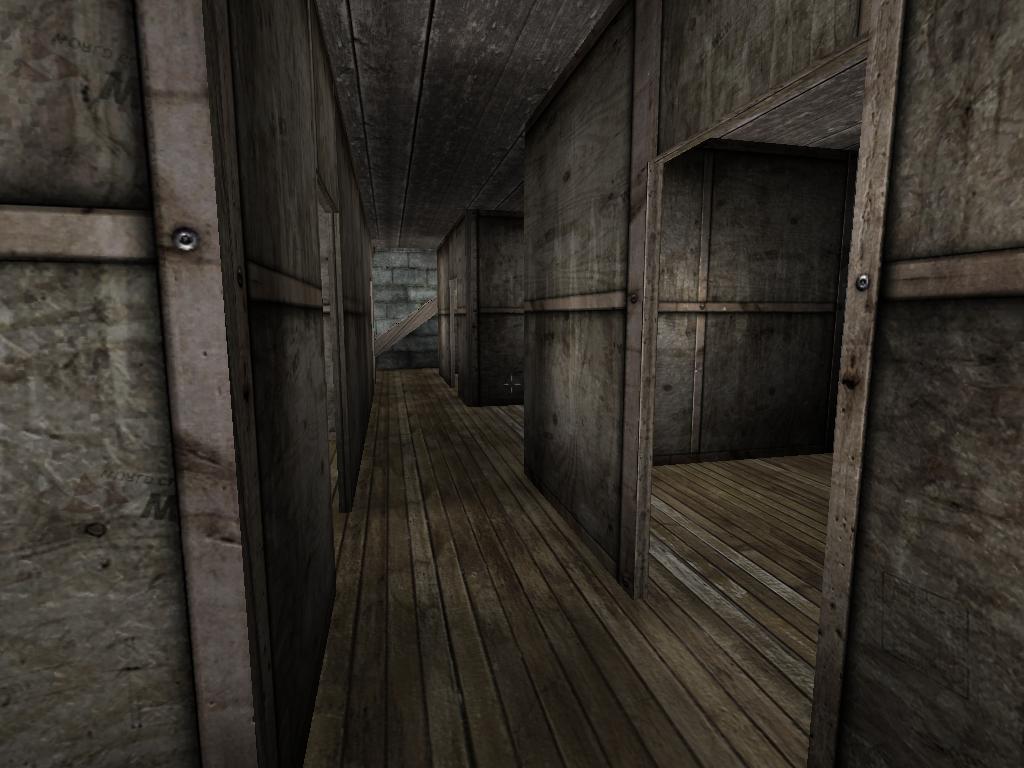 The physical mapping of these maps have been finished for a week now. The texturing, however, is not complete. Our very talented texture artist (Jeroen Maton) has been at work for the last few days working on new textures for these great maps.

These maps are approaching fully complete and we are very excited to play test them soon. Next week we will demonstrate Chalet Fall. 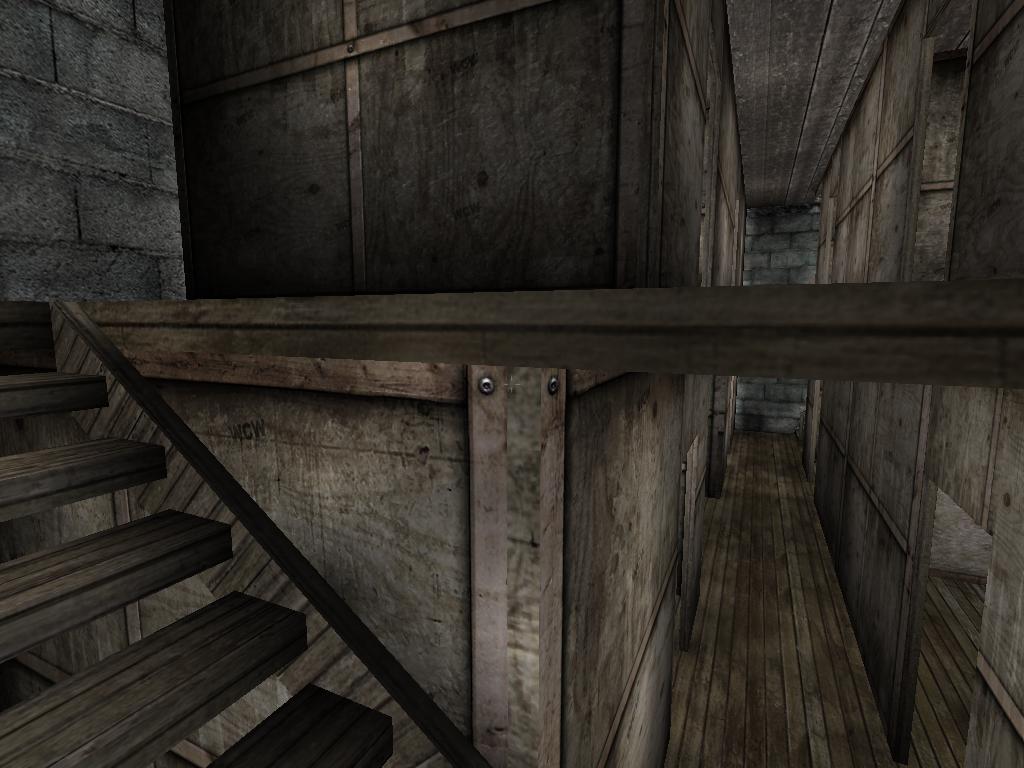 Chalet Fall was a very popular tournament map that featured undesirable starting spawns, but an extremely entertaining layout. If you're interested in learning more about this map, then you should play it for yourself. It is mission six of Rainbow Six: Rogue Spear.

We will demonstrate the geometry and basic textures next week. There's a lot of hard work that goes into accurately porting these maps. 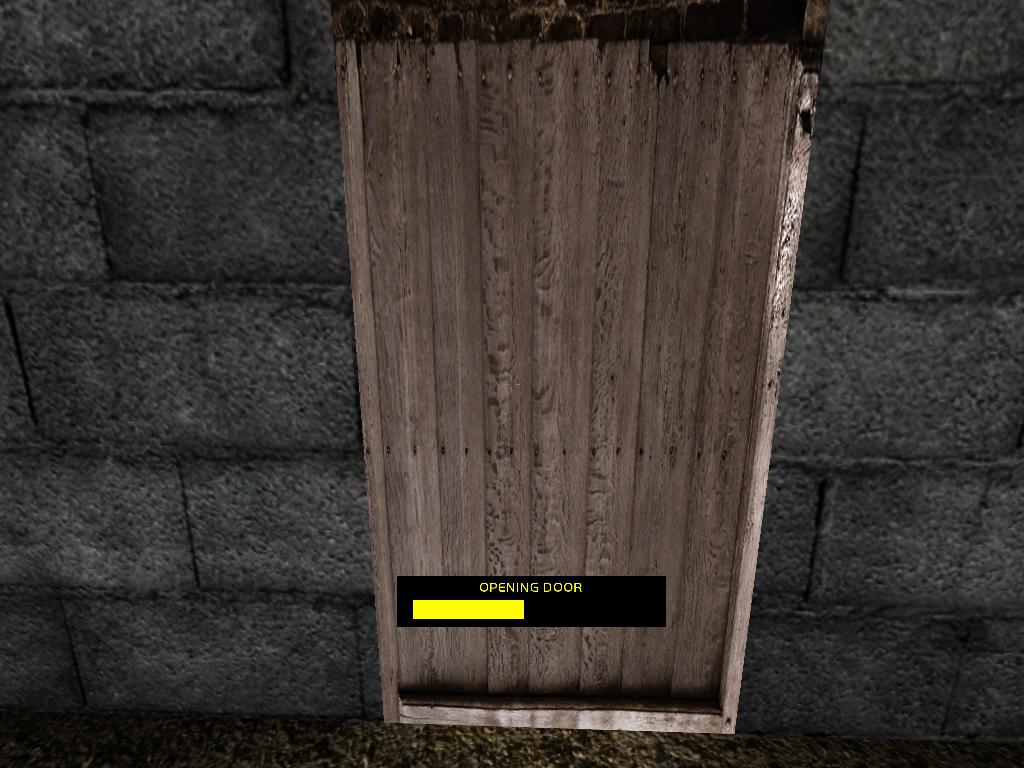 There was a bit of debate whether interactions with doors should stay or go. We love hearing community suggestions, but this is one element of the game we will not budge on. It's a very important aspect of Rainbow Six: Rogue Spear and it will be implemented with that in mind.

We try not coming off as jerks, but we're very dedicated to getting the core gameplay down. There will be rooms for improvement and we will ask the community for suggestions when such improvements present themselves. 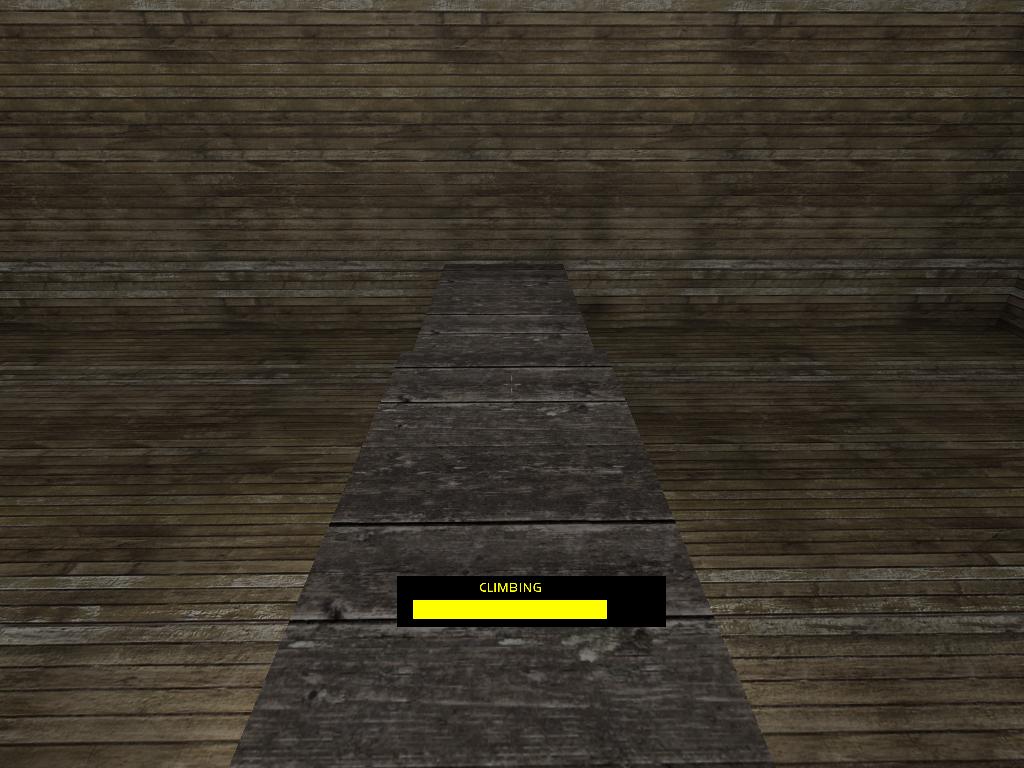 Climbable surfaces can be anything in Rogue Reborn. They are denoted with a particular flag which a mapper can set. This is demonstrated in the video below. It's possible to climb from surface to surface if it desired. This gives the effect of jumping onto ledges.

We hope the modders will enjoy adding using this to their advantage and create deverse environments for the players. 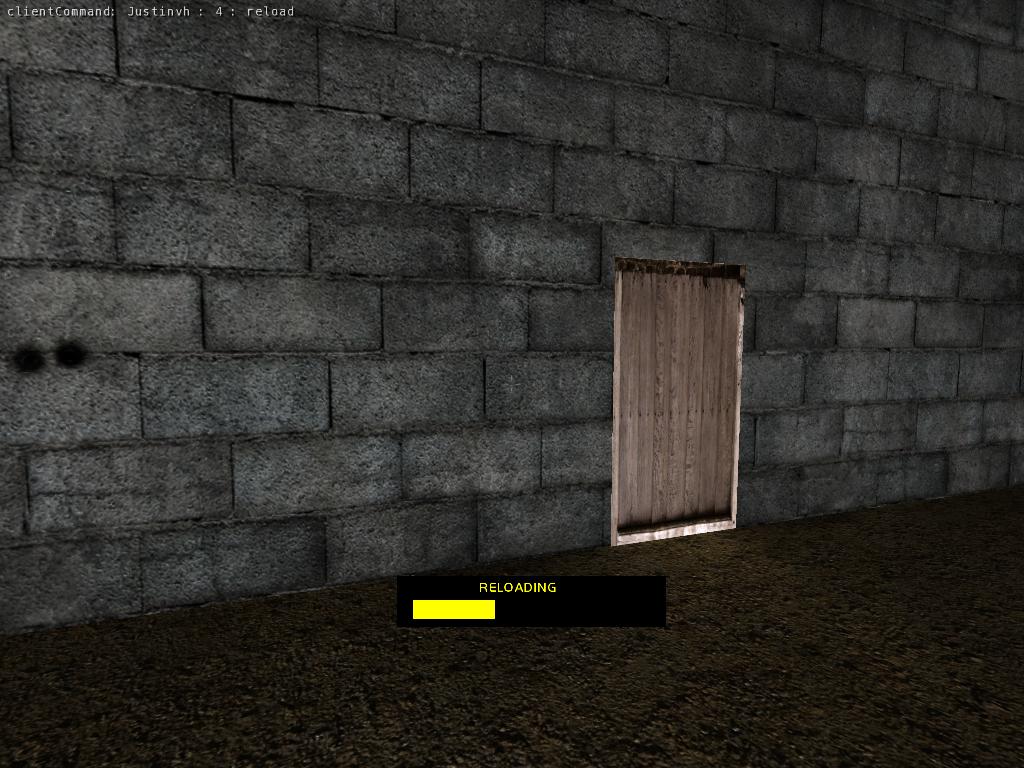 The reloading system in Rogue Reborn mimics Rogue Spear exactly. The maximum amount of magazines you can hold are determined by a player's kit -- The absolute max being 12. In the system the player cycle magazines in descending order. They never pick a magazine that has lower ammunition then the others. Each reload cost time, but is defined per weapon.


If the player decides to reload on a weapon that already has the maximum magazine, then they will still pay a reload cost as it is similar to checking all your magazines and determing that your current magazine is the maximum amount. This is demonstrated in the video.

We need your help

We are putting together a play test for Killhouse and Killhouse Double. These tests will be for core gameplay. We are looking for people who are willing to provide in-depth criticism of the maps and gameplay.

These play tests will be either 4v4 or 8v8 depending on the amount of people that decide to play test. If you are an original Rogue Spear player, you need to sign up. We need your feedback. Help shape Rogue Reborn!

If you think you can help, sign up here.

Although I did miss the almighty multiplayer, I did spot the singleplayer notice on the menu, are you planning on recreating the singleplayer campaign?
Also I didn't hear any footstep sounds, placeholder or otherwise, is that deliberate or has it just not been done yet?
Also just a quick wonder, will bots be available for online play?

They're there -- The recording was done during gameplay, so sounds were muted in the game because of the microphone. There are footsteps, gun-shots, etc.

Single player is definitely in mind for part of the team :) That may be a hint.

ah, bots would be awesome for sure =)

Surely you can show more than this , this is a gun game and you have yet to show a gun and climbing WTF?

It's just the development process. We don't really care about the models at the moment. It's something that comes later.

These are demos of core-gameplay. It has no relevance to weapon models or player models.

Anddos, they have to build the entire game from scratch pretty much so they can't just jump to making models like mods that already have something to start with. The team is making amazing progress so far. I'm sure we'll see a model soon.

Well what your showing dosent really convince me its a good game,gfx look like 1998 and you dont show much , perhaps wait till you have something to show?

Did you play the original Rogue Spear? This game is recreating the original and, by and large, attempting to stay original. In fact, the graphics are not required to be any better than the original game which was released in 1999. Though, we do support some recent (i.e., last decade) advances in graphics hardware.

If you still hate this game, maybe you would not mind contributing code or possibly creating a model or two. The game is open and free software; available here: Github.com

Sorry, our game has no dinosaurs in it, so ultimately it may be of no interest to you.

It looks like allot of you think this is a media release, but that's not really the case. Try to see it as a development blog, where you can find a weekly update of what has been done.

Well put. We'll label it as so in the future to prevent confusion.

Love it guys!! Keep up the great work and try to stay true or the original as much as possible (just better looking).

is this mod still going?