Post news RSS Rock Zombie, the beat 'em up of Nintendo Wii U and Steam comes to the iOS App St

Rock Zombie, the beat 'em up of Nintendo Wii U and Steam comes to the iOS App Store. The videogame is available worldwide today and is an action videogame that combines classic gameplay from the Arcade Golden Age with colorful 3D graphics. Zombies, Metal head girls, good music and addictive gameplay are waiting for you in this game.

Rock Zombie, the addictive and colorful beat 'em up of Nintendo Wii U and Steam comes to the iOS App Store. The game starts with the following concept :

"What would happen if a concert of a female rock band was invaded by a horde of zombies? The answer to that question can be found in this videogame which combines classic gameplay from the Arcade Golden Age with colorful 3D graphics"

- 20 levels filled with addictive action where you will fight all kinds of enemies, ride motorbikes, drive cars and much more.
- A terrifying story told through 300 comic strips inserted between the action sections of the game.
- Three awesome characters to choose from: Zoe, Sasha, and Crystal.
- A wide range of weapons, costumes and concept art, and loads of unlockable collectible material at the Zombie Museum.
- An OST that combines Hard Rock, Nu Metal and Alt Rock that will immerse you into a really dark and rainy urban atmosphere.
- Game Center integration

Rock Zombie is available worldwide for free to let you try the first two levels. If you want to unlock the full game you only have to pay an unique in-app purchase of 2.99$. Forget microtransactions and paid progress, this game is a premium experience with a free demo of two levels. 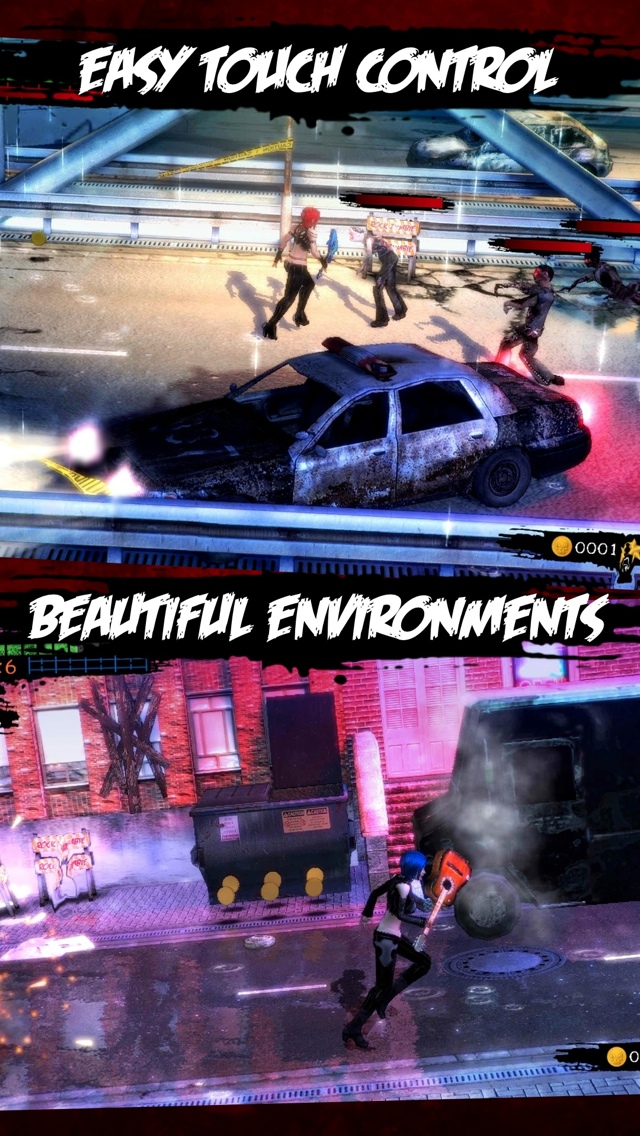 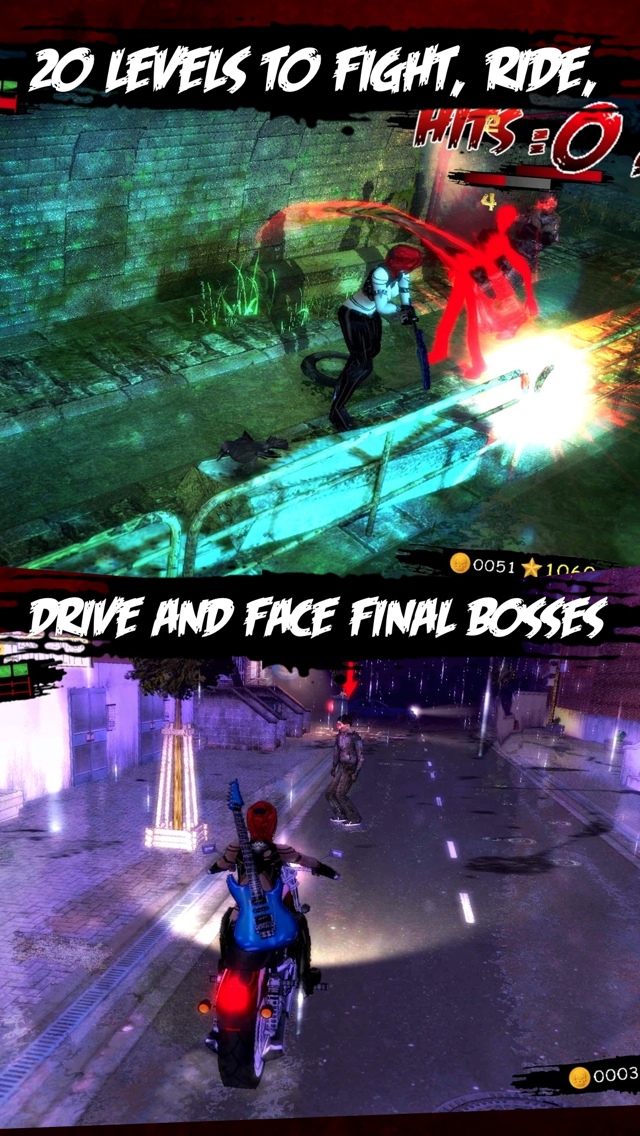 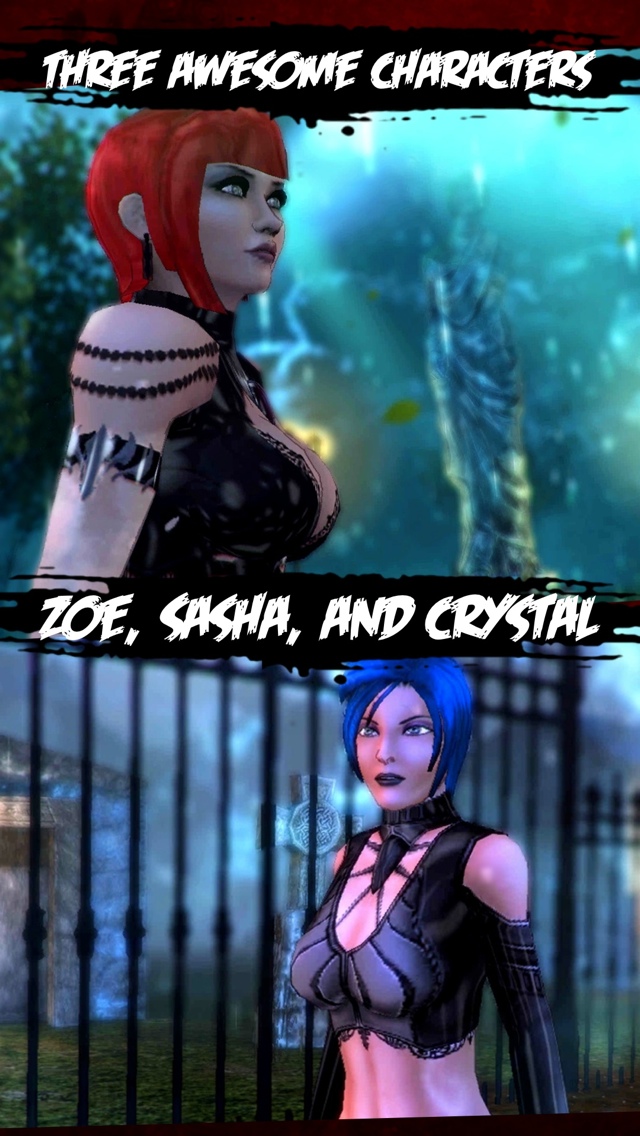 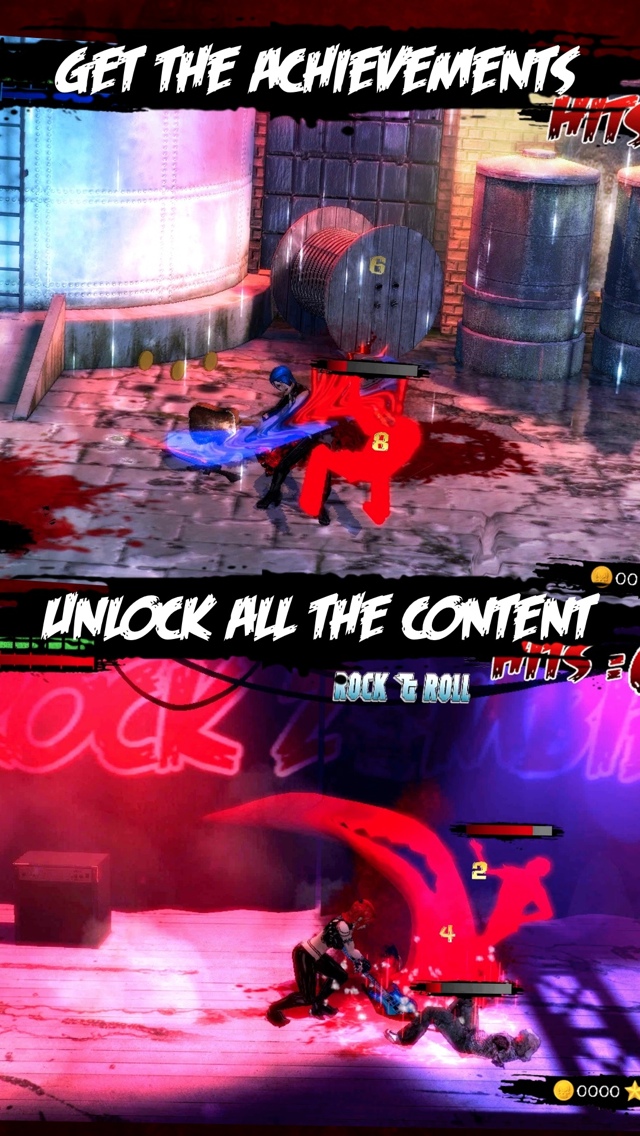 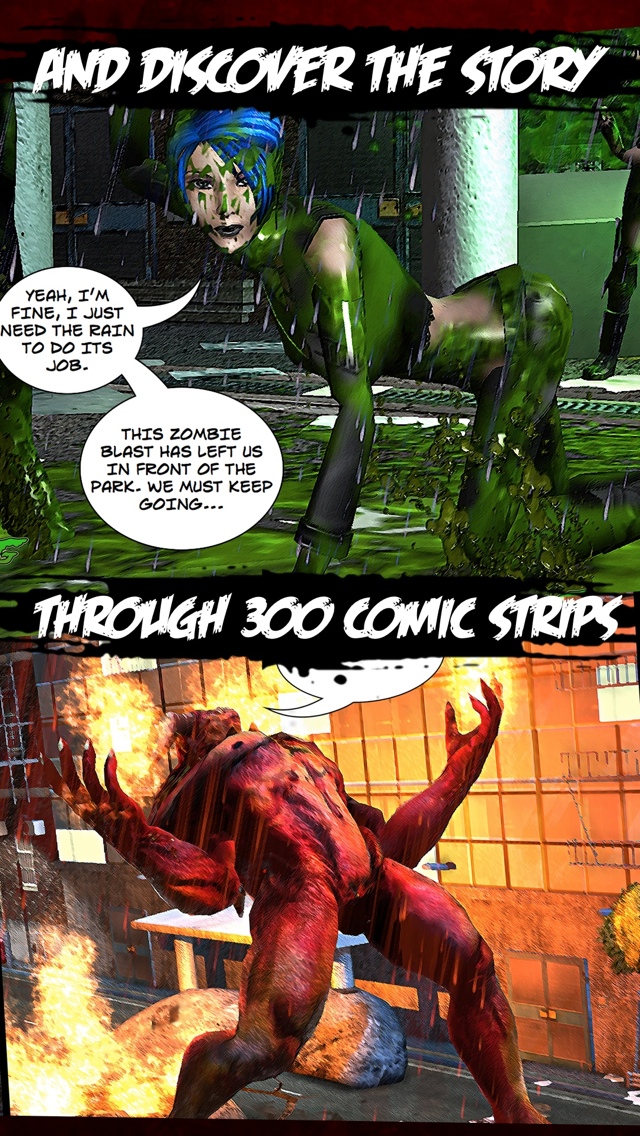