Find out about everything you can make and break today! 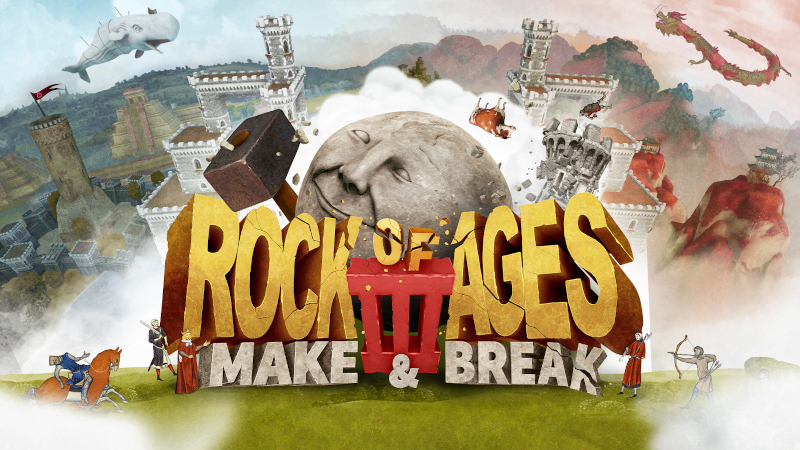 Whether this is your introduction to the series or its triumphant return, Rock of Ages 3 is the biggest and bouldest entry yet, and I’m here to walk you through everything you can make and break today!

What is Rock of Ages?


Rock of Ages is a blend of tower defense strategy, arcade action, and competitive racing wrapped up in one giant destructive bundle. Players control a multitude of different boulders as they storm the opponent’s stronghold, while simultaneously placing a variety of defenses, traps, and structures to defend your own castle from siege. 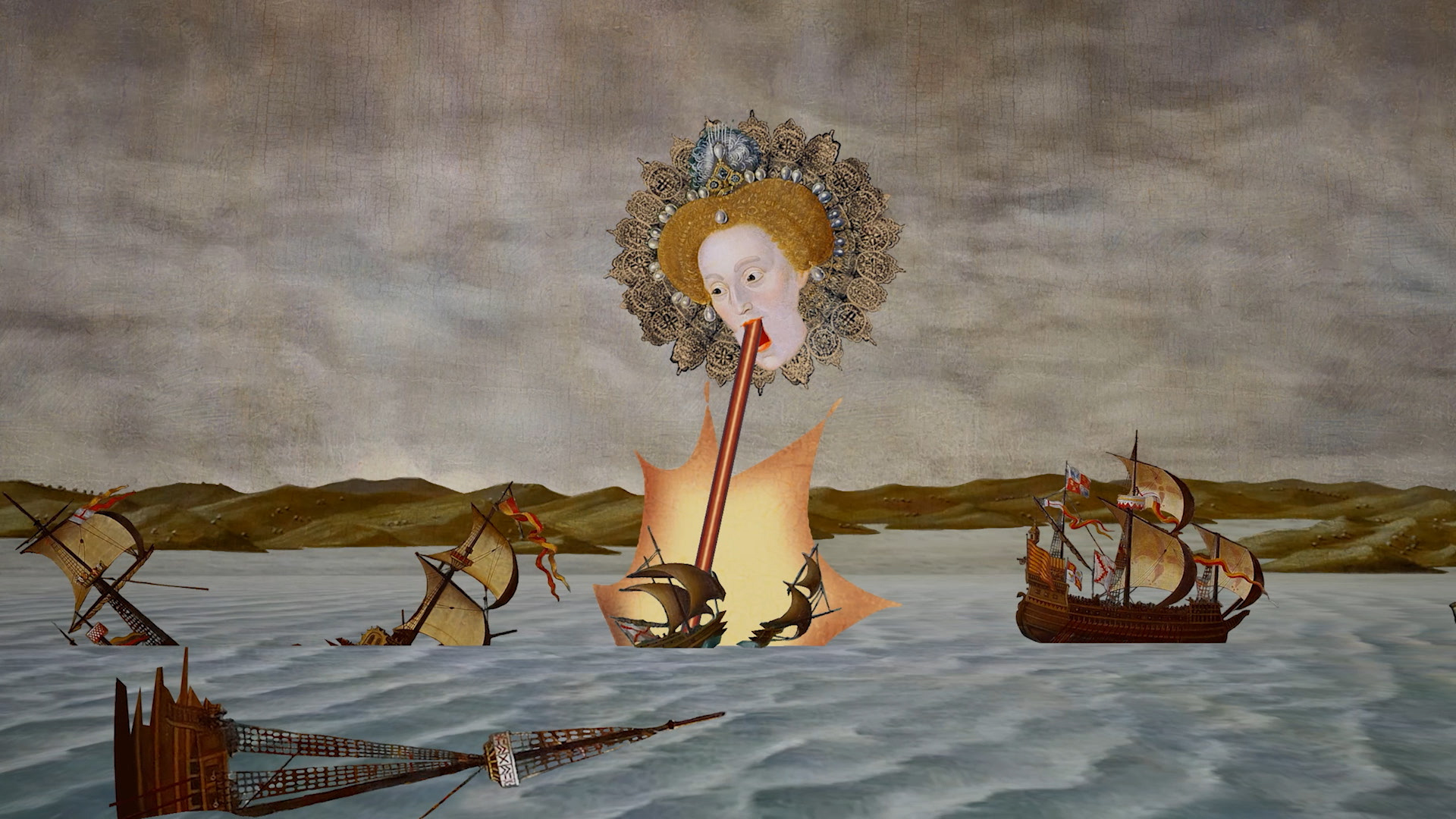 When you’re done busting down castle doors, there are five more skill-based game modes for you to challenge progressively more difficult computer-controlled opponents or other players in online and local multiplayer.


In a series first, ACE Team is giving players the tools they need to create their own wacky courses, share online, and play them with others. This easy-to-use level editor supports all the different game modes and boulders, and you can download and play the variety of courses made by the community. 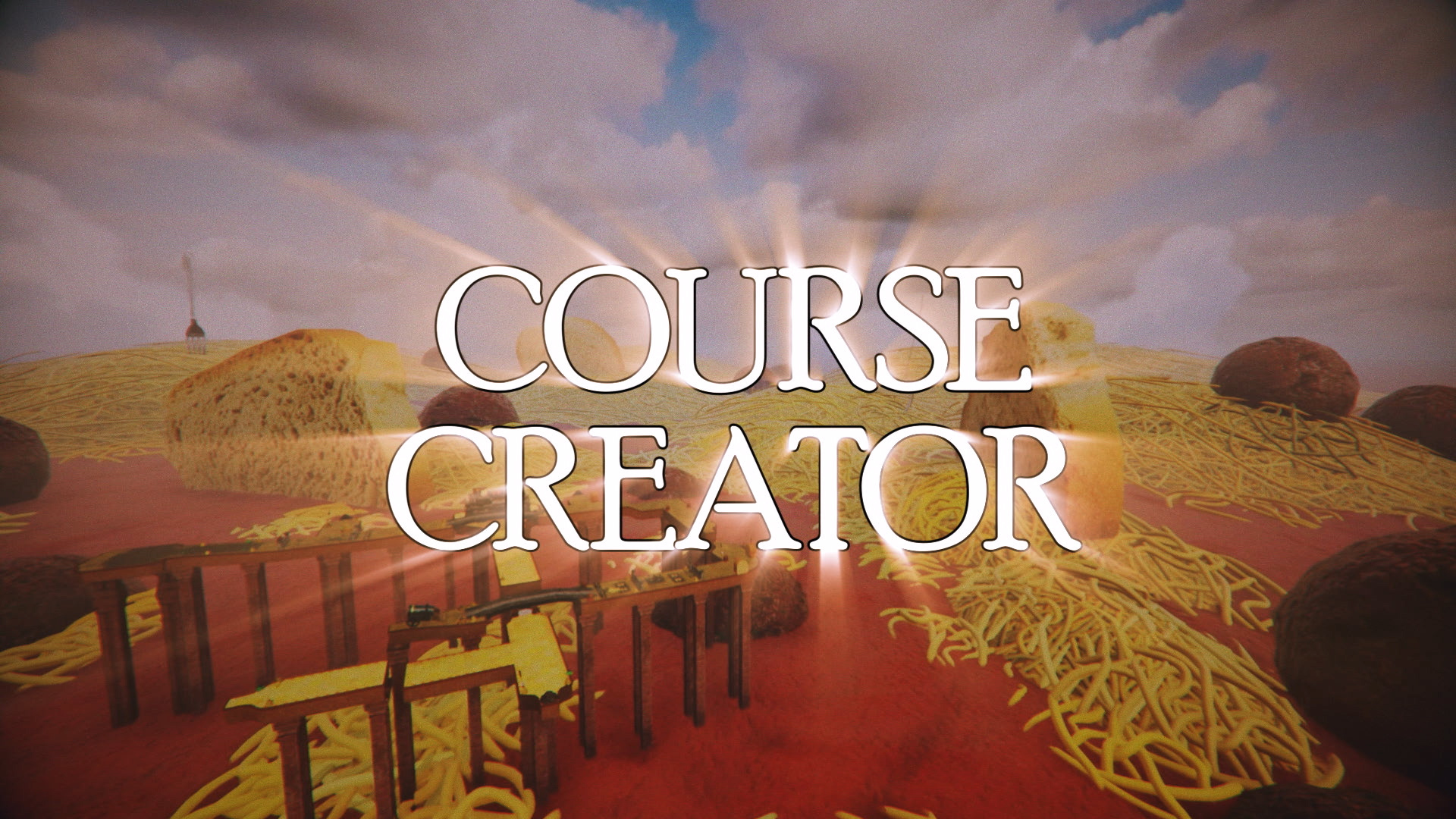 
When you are done making your levels it’s time to break everyone else’s! Rock of Ages 3 features the longest campaign in the series to date, chock full of ACE Team’s quirky, Monty Python-esque humor. The story will take players through Elpenor’s journey, the lesser-known companion of Odysseus as he wanders through time with the titular “Rock of Ages”, a sentient boulder who will battle famous and infamous figures throughout history in frantic boss battles across 60+ levels.

Rock of Ages 3: Make & Break is the result of over eight years of development, refinement, and fun rolled up into one package – and with the addition of the robust course creator and the ability to share your creations with the community, the gameplay possibilities are limitless. Pick it up today!