Here is a plot synopsis of Robo's World 3! Find out just who these "Zarnok" robots are, what they are planning to do and most importantly why they must be stopped!

Posted by BluishGreenPro on Jul 7th, 2009

A History of the Zarnok Robots:

The Zarnok Robots were one of the first robots to be created into Robo's World, a universe parallel to our own. The Zarnok robots are of unknown origin, and though all robots must be created, and CANNOT simply come into being, the Zarnok Robots deny having ANY creator. Rumors say that they were created by Humans, because they are power-hungry, greedy, and corrupt. Immediately, they set out to build themselves a vast empire, ruled from their great starship, the Zarnok Fortress. The starship itself was actually created after the Zarnok robots captured their first planet. They maliciously destroyed it, and fashioned every usable resource of the planet into a great shell around their own, and they built onto it technology and rockets so powerful that once activated, it tore the planet out of its gravitational pull. They continued to build, and to power this behemoth of a spaceship they created great cables that sapped power from the core of their home planet which they cared very little about, as it represented a time when they had no power. Some believe that they did this to hide any weakness in their past. The planet remains, slowly rotting away from the constant abuse of the malicious robots. All living things grow out of the only biological part left on the planet, in a great lake of sludge, the remnants of an ancient and polluted ocean. The planet is still occasionally mined for resources, but patrols scan its surface regularly to detect intruders and the Planet's status. The scans have detected something important, the planet is becoming less structurally stable, and will soon implode, leaving the great starship without power, it must be replaced with one that is more rich in resources, and the Zarnok Robots have their visors set on Robo's home planet.

You can see this in the game's help manual by pressing F1.
Also, my computer is functioning again! Look forward to more updates soon! 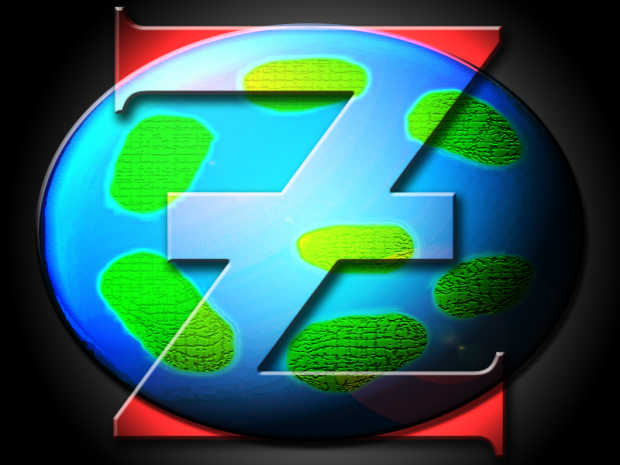