The latest free update for Robocraft is now live and brings with it a load of balance changes and Party Matchmaking!

This is one of our more technical updates for a while, but today Robocraft has evolved substantially with a host of new improvements to matchmaking and balance changes which we hope will make building feel more strategic and battles more varied.

The full patch notes are listed below: 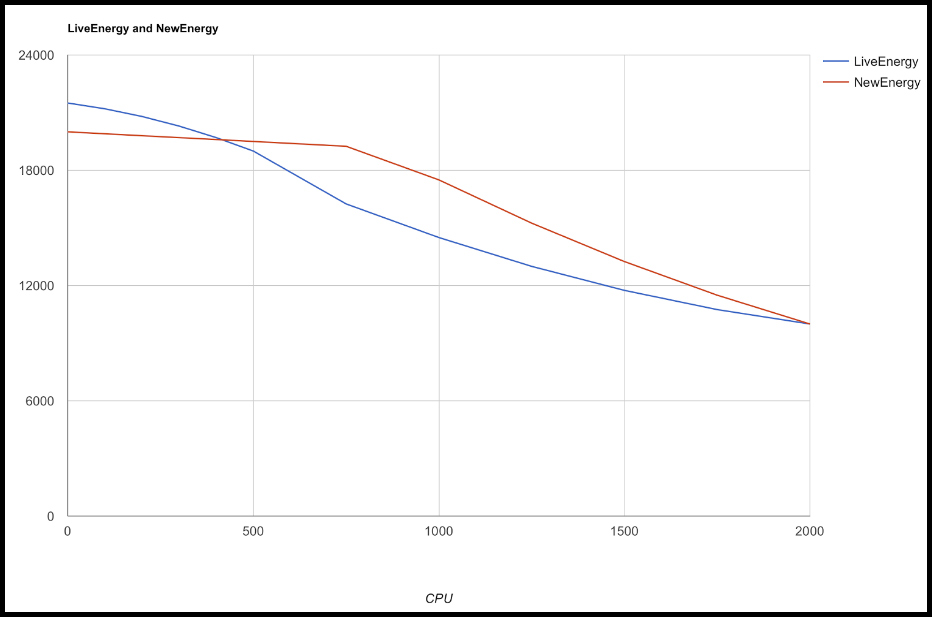 *Please note that this is a short term change so that the scores at the end of the battle are more representative of what occurs and make more sense. Our long-term plan is to rework the end-game scoring to include ‘honoring’, ‘MVP’ and other features like that. 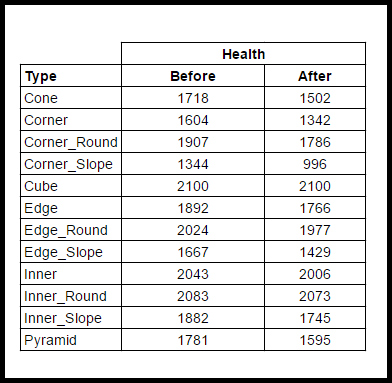 The changes to Thrusters and Cube health above have been designed to affect certain aerial builds that make use of many smaller thrusters as a ‘core escape’ and lattice networks of ‘corner slopes’ as a ‘cage’. We are very happy for builds like that to exist in the game and are not attempting to remove them from the game and we understand that the engineering of these complex builds is part of the fun of Robocraft. We are just doing some experiments to see if we can get them balanced as we feel that they are a little overpowered at the moment.

We have made further bug fixes, these can be found here: Robocraftgame.com