A brief overview of current plans for the update for Roar of Conquest: The Late Middle Ages.

Greetings! Today I am happy to announce that I am working on an update for Roar of Conquest: The Late Middle Ages. While this update may not be quite as exciting as previous ones, I hope it will be something that everyone will be able to look forward to. Now, on to the details! 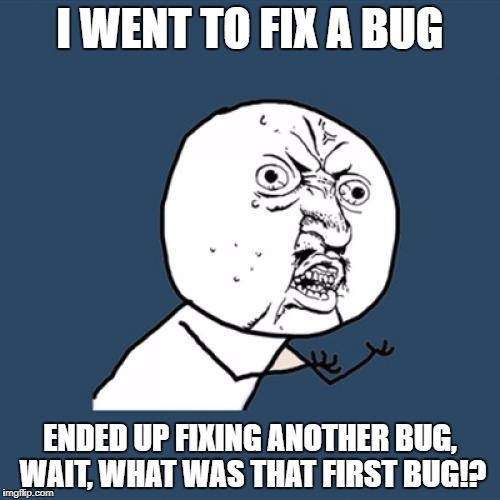 As with all updates, I plan on looking for and cleaning up any messy coding and bugs that I find. As of yet, I have not figured out how to fix the religious agent bugs that popped up in the last update, or the Timurid invasion or radar map. I know it has to do with the fact that the campaign starts at 1330 instead of 1220, but I still don't know what it is that connects them. Anyone who might have an idea what it is, feel free to message me on Discord and let me know! Discord link 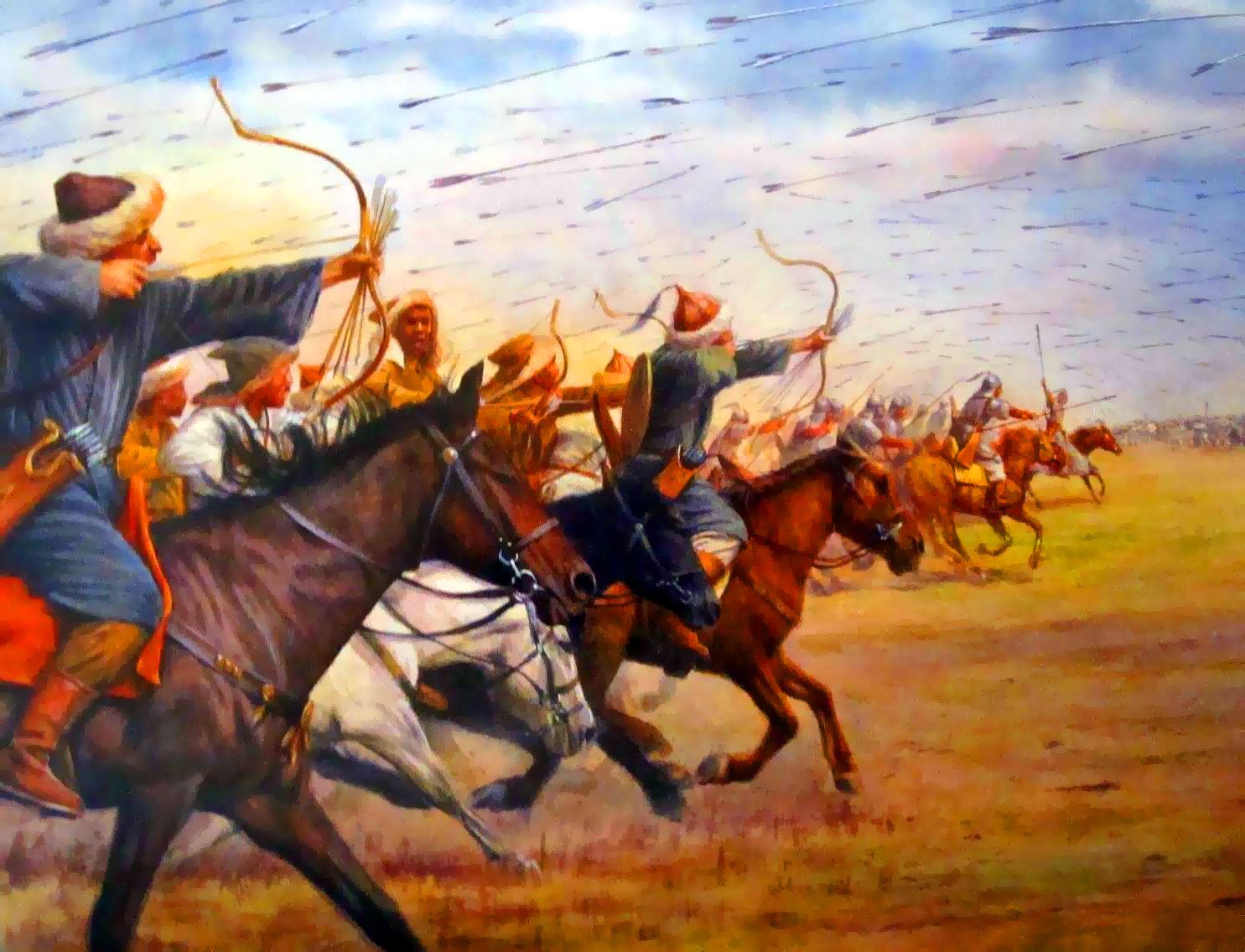 After receiving feedback from the community, I had to admit the Mongols were no longer a serious threat on the campaign map. As such, I am planning on giving the Mongols more armies to start out the campaign to make them a more serious threat, and to prevent the Kwarezmian Empire from snowballing every single campaign. Rest assured, I do not plan on changing them back to the 20 full-stack doom machine they previously were in Stainless Steel 6.4, but I believe most people would agree they need a bit of love to make them a serious threat once more.

One of the benefits of doing the roster articles is that it has helped point out some inconsistencies in certain units stats. For example, why would Obudshaer, a unique halberd unit for Denmark, have nearly identical stats to Halberd Men at Arms, which are available to many factions? My goal is to have all faction-unique units perform better in comparison to their generic counterparts, both in offense and defense. I also plan to change the recruitment buildings for certain units, so look forward to that! As a side note, I do plan on going back and updating all the roster articles in the future after this update to make sure they have the correct information, but that will probably be quite some time in the future.

My main goal here is to juggle around the settlement ownership and buff starting armies for some factions in order to help them, as the AI, to perform better and be more relevant in campaign. Of course, the hope is to also make it more interesting for the player to play these factions as well. The main benefactors I have planned at this point are the Republic of Genoa and the Holy Roman Empire, though that is subject to change moving forward. 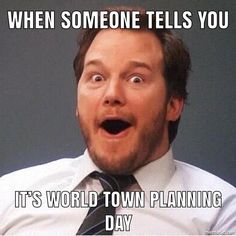 The biggest change planned for the coming update is a wide-sweeping overview and upgrade of settlements across the campaign map for the start of the game. Simple version? NO MORE WOODEN CASTLES! Given the late starting date of 1330, and the fact that the Black Death occurs within the first 30 turns of the game, wooden castles and towns often do not upgrade for 100+ turns into the campaign. No more! It is also my goal to help out certain factions that normally struggle in the campaign, (at least as the AI), start out on a better footing and be more challenging to the player. At this point in the planning, the major benefactors from this change will be Genoa, the Holy Roman Empire, Lithuania, the Seljuk Sultanate, and the Byzantine Empire. 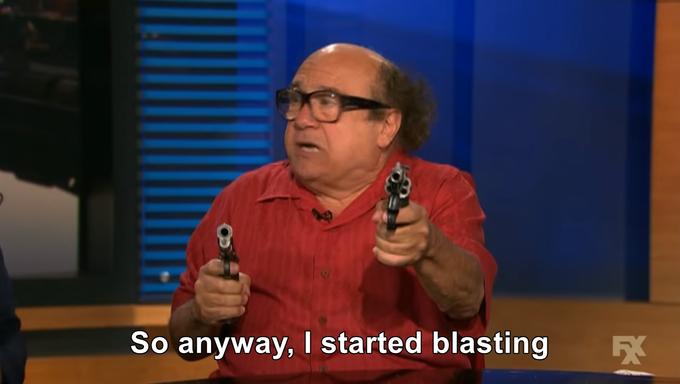 I am planning on changing the starting diplomacy for certain factions to help balance things out and make the campaign more interesting. For example, playing as the Holy Roman Empire on harder difficulties will not have you start out as excommunicated on harder difficulties. On the other hand, Portugal, Leon and Castile, and Aragon will all start at war with the Almohad Sultanate no matter what difficulty the campaign is, and visa versa. This change should help the Christian powers of Iberia to get along better rather than rip each other apart at the start of the campaign. And when all else fails, blast 'em!

So there you have it, my current plans for updating Roar of Conquest: The Late Middle Ages! There may be some tweaks and changes to things before the release, but I hope you guys will be looking forward to the next update! If you like, you can download the current version of the mod here until the update releases: Roar of Conquest: The Late Middle Ages Until then my friends, go forth and conquer!

I try to put the mod in the mods folder C:\Program Files (x86)\SEGA\Medieval II - Total War\mods, as any other installable mod, but it doesn't work.

The error window says "Unable to locate kingdoms.exe. Is "Kingdoms.exe in" in your MTW2 folder?"... and the both executables "medieval2.exe" and "kingdoms.exe" are there.

If you can provide me with the 'system.log', I might be able to help.

Man... After trying many things I already resolved it. Is so foolish tan I wanted to kill myself.

Anyway... The Latin Empire is not yet applied in the mod?

Glad you were able to find a solution. Which version of the mod do you have?

The Latin Empire is in version 4.0 of Roar of Conquest, here: Moddb.com