A quick overview of the features & fixes planned for 0.19

Hello! I'd like to talk about the plans for the next update.

0.19 will include fixes for these issues:

Just bug fixes is quite boring however. The following features will be implemented too: 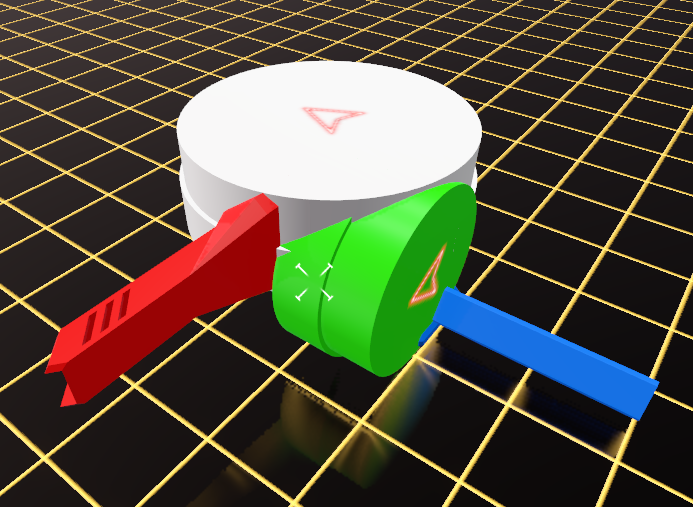 You can keep track of any progress on Github.