This week we show you the final chapter in the Road to IGF 2015 series! Behold The Changelog!

And so we come to the end of our five-part series, Road to IGF 2015. Just a few minutes ago we submitted a build to the IGF. The last few weeks were a bit hectic but they have also proven to be fruitful. There mere fact of setting the submission date as a deadline to have a new juicy version was a good idea, and it helped us make a lot progress. Plus, we are very excited to have a chance to show the game to the IGF judges. But, enough of that, to the changelog!

It has been a long time since last posted a changelog. We’ve actually had three small versions since the last post (0.3.3, 0.3.4 and 0.3.5), which were too small to deserve their own post, so we will be including them here along with the latest one: version 0.4.0. Here are the changes (in pseudo chronological order):

As you can see, we have been pretty busy, but we still have a long way to go so we will keep on working. And hopefully, it won’t be so long until we can show you a new changelog!

And because you are worth it, spoil yourself with a few screens of the new version! 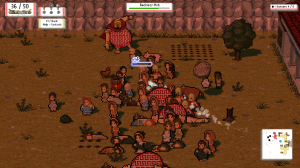 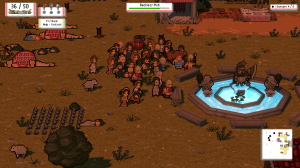 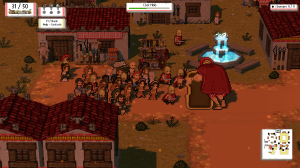 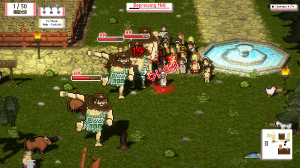 Wow thats a lot! hey is there a recorded version of technopolis? I couldn't go watch you guys :(

Well, you didn't miss much :P Probably the organization will upload the videos next week