New features are being implemented in the game: glide, turbo, map the lake, new firend and new enemy.

Happy SUNDAY Y'ALL! Another Dev Diary for my Platformer 3D.

This time I want to show you many progress.

First I want to show a new portion of the map: the lake.

- Water as an element of difficulty, in which one can fall and which causes damage to the player.
- Enemies with basic intelligence who will follow the player
- In addition, a new character will be introduced who will act as a co-star to the main character
- It will also have the function of introducing new mechanics in the scripting phase. 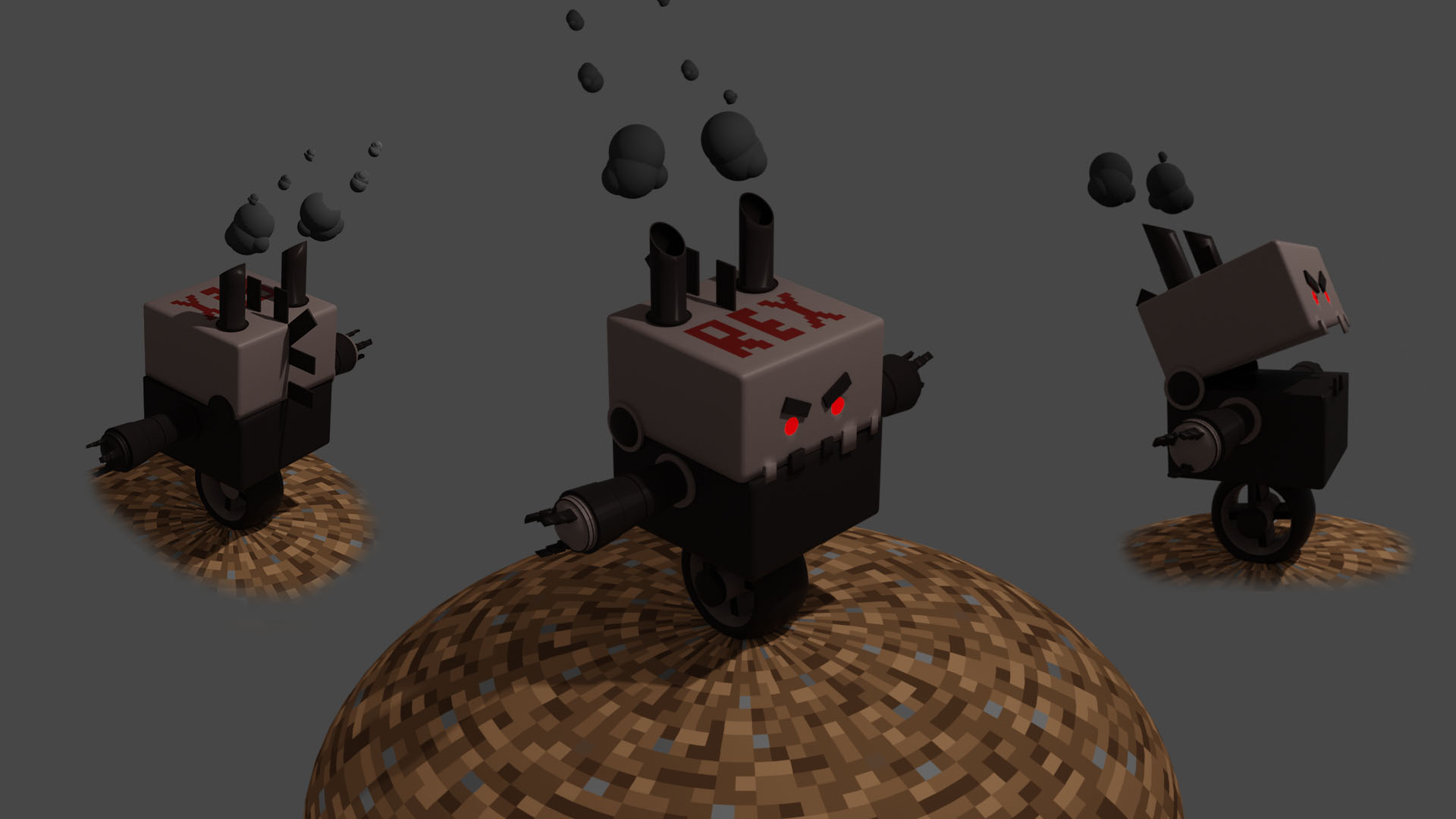 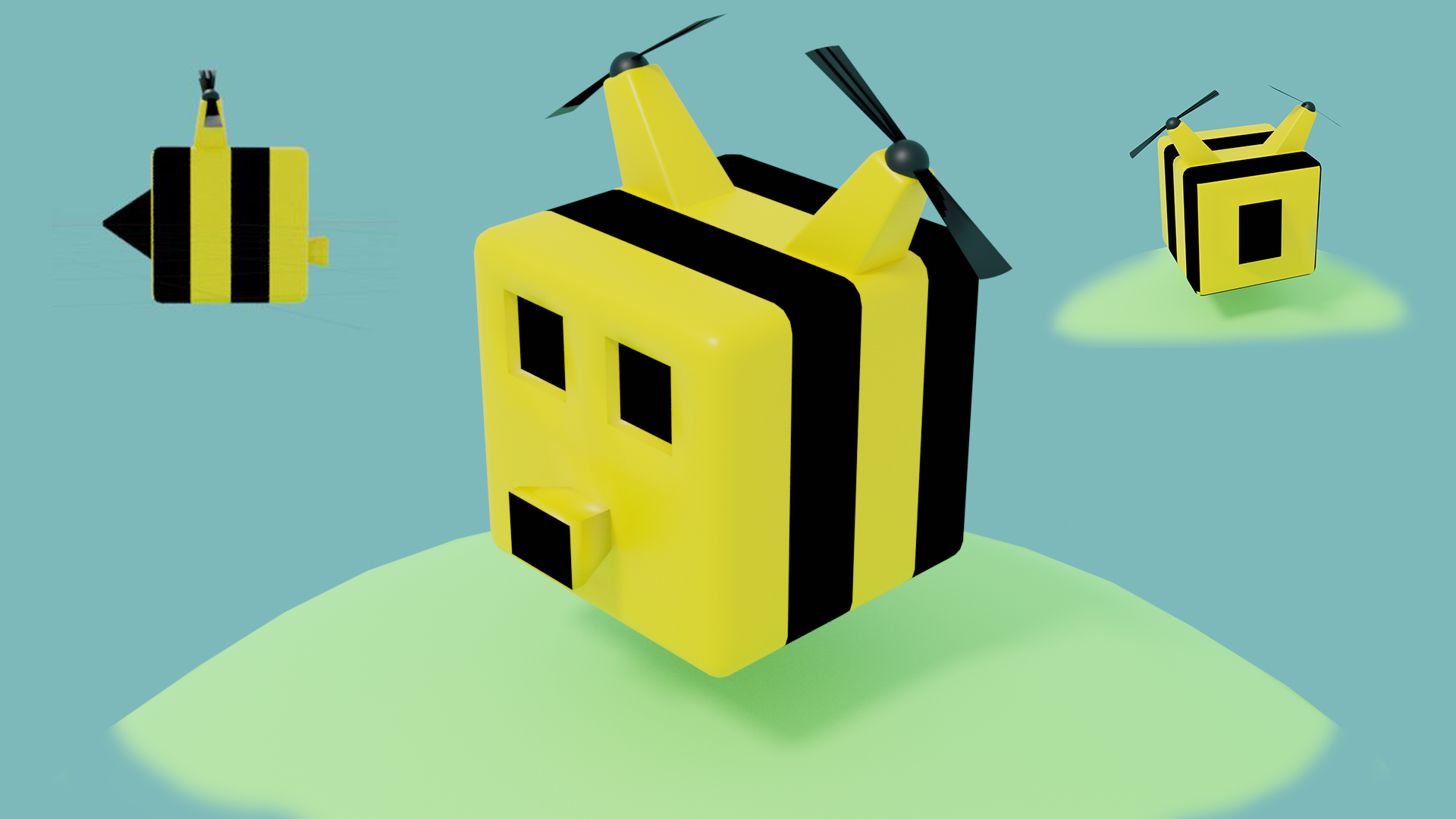 The bee will introduce the glide mechanics often used in platformers. In fact, contrary to the most classic platform games in RO8OT it will not be possible to jump. To go from one platform to another it will be necessary to jump from a higher point. There are also new animals that will serve to make the setting more alive 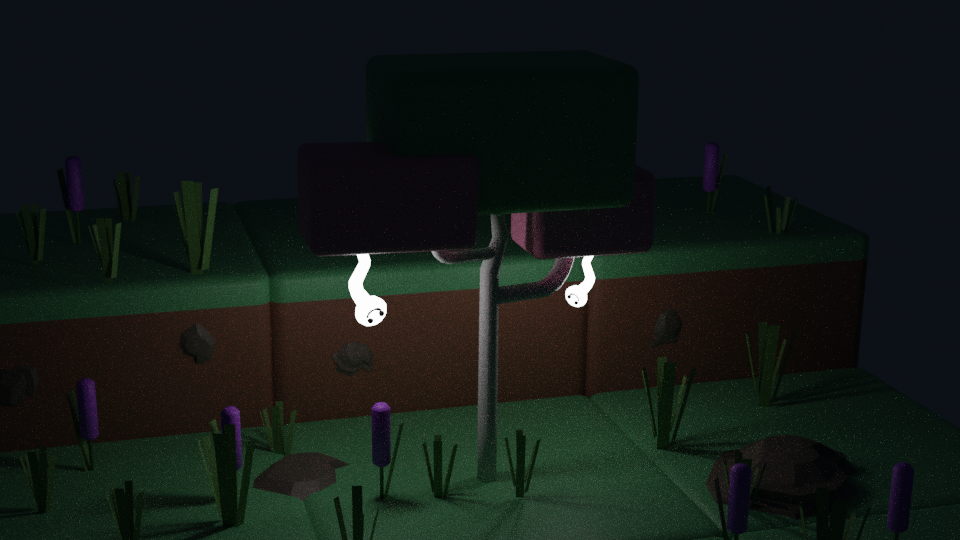 That's all for this time. I hope you are interested in what you have seen. See you soon with a new Dev Diary.