Rituals, a 3D puzzle-exploration-adventure about the relationship between civilisation and nature, comes to Steam with a 10% launch discount.

Finally, after endless rounds of polishing and bug fixing that I had to deal with in the past couple of months, Rituals sees the light of the day on Steam.

Rituals plays out like classic adventure game, eerie and atmospheric, it will grab you and won't let you go.

It was a very personal project that's been a constant part of my life since 2011. It's as much joyful as it is relieving to finally be able to show it to the world and let it live on its own. It's a game made for players to delve into and interpret, which I hope will now happen. As Umberto Eco puts it: “The author should die once he has finished writing. So as not to trouble the path of the text.”. Even though he was talking about writing, I feel the same can apply to any other medium.

So now, I'll die and leave you with a link to the Steam store. I'll be peeking out from the shadows from time to time to see if everything is going well and there are no technical problems with the game. 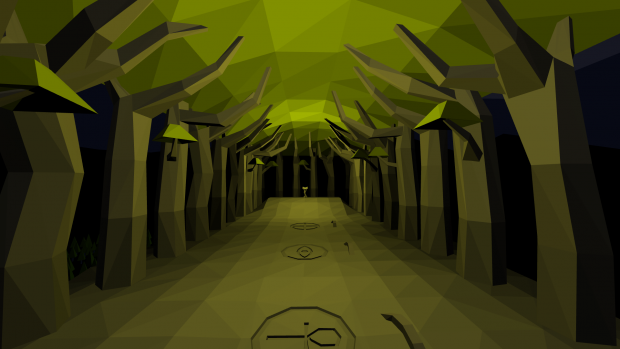