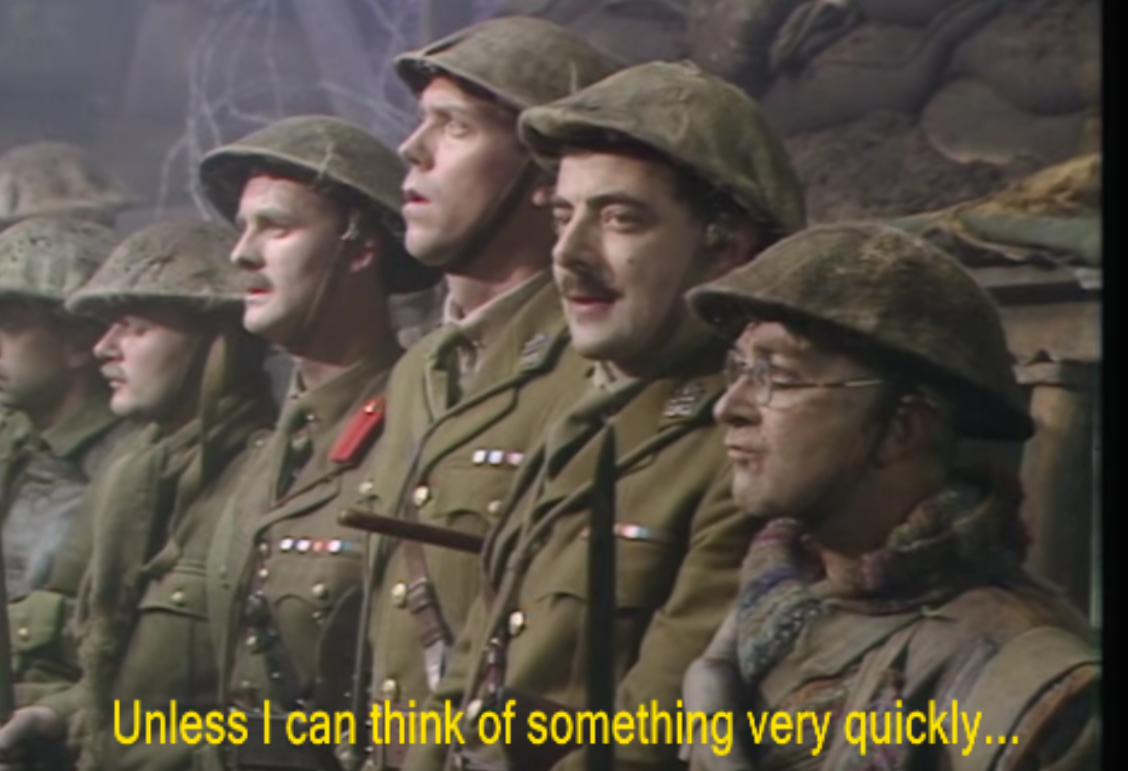 Recently the creator of the North & South mod contacted me informing me that this mod cannot contain any content from that mod or its sister mod Blood & Iron. Almost all firearms and most all uniforms in this mod were taken from the North & South mod originally and a few models from Blood & Iron were used such as the sword bayonet model. Due to the fact that I do not have the time or resources to make completely new models for each item and the fact that this mod as it currently exists relies heavily on that content I will most likely take this mod down.

I know that its sad for many of you that were hoping for a Boshin War mod, but really theres nothing I can do as the North & South mod contributors did make the original models so its their property and I'm not going to go against their wishes.

If by some miracle in the future I attain the ability to create equally good models then maybe this mod will re-appear.

For something playable, shared by isa0005 the Sugoroku sub-mod for Gekokujo has a Bakumatsu edition, but I have never played it nor downloaded it so to be honest I have no idea what its like.

Sorry to disappoint everyone, but once again there doesn't seem to be much I can do at the moment. I do actually have dozens of mods I have made for myself so perhaps in the future I will release one of those soon (probably one that doesn't have a load of content from other slightly reactionary, but ultimately veracious mod teams).

Some images of my mods that will never see the light of day, just to share mods I have besides this one. :( (NOTE ONE OF THEM IS BUILT OFF BLOOD AND IRON I TAKE NO CREDIT) 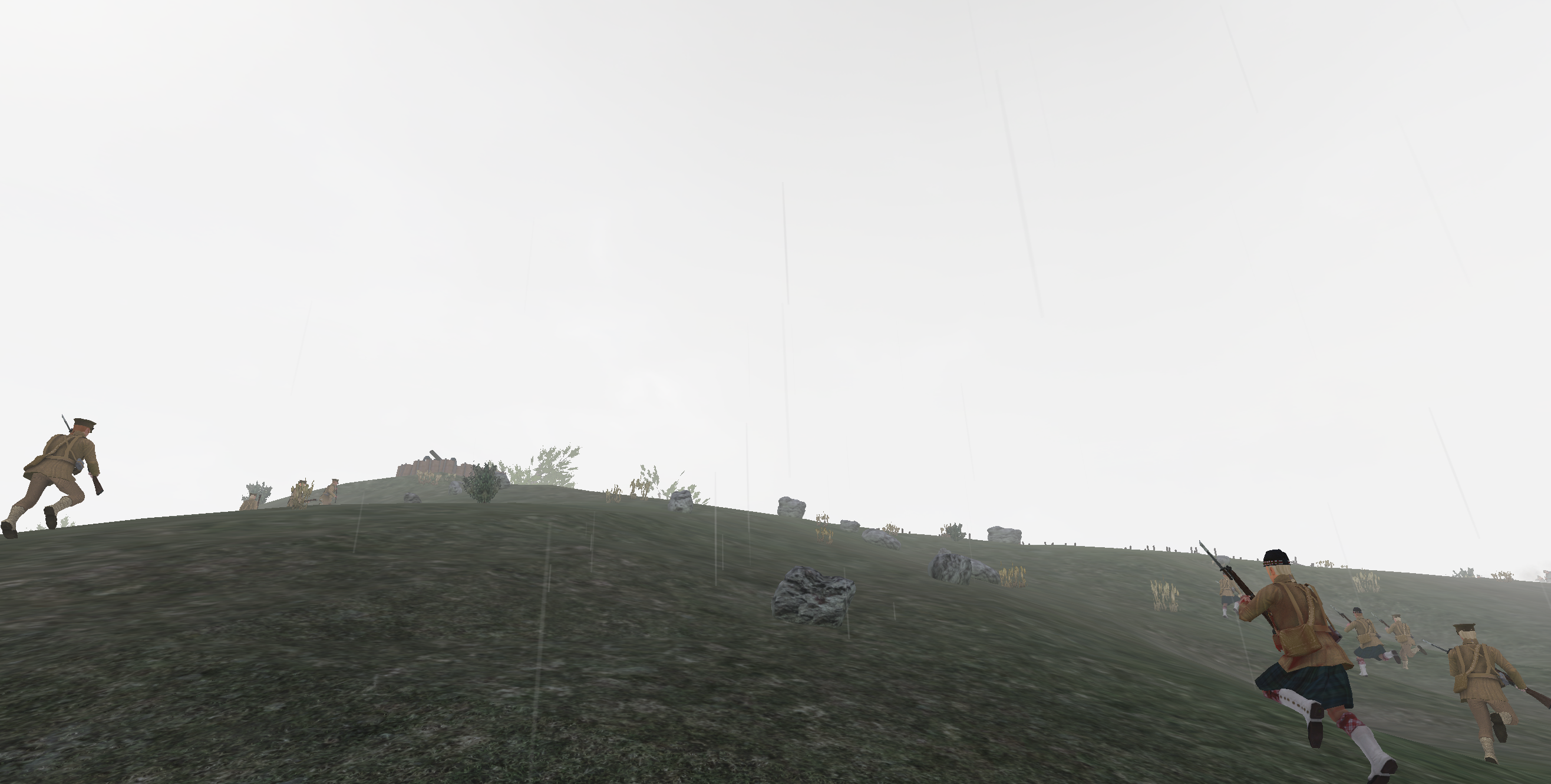 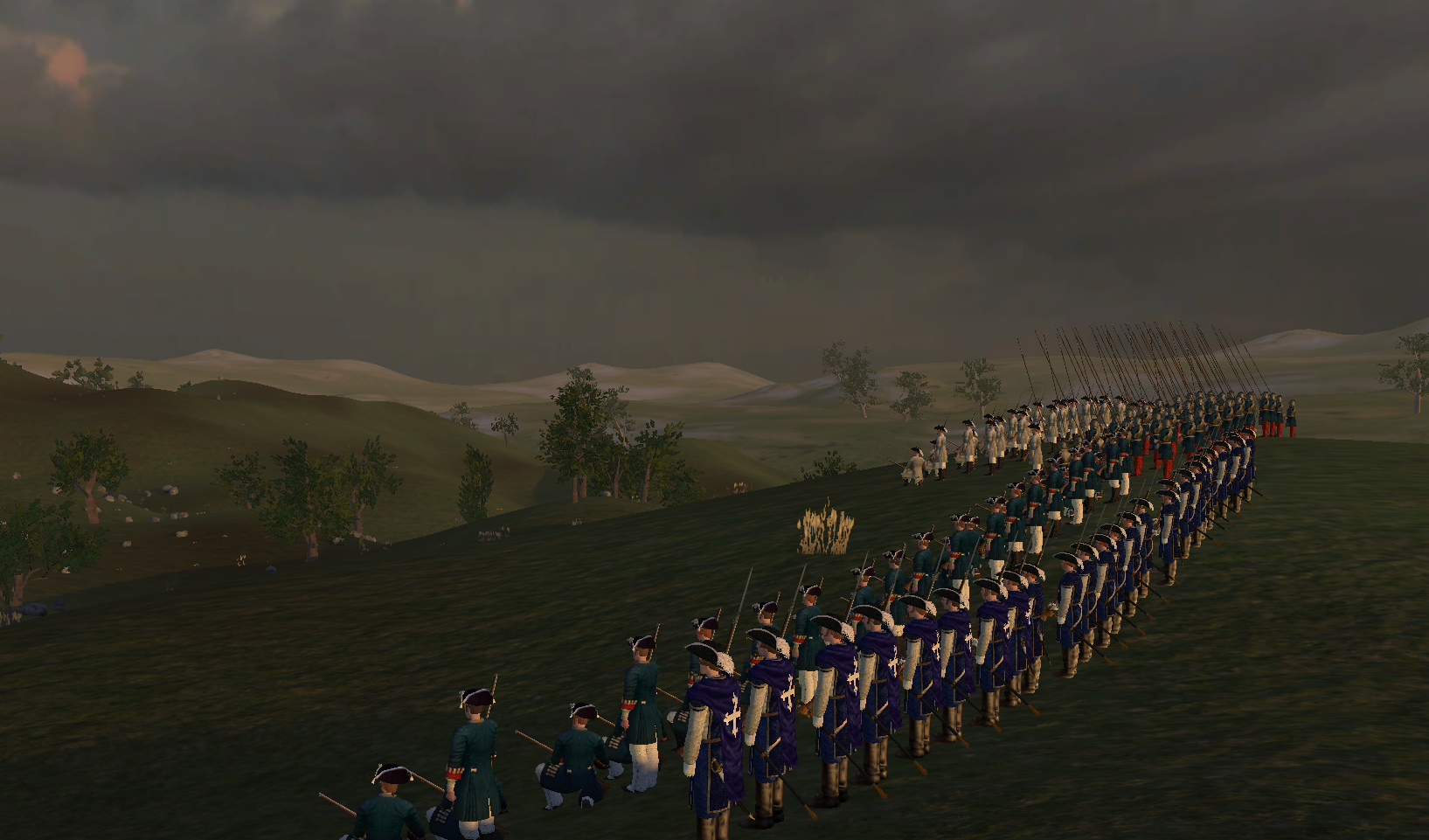 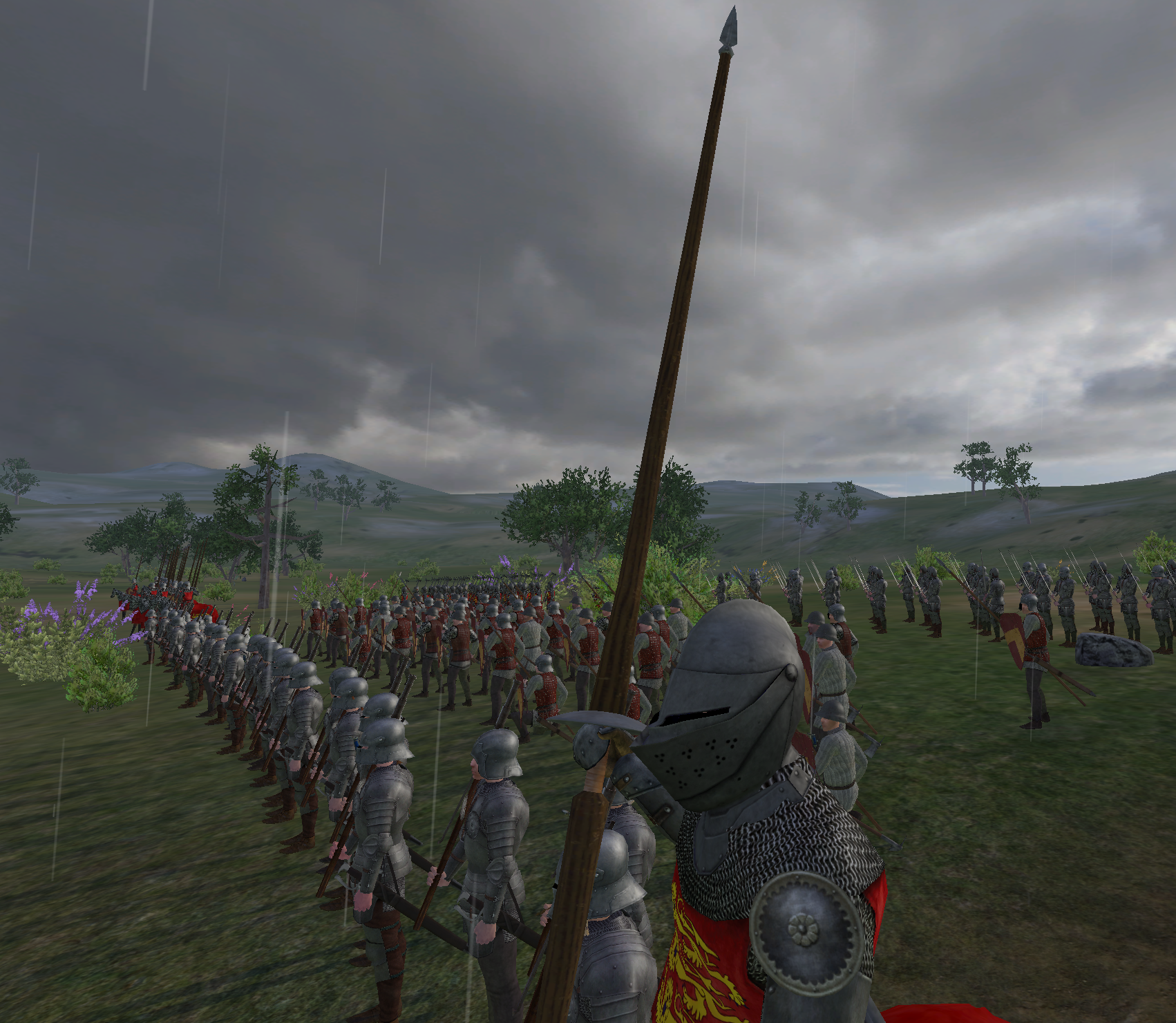 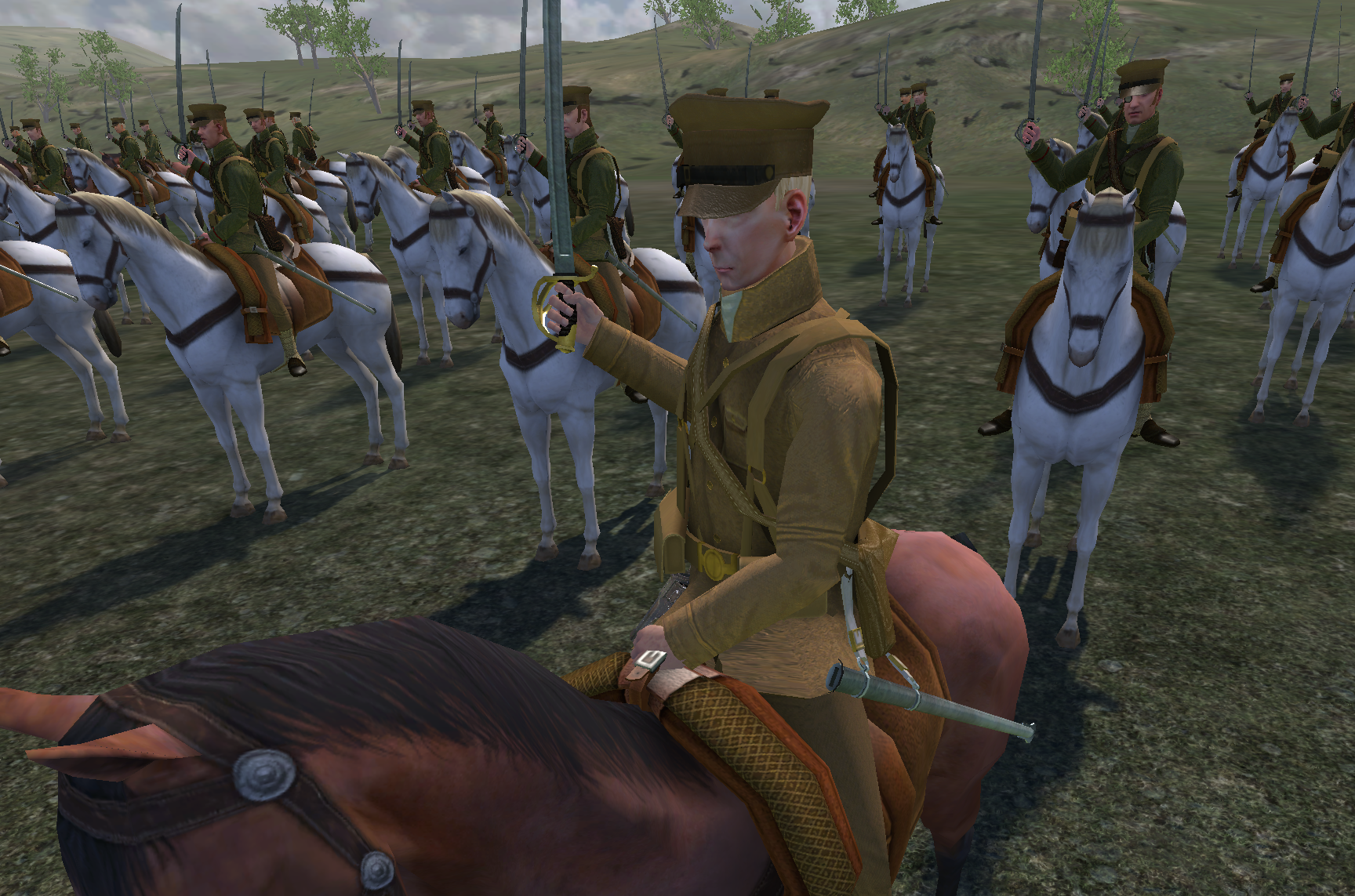 This is a great shame :(

So I've done a bit of digging and there might be another option. Perhaps you could approach these guys and see if you could utilize their assets? I'm not sure if they're afiliated with N&S or B&I but its worth a crack maybe?
Moddb.com

Also I'm going to have a look at this Bakumatus extension for Sugoroku, if you'd like I could report my findings?
I'm still pretty keen to see this mod succeed and I'll help any way I can to do that!

Thanks for the massive support anyway. If I can find a way I will definitely try and keep working on it.

Most of that content looks to be definitely from Blood & Iron originally. Maybe they worked on B&I or got permission somehow. Perhaps I could attempt to get permission to use the N&S mod content, but I fear it might be too late for that since the creator told me to remove the content.

There was that OTHER Boshin War mod that also made it's entry into the community; Moddb.com Why not duo up with him and exchange your ideas?

From which mod is the second image? This one aswell..? Because.. ya know.. proper pikes and all that shait. Is it ripped from some mod? If so, which is it?
If thats part of the mod and you got permission to use those models, assets etc., maybe make a mod set in the 16th century?

Most of its from an old game I naively purchased and seldom played called "Caribbean!". I wouldn't dare release it since "Caribbean!" was a standalone game (although I think it was made by the Wfas devs and there content is used in many mods) hence why these mods will most likely never see the light of day.

Rising Sun if officially back in business thanks to the OSP release of the B&I II content!!!!!