This a introduction to our mod and our goals we have of our mod. And some preview pictures of the things we made already.

First let me introduce ourselves. We are a part of the developers from Blue Dawn but we decided to make a mod besides that mod which focuses on the recent big wars that interested us. For example we are focusing on the Chechen Wars (1 and 2), Soviet-Afghan War and the Yugoslav Wars. We are doing this because it interests us AND we want to educate people about those wars because most of the people on earth dont know much about it.

Now we would like to show you guys some pictures of the recent stuff we've made accurately with the information and sources we could use and find. 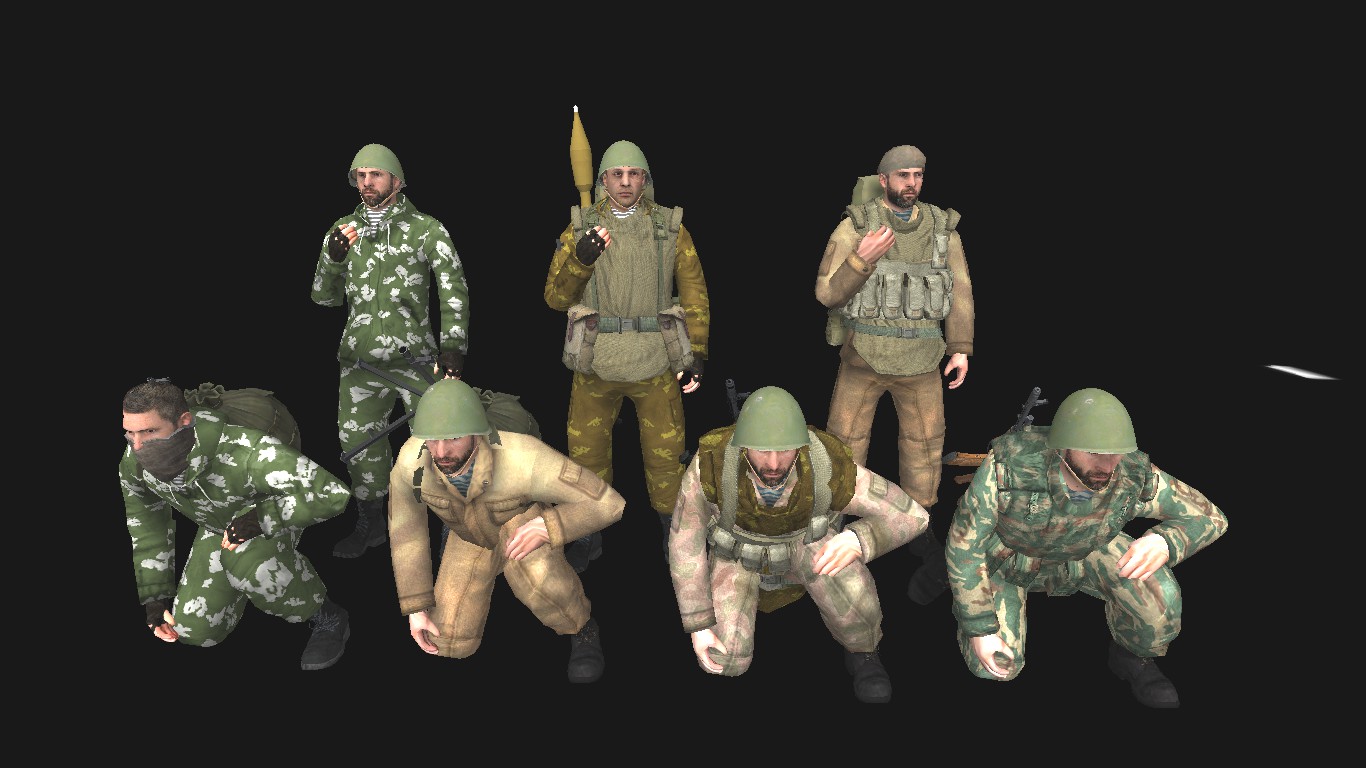 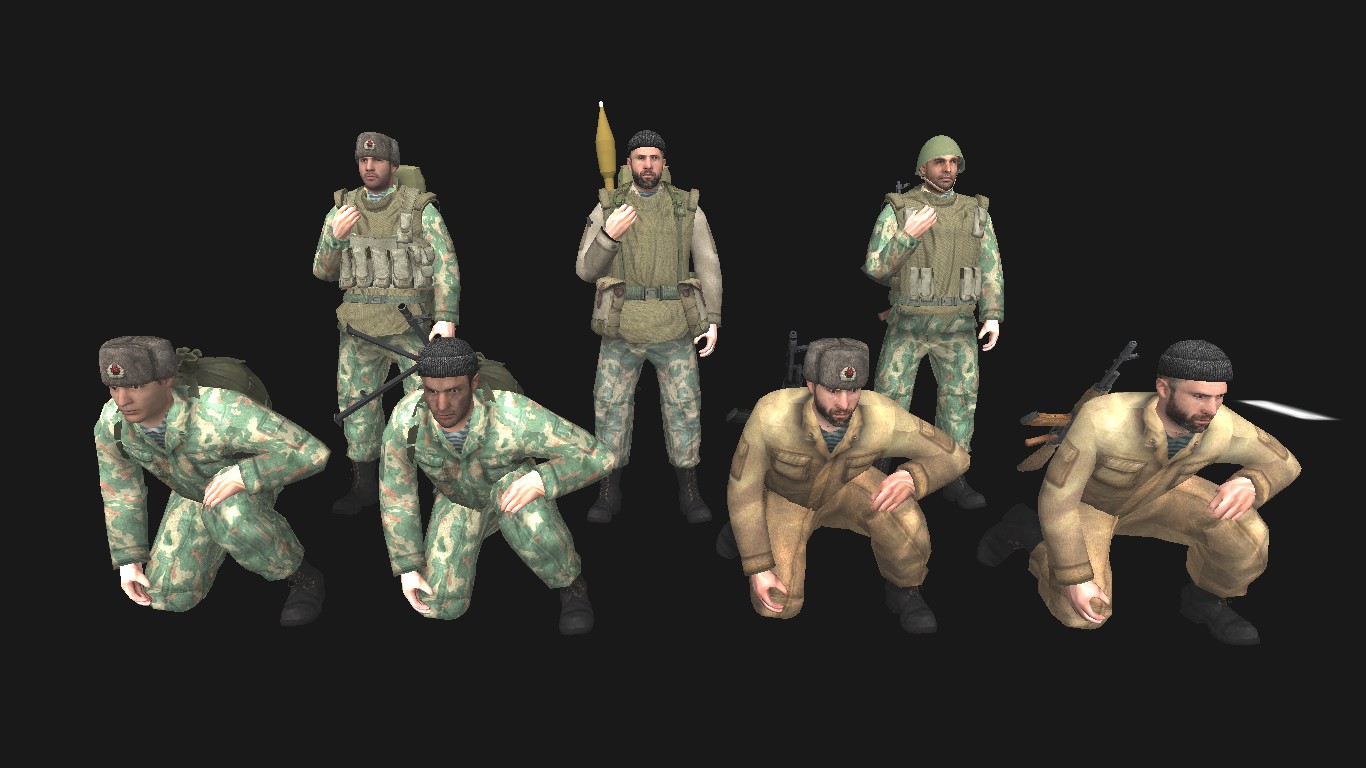 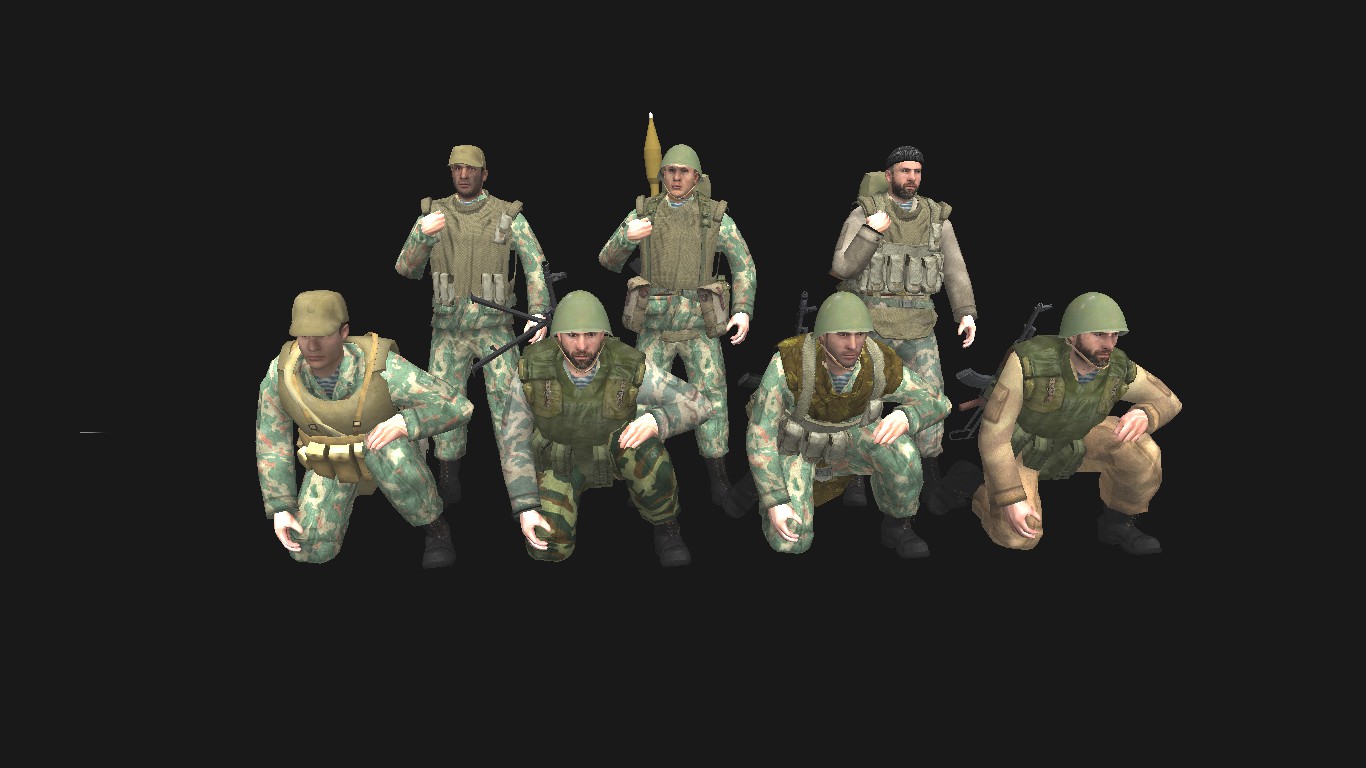 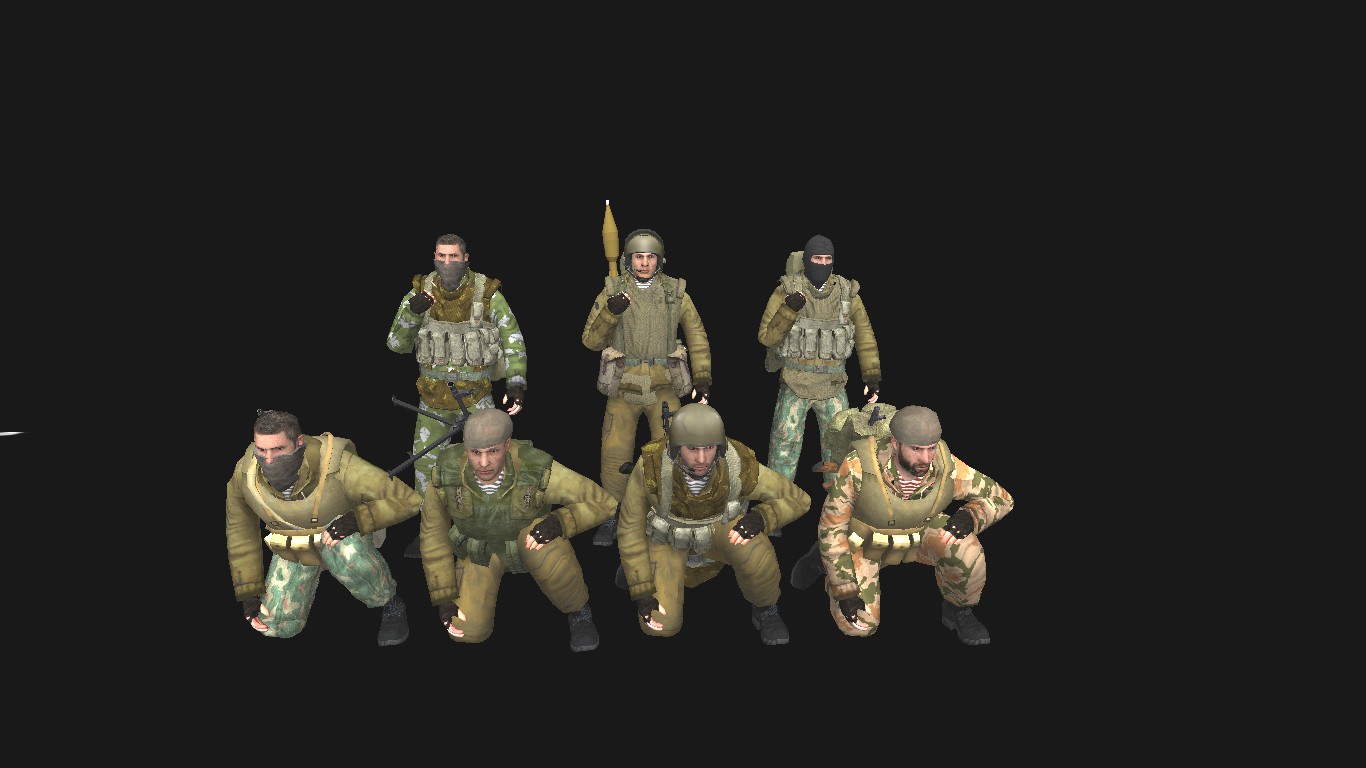 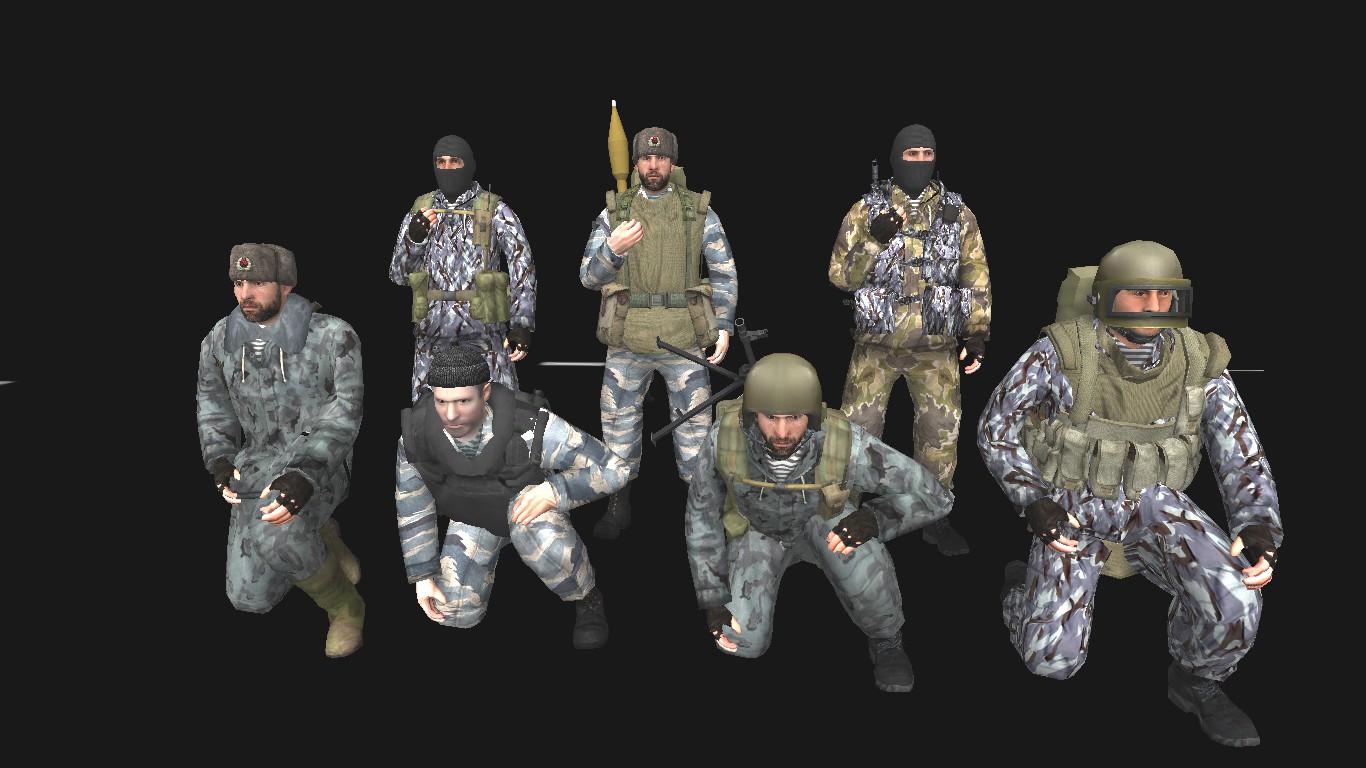 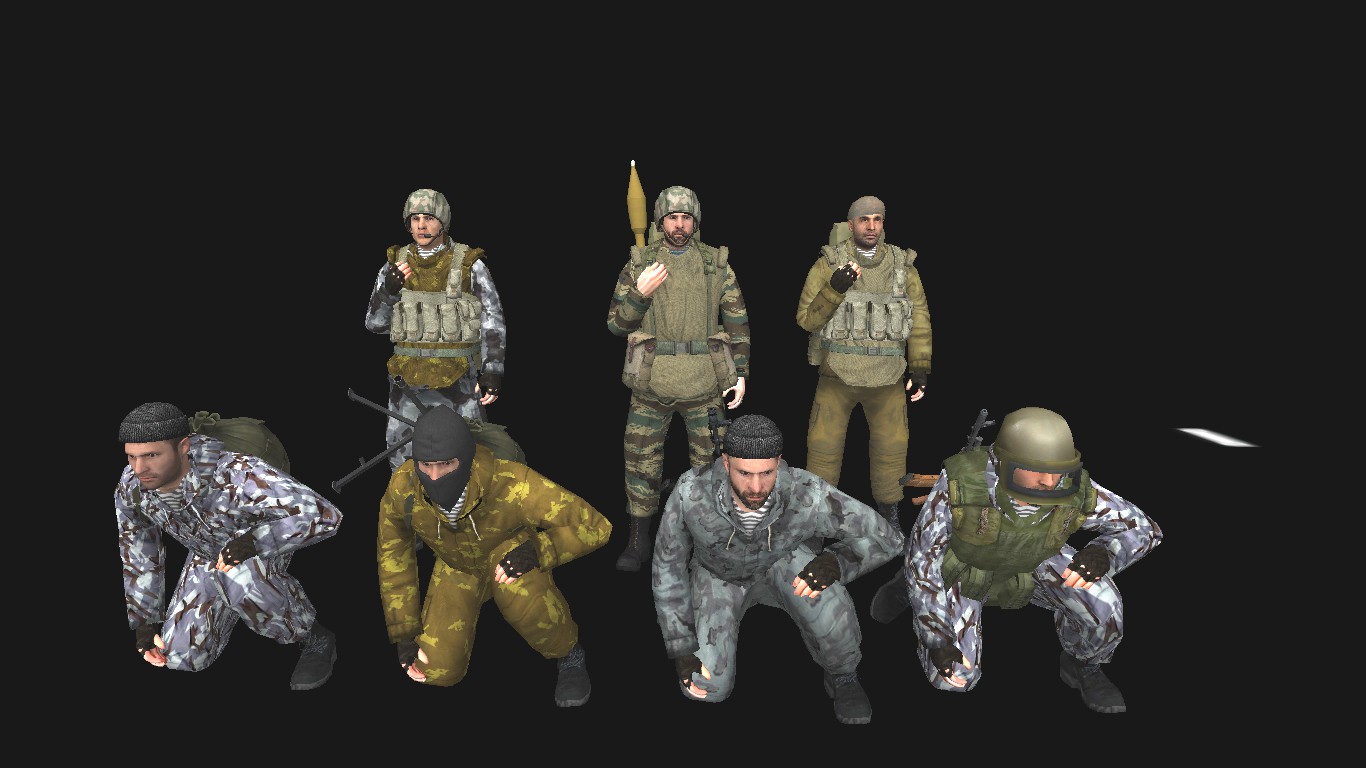 Well this is all we are going to show you guys in this article. We hope you are hyped for this mod.