We are very excited to announce that Rinlo has been nominated as part of the official selection for this year's Raindance Immersive Festival. The game has been nominated under the category of Discovery Award: Best Debut. Alongside this, we have a Brand New Final Trailer, which includes our final release date! 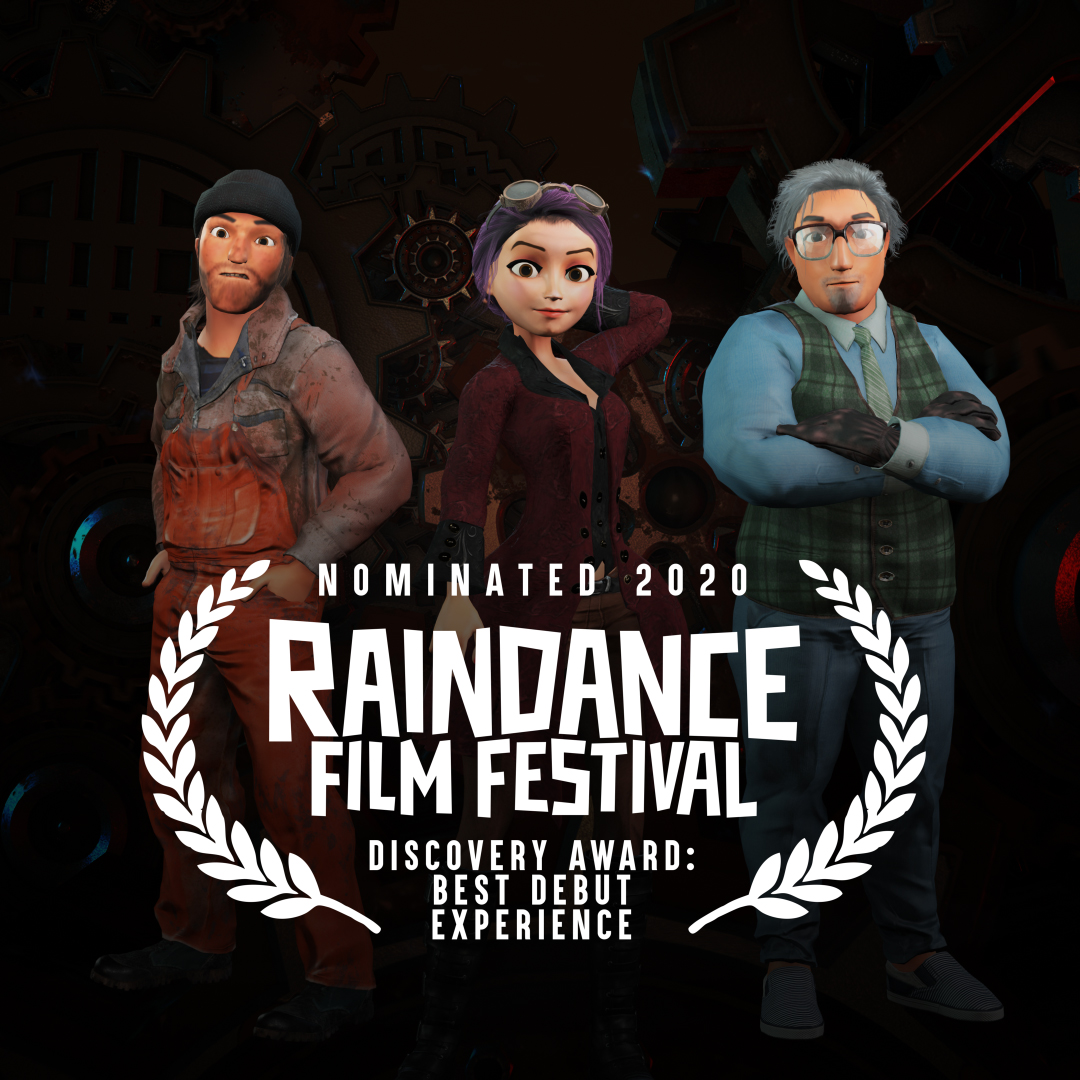 The full game will include the final two chapters of the story, allowing players to discover Agatha's true fate in the final parts of her epic quest. Any new players that did not purchase the Early Access version will have the opportunity to play the full and complete story from start to finish. Any players who have purchased the game on Steam previously will receive an update to include the final chapters.

We are so excited about this nomination, and can't wait for you to see the full game soon!