The Legend of Zelda is a revolutionary RPG, and here is my review about it.

In July 1987 is released what is considered the best RPG game of all time for the NES, The Legend of Zelda, it soon became a huge success, being the first game selling over 1 million copies in North America. It was also the first game using an internal chip to save your progress, thing that would change videogame history.

The story begins when Ganon, the Prince of Darkness, leeds an army to the lands of Hyrule and steal the Triforce of Power, a part of a magical artifact bestowing great strength. The Princess, in a desperate tactic, splits the Triforce of Wisdom in eight parts and hides them in dungeons around Hyrule. Before the princess is eventually kidnapped by Ganon, she commands her nursemaid Impa to find someone courageous enough to save the kingdom. While wandering around Hyrule, she is attacked by Ganon's henchmen, but a young boy named Link appears and save her, after hearing Impa's plea, he resolves to save Zelda and collect all eight parts of the Triforce of Wisdom to be powerful enough to defeat Ganon. 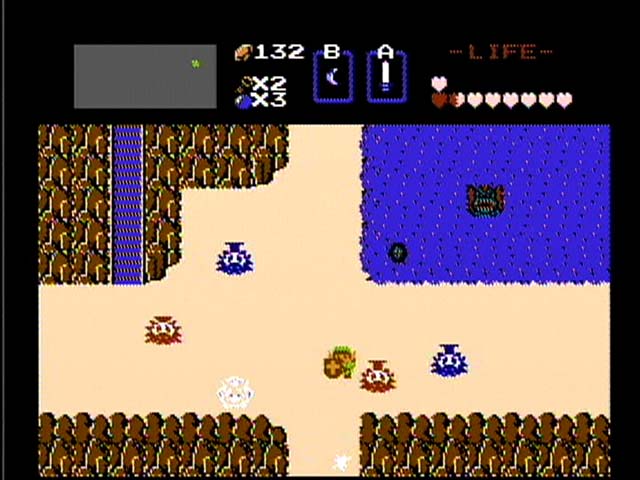 The Legend of Zelda mixed action, adventure, role playing game and puzzle elments to the game, something pretty innovative for the time and hard to see, the map was big and had varied envyronments such as forests, camps, dungeons and caves. In the beggining you started with only a shield, but still in the first screen you will find a small sword to help you through your task. Throughout the game, merchants, townspeople, and others guide Link with cryptic clues, these people are scattered across the overworld and hidden in caves, shrubbery, or behind walls or waterfalls.

Barring Link's way are creatures he must defeat in nine underground dungeons in order to gather the eight parts of the Triforce of Wisdom and defeat Ganon. Each dungeon is a unique, maze-like collection of rooms connected by doors and secret passages, and guarded by monsters different from those found on the surface, more stronger and dangerous. 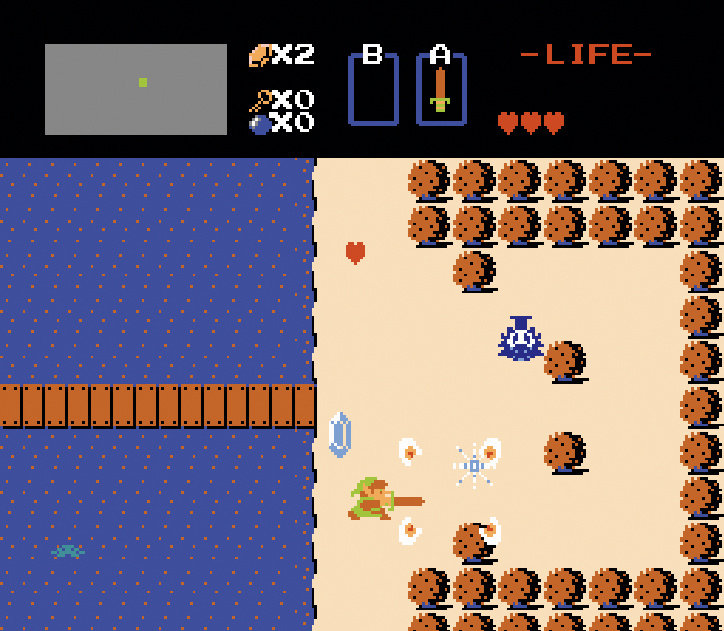 The Legend of Zelda also brought an interesting system of HUD, different from other games, your life is represented by hearts, one hit and one heart is took from your life, when all hearts dissappear, you die. The Inventory not only displays the different types of items Link receives during his journey, it also shows how many Triforce fragments you have obtained throughout the many dungeons of Hyrule thus far.

It's incredible to think how in that time someone would come up in mind with this, in 1987 few genres and games were being developed, the industry was still a baby compared to what it would be, the NES saved the videogame industry from being forgotten bringing different styles and different games, this industry was becoming something so important that many movies were made for this genre, like The Wizard. 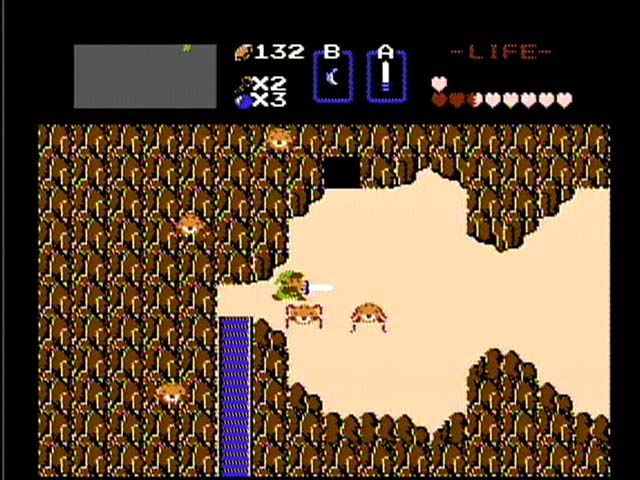 In conclusion, The Legend of Zelda is fairly the game that changed the fate of RPG game style, incorporating a new life and inventory system, a good story and challenging enemies to defeat in order to restore the peace in Hyrule. It become what I and many other gamers consider the "Holy Grail" of the videogames, it will be remembered for generations. 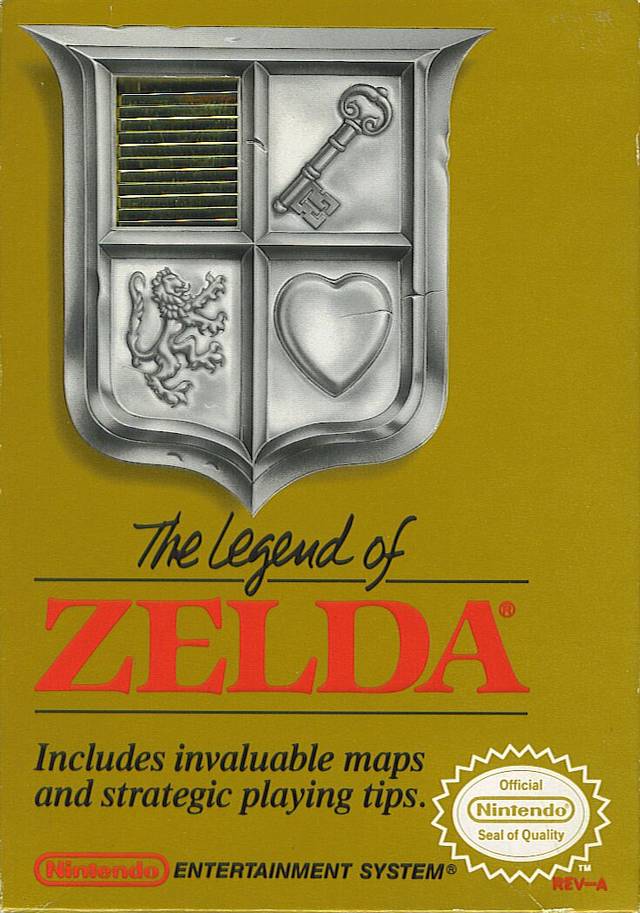