The Challenger Deep 2 is going through final tests.

In 2000, The Challenger Deep was released for Half-Life single player. It was soon called a cult classic. Now, 12 years later - after working on the mod off and on for the last 7 years - the mod is going through beta tests. 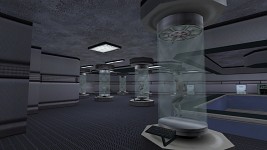 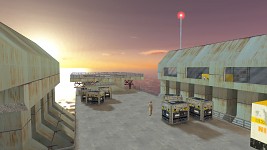 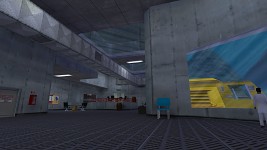 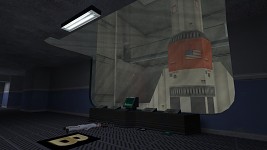 It will be available early 2013 on the Half-Life Gold Source engine.