Some information on the Initiative and a couple little tidbits of news.

The Initiative is part of a gradual set of updates designed to improve the game play of Return of Shadow initially called the Great Balancing it has grown to become something even bigger than initially planned.

Some systems will be renamed such as Faction Upgrades being renamed to War Upgrades.

The first aim of the Initiative is to rebalance every faction addressing each part of the faction adding units to cover for weaknesses or to enhance a faction's strengths or to overall improve heroes.

Every faction released and not released has been undergoing some big changes.

The second part of the Initiative is Pacing, with the large amount of new units and heroes there was an excess of options from pretty early on.
Rather than have everything available from the start I've been tailoring each faction to improve over time as more units and heroes become available.
Specialisations help with by giving options for the player to customise their faction giving them different development options.
Another part is moving Ruling Heroes (like King Theoden or Galadriel) to Spell unlocks every faction is being made this way since Rulers are the strongest heroes in their factions some of have also been improved to better fill this role.

As part of the Initiative Spells are also being addressed, I will be phasing out many Passive spells like Warriors of Caras Galadhon for Lorien and the Fortitude and Tenacity spells.
In their places will be new spells utilising new mechanics which I'll reveal in the future.

Fortitude/Tenacity spells are being changed into War Upgrades called the Lore Upgrade which will be available for every faction and provide upgrades to spells for that faction.

This change doesn't count the Ruler unlocks like Rohan's Herugrim or upgrade unlocks like Bounty for Strongholds or War Craft for Dunland.

Some factions have recently gained new Specialisation systems as a way to customise and as a way to tailor a faction's advancement.
Not all factions will use this mechanic.

Isengard will have a new system called Industrial Expansion (name may change).
Isengard players will start off with a smaller selection of heroes and units similar to Mordor.
But with each Economy building you build (Lumber Mills, Excavations and Furnaces) you will slowly unlock additional units and heroes as Isengard expands its industry.
I will cover this in more detail on another day.

Another part of the Initiative is the introduction of a greater variety of new powers and spells some really interesting ideas are in the works.
But also some older ideas are being worked into Return of Shadow.
Just like the Free Peoples faction was an old Lone Wolf idea a lot of old content is becoming new.

Back in the Lone Wolf days I had all kinds of plans for new factions some reaching various stages of completion many have been worked into ROS and some will be soon.

The Freeps faction and the Ale system are old LW stuff as is the Lossoth units for that faction which were once part of the Lossoth faction that ended up being scrapped.
I had also planned a Balcoth faction: Balcoth units are now being worked into one of Rhun's new spells.
Khand was another faction I was working on for a while that has been merged into Rhun in the form of a summon.
Lindon merged into Rivendell (the Fiefdoms well was originally made for the Lindon faction).
Old Rivendell designs have been reworked into Edhellond designs (I'll be showcasing them sometime).
Morgul faction was a Lone Wolf faction originally.
I like the idea of drawing on the past for inspiration and I think it's paying off.

After some consideration I've decided that Mirkwood will also be included with Version 1.0
So look forward to that. 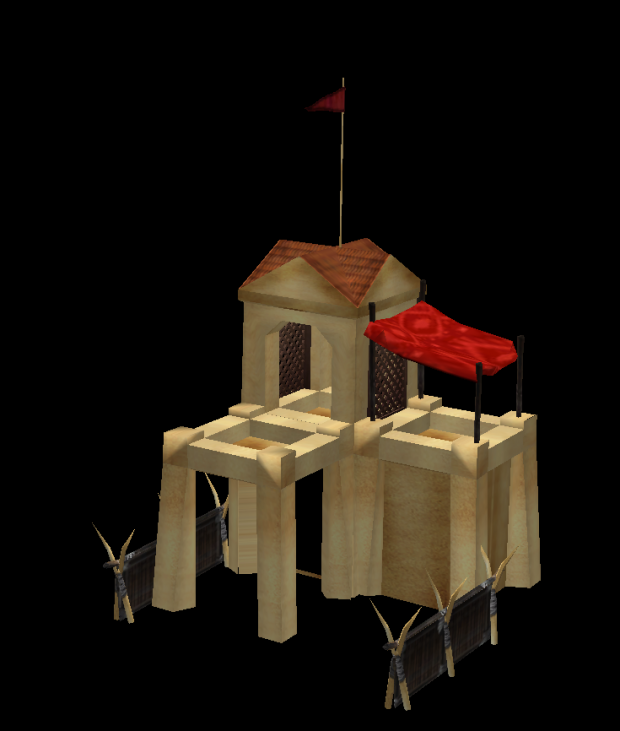 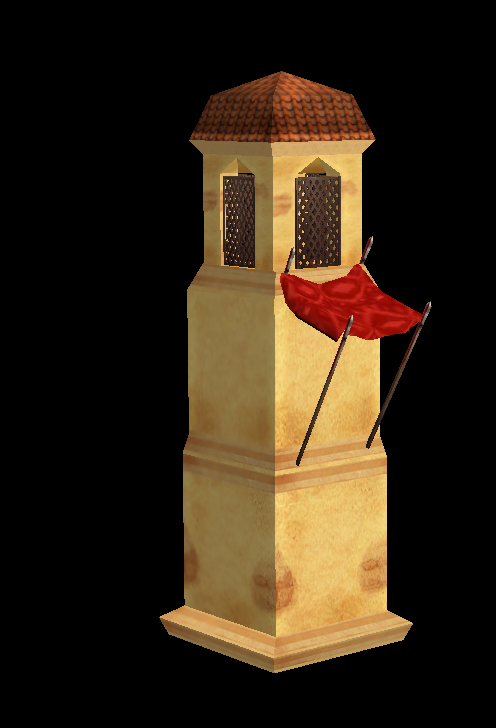 Neat. Looking forward to what's on the way!

All in good time, of course.

pls help me what i must do to work evil campaign amon hen ? thx