A quick Return of Shadow Status Update on the current happenings and future plans of the mod.

State of the Mod Address

Southron Edition is still planned for release and hopefully in the near future, most of the Harad faction is ready and work has for now shifted to working some of the other factions finishing up some stuff there, like the last 2 weeks I've been focused Erebor trying finish up their Expansion system and its related heroes.

For support don't forget to head on over to the Discord server (link below) since I don't often check Moddb comments any more.
I usually post my updates on the Discord, you can also join other players for games of ROS.

That time of year again if you want to vote for Return of Shadow for Mod of the Year you'll find the button on the front page. 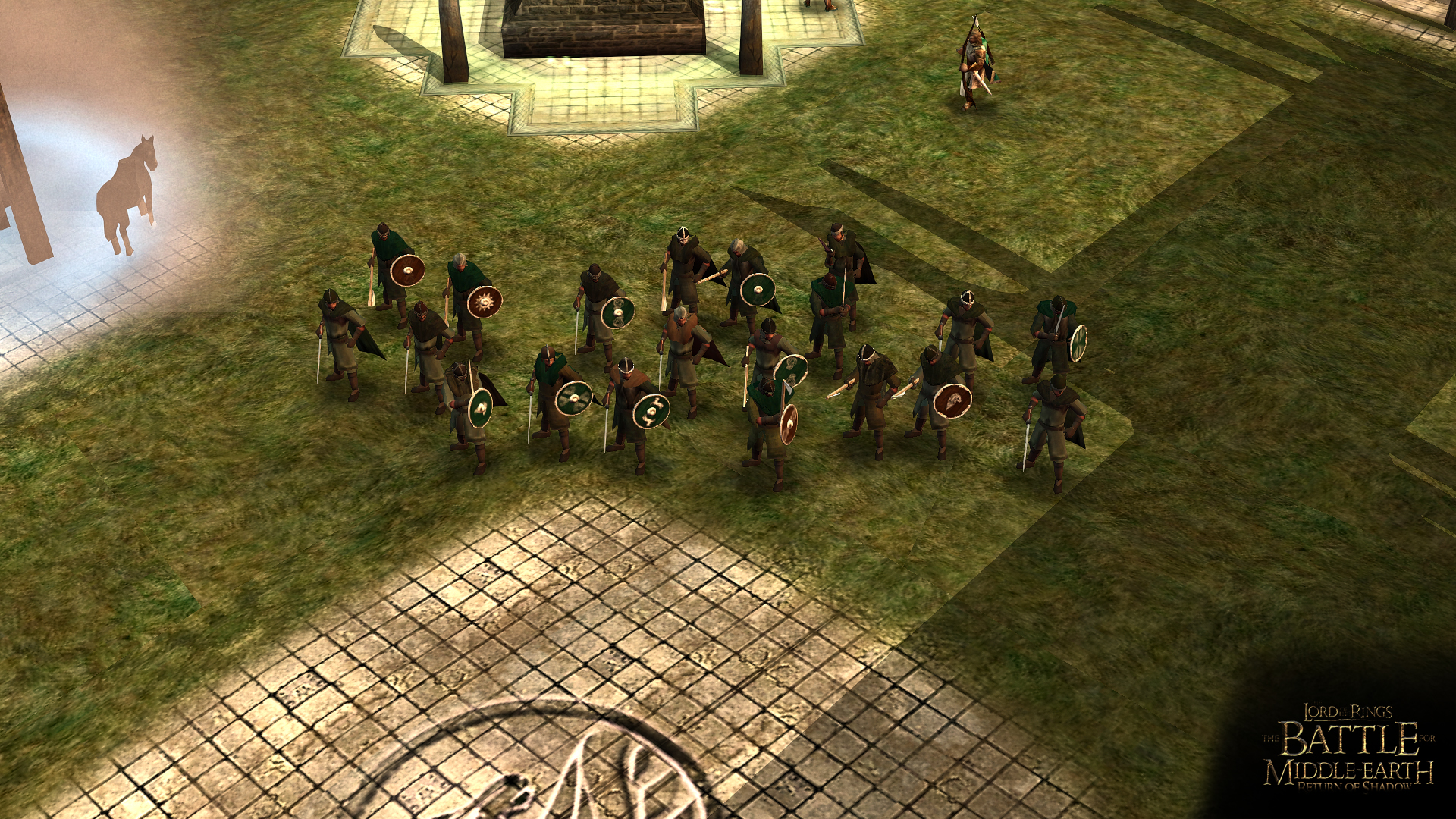 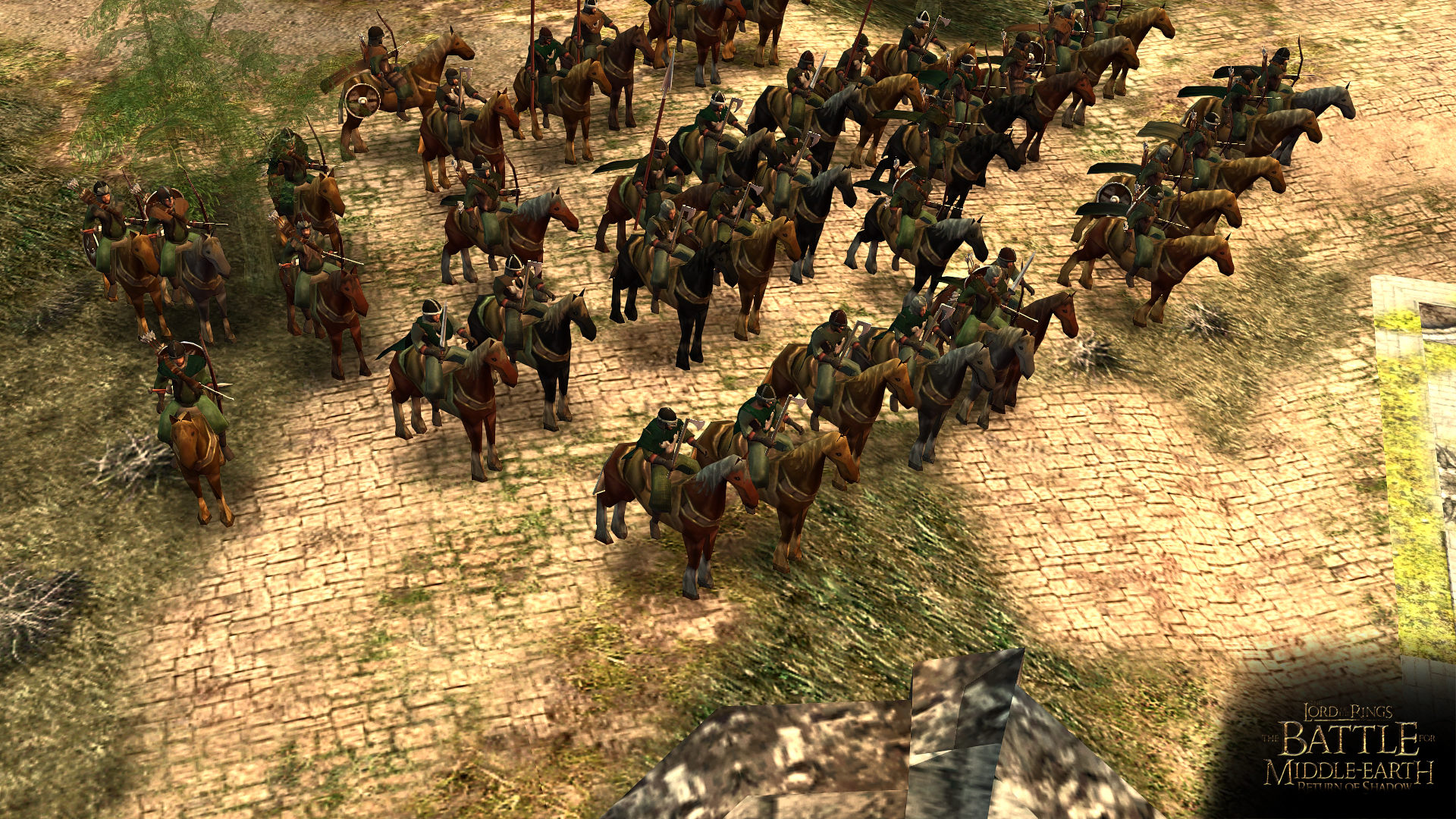 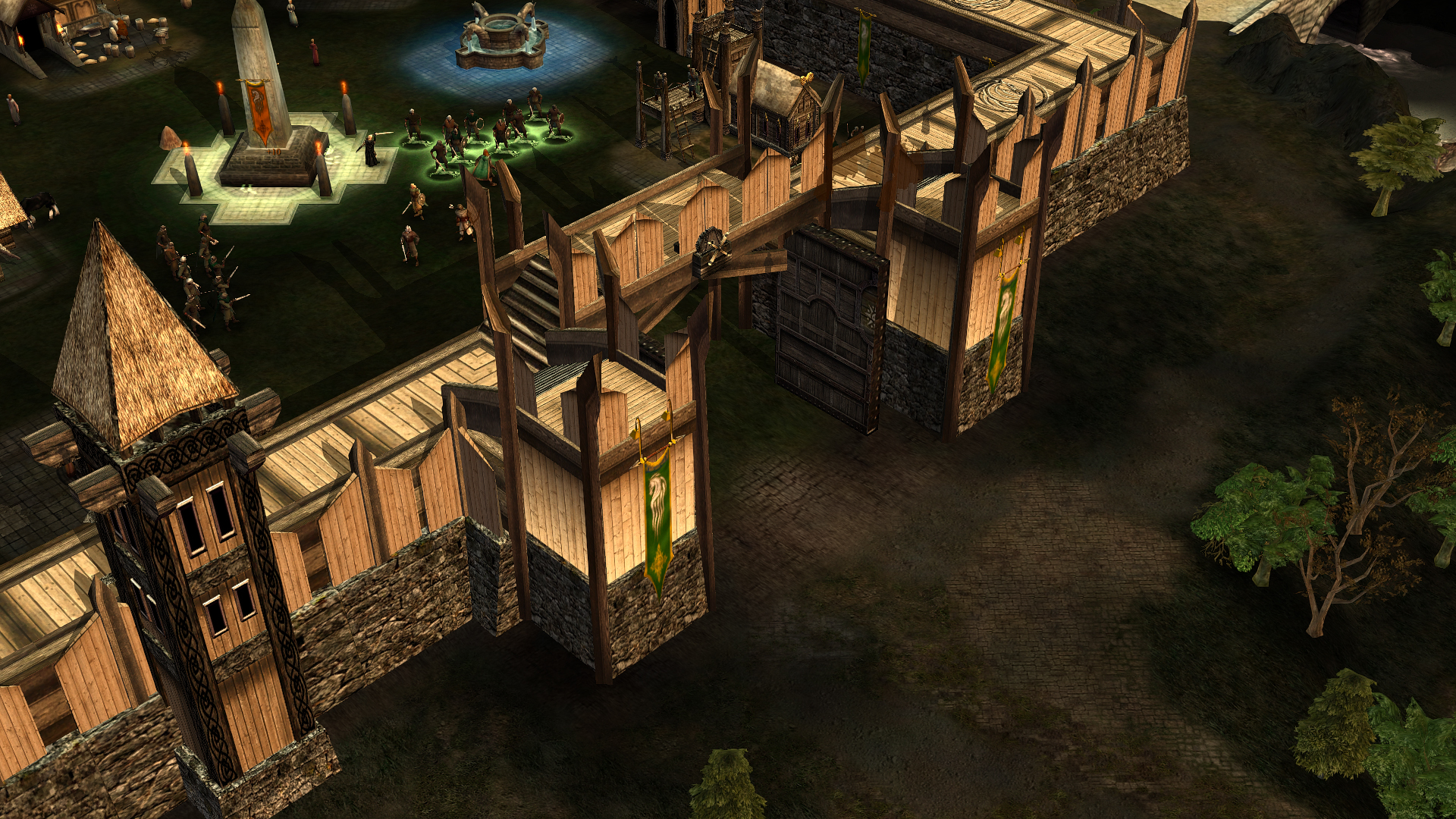 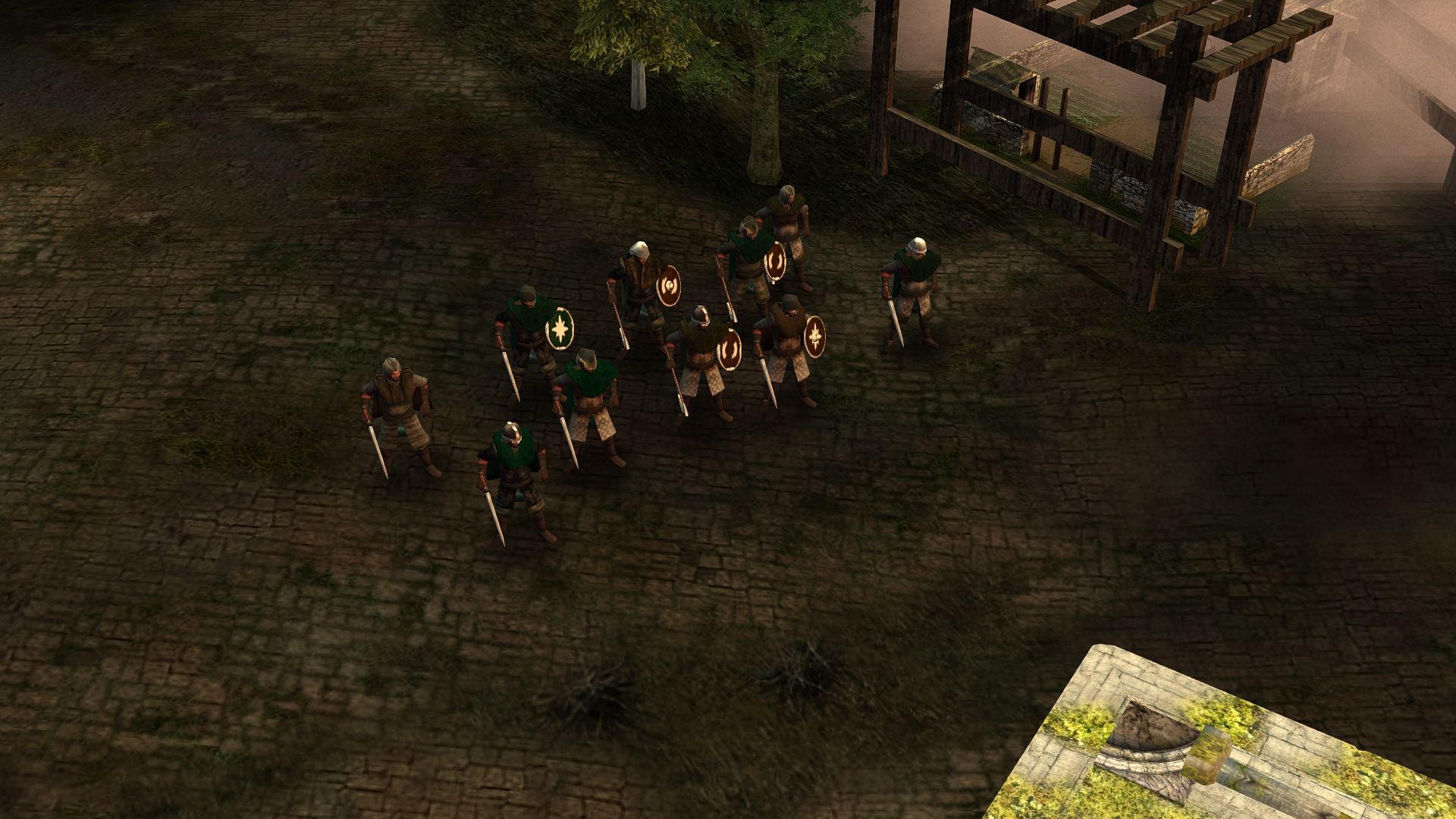 Join the Discord group link below to get live support for the mod, hook up games, chat about the mod and even get early and exclusive access to future releases.

Buy Rad a cup coffee either at Patreon or Paypal

I feel ya. Just keep going.

Could you upload the initiative edition to torrents or mega? some friends and I have troubles downloading from here the Mod (internet connection is too slow) Greetings from venezuela, keep up the good work