Post news RSS Results of the Steam Next Fest

I would like to share with you my results of participation in Steam Next Fest. Also, I am happy to say that you already can play 'The Little Brave' Demo.

In my last article, I wrote about preparing a demo version and participating in GDWC 2021. The Little Brave took second place in round 22 at GDWC 2021. There are nine projects of different levels and genres in the round. My project doesn't have its own fans, I called for voting for the game on twitter (I have 165 followers) Also on the Polish gaming portal lubiegrac.pl wrote an article. I am very grateful for that!

From August 11 to September 27, The Little Brave had 10,364 page visits on Steam. It is initial statistics before the Event.

In support of the Demo launch, I made a short video trailer and launched targeted advertising on youtube. I have set up a clear type of audience, keywords, age, time, and region. I also set up conversion tracking of transitions to the game page on Steam. As a result, the advertising campaign had good statistics. The video was not skipped by almost 35% of watchers and had a 93% view duration. The ad was shown from September 28 to October 1 and got almost 3,900 views. 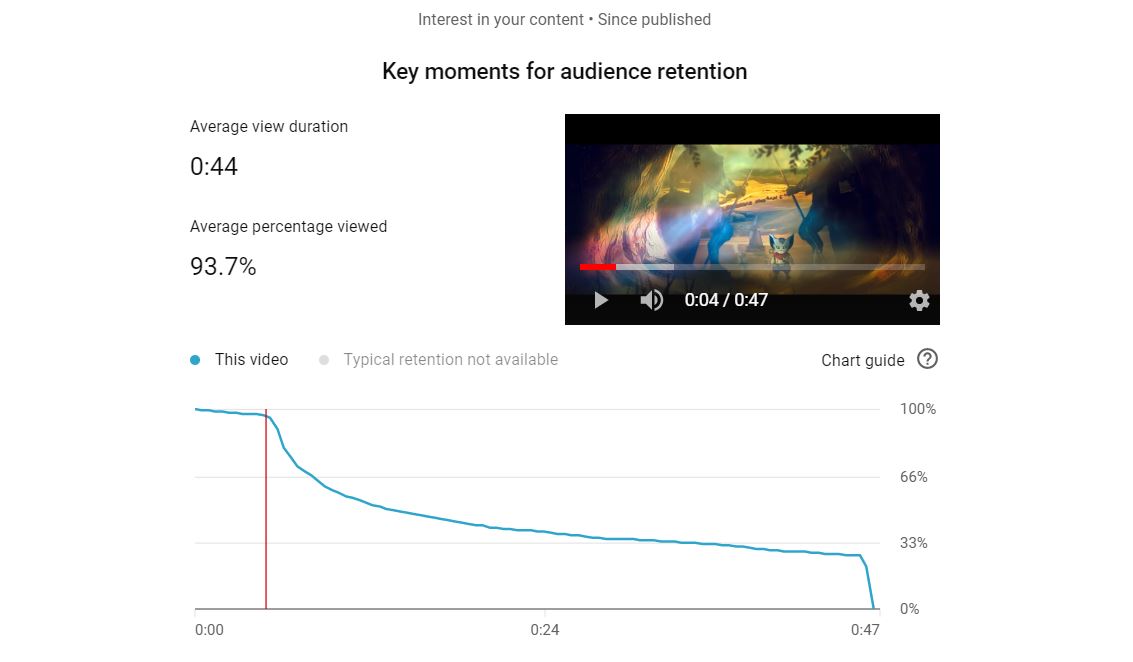 However, the views did not lead to a visit to the game page. Out of 3,900, only 10 people visited the Steam page.

I have applied to participate in Steam Next Fest October 1-7. I prepared a demo and waited for this event with great hope. 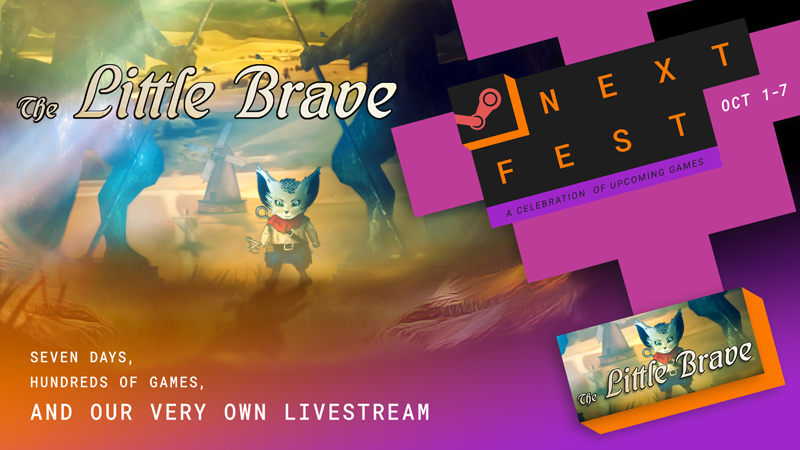 At the start of Steam Next Fest on October 1, 25 people played the demo version. The number of impressions was 21,499. The number of page visits was 698.

On October 2, metroidvaniareview.com broadcasted a playthrough of the Demo on their channel. I wrote an email in which I asked to play the demo. They did it and send me feedback. I appreciate it.

On October 3, I broadcasted a Livestream on Steam in which I briefly talked about The Little Brave and showed the demo walkthrough. Perhaps I did not it very well, because I have never broadcasted before. The Livestream was viewed by 8,801 people. 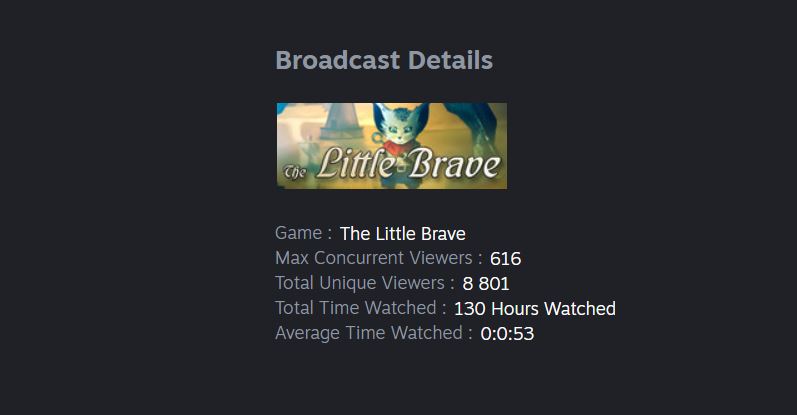 Then I recorded a personal call to play the demo and broadcast until October 7 on The Little Brave Store Page. It was viewed by 2,805 people.

The peak of visits on the page was on October 3. The page was visited by 889 people. As you can see this is not the top of page visit of all time.

About half a year ago, I made the announcement of the game. I wrote an article on Wikipedia about the creation of the game and attached a link to the official website of the game and a video on youtube. After Wikipedia reviewing, I received an answer that as long as no one else but only me writes about the game, Wikipedia does not believe that the game exists.

I think a similar situation has happened. Out of almost half a million impressions, a small part visited the page. Very few people have heard about my game and therefore most just ignored the unknown title. I am grateful to everyone who added the game to the wishlist and played the demo!

I think that the release of the demo version, rather than participation in the Steam Next Fest, served to increase wishlists. I set the goal to reach 1000 wishlists but did not reach it. The total wishlist balance from October 1 to 7 was 716.

However, I have received feedback about gameplay. I got food for thought and will work harder to improve the weak points. I am just a solo dev in a big ocean with whales and sharks, I'm trying to swim with all my might!

Support me, follow The Little Brave, add to your wishlist, and stay tuned for further updates!