This is RNB PreAlpha 0.2.7 release information.

The Jilin Self-Defence Army was an anti-Japanese volunteer army formed to defend local Chinese residents against the Japanese invasion of northeast China. (Wikipedia) 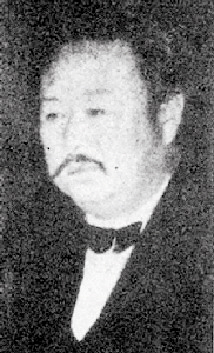 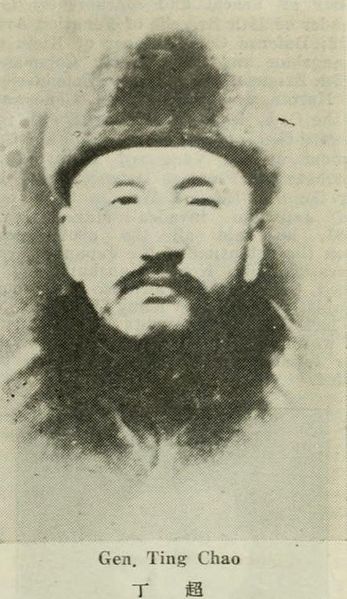 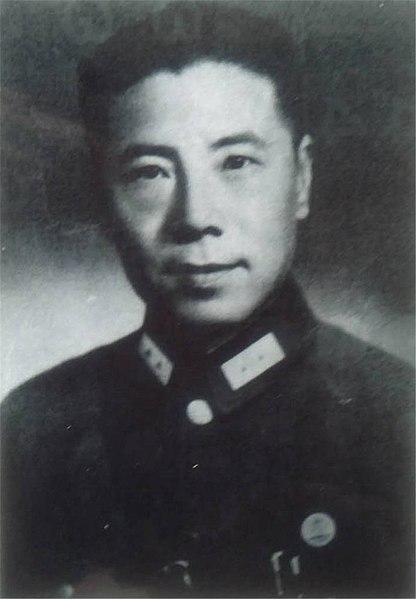 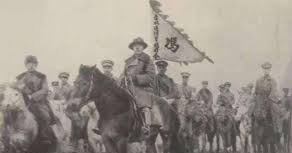 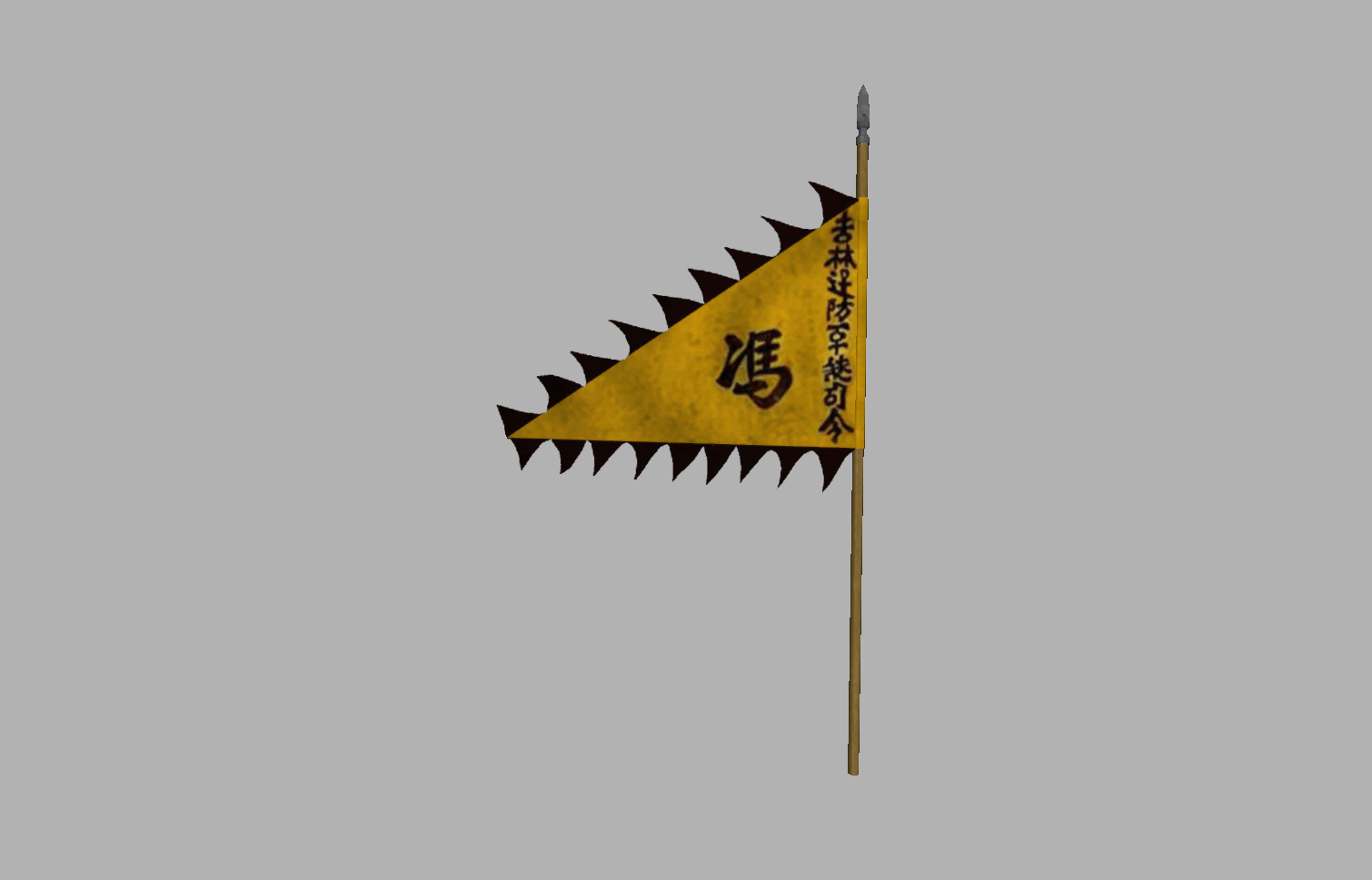 Something new in the next version: 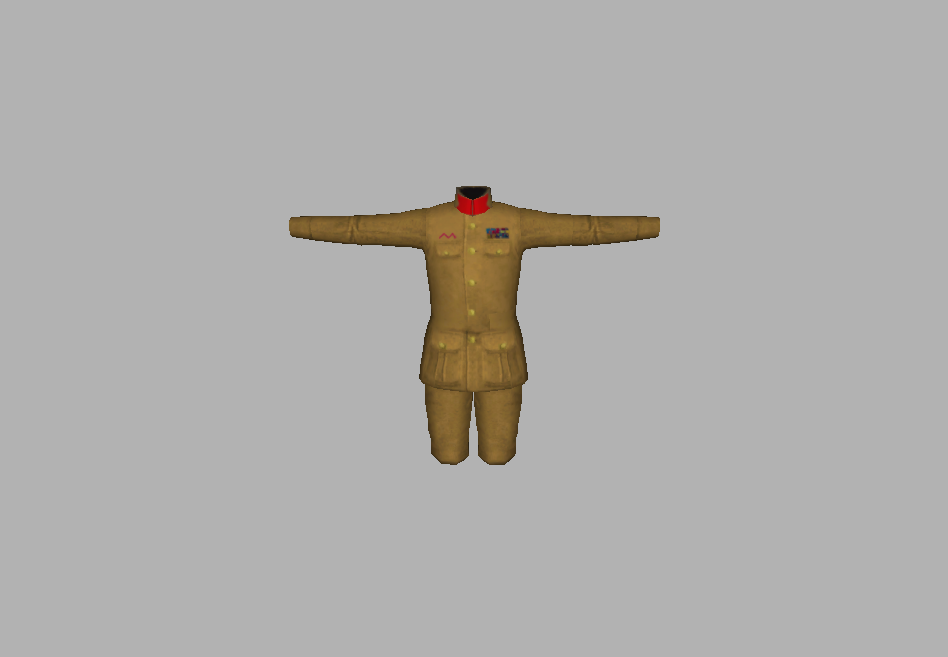 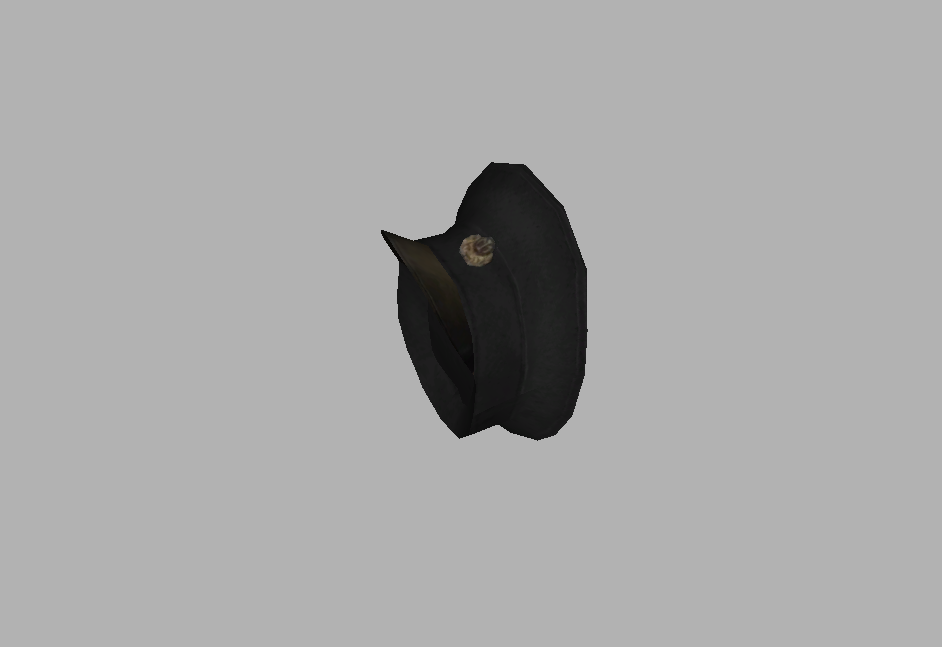 If you guys find any bugs, feel free to post them: