What can be unlocked in the shortest research chains? Part 2 explores the 4 smallest basic sciences.

In the last post we covered the 7 basic Sciences. Aesthetics, Literacy, Magic, Mathematics, Science, Theology and Tactics. These are your only options when you've just begun to research and all other research topics, Sciences or Technologies, stem from them. However, not all 7 are equal in number of branches or technologies beneath them. Mathematics and Science are huge trees while Aesthetics, Literacy, Theology and Tactics have no sub-sciences at all. These smaller base sciences are today's topic.

Just because a science has no sub-sciences doesn't mean they have no technologies. In fact, gaining access to technologies with fewer pre-requisite sciences in the research chain is more efficient. This means these smaller trees are in-fact easier routes than their larger brethren. Beneath each of the smaller base sciences is at least a handful of valuable technologies to access.

Aesthetics is the study of beauty. What do people find appealing to the senses and why? Consider two lamps. Both light the room equally well but one lamp is more attractive than the other. This is because it's creators understood aesthetics. When players study Aesthetics in brun, they become able to research buildings that relate to the fine arts. Aesthetics also unlocks the production of Symbol and Emblem gear types. 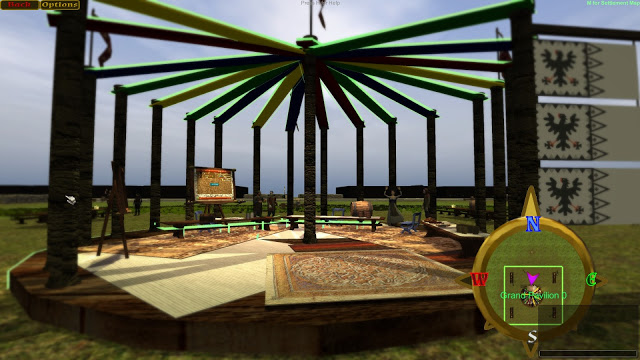 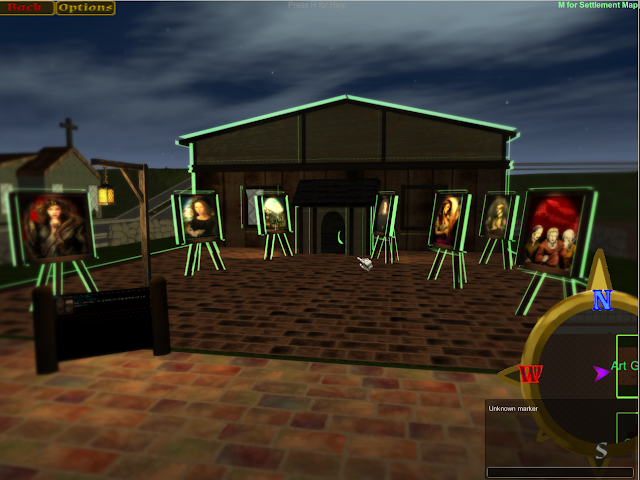 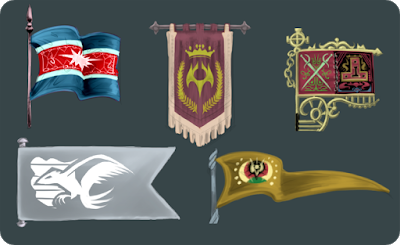 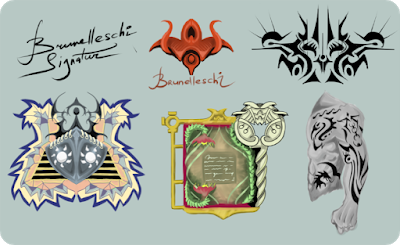 Without literacy, we cannot record history or read what others have written in the past. This is a small but vital science. A settlement (or group, or coalition) with Literacy can produce Books as gear and build Libraries. A library can be built in any district and employs researchers as well as increasing local Education happiness. 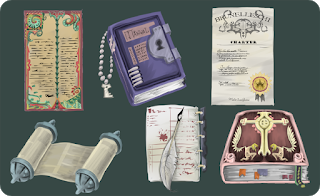 Theology is the general study of religion. This could be a wide study of many religions or a refined study of a single god or group of followers. While many topics of interest lie under Theology, it has no child sciences. It does unlock study of both the Pantheon and the Inner Sanctum. Theology also allows those to study it to unlock religious unit types such as the Catalyst, Inquisitor, Monk, Nullifier, Paladin and Supplicant. 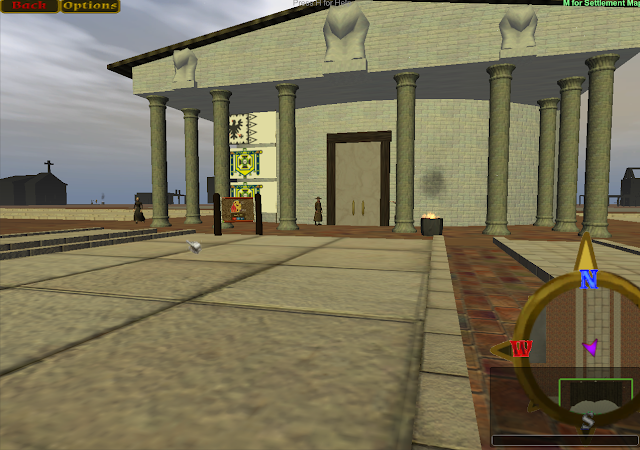 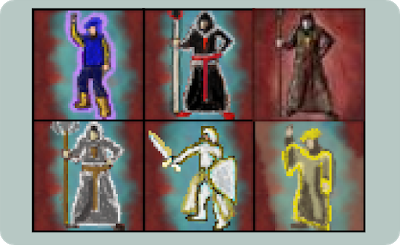 Tactics is the study of military method and strategic decision making in combat situations. It's therefore a natural route to many military buildings and basic military units. Through the study of Tactics, combat oriented settlements have a quick research path to large number of combat relevant technologies. The Mustering Hall, Barracks, Command Center, Militia HQ and Praetorian Assembly all require tactics to build/upgrade. Bodyguard type equippable retainers cannot be 'crafted' without this science. 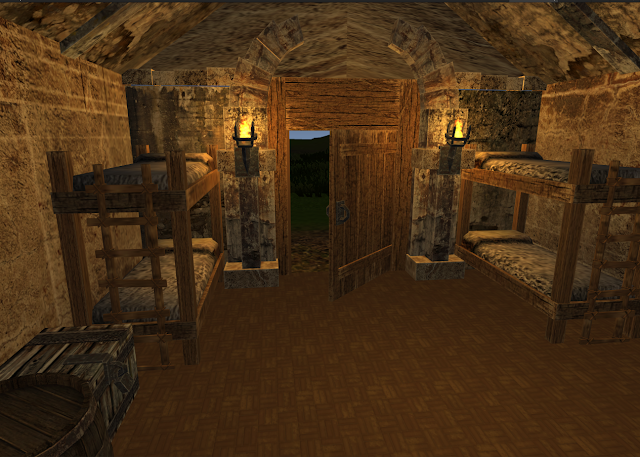 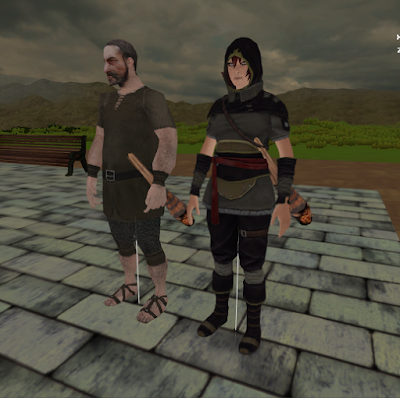 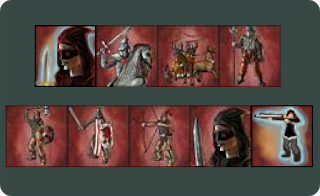 Tune in for the next article in this series where we'll explore the Magic research path. This is a fairly short but vital branch of the greater Research tree and will help you gain access to magical gear and similar supernatural goodies.