No we don't sit back, we work hard. This is an update for the upcoming factions in 4.1. 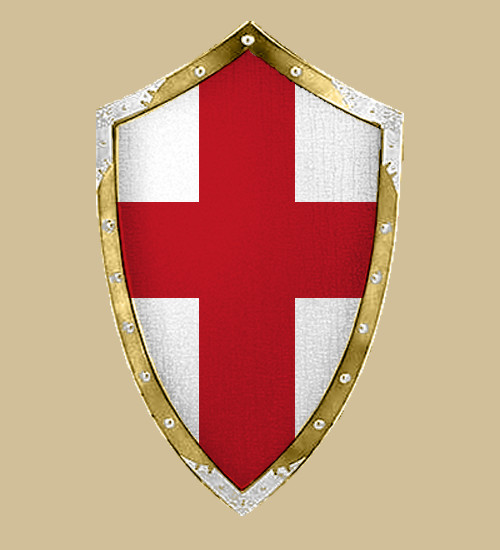 In the last four centuries, Genoa was able, thanks to its efficient power politics, to gain a place among the four greatest Italian maritime republics. With the help of shrewd merchants and intrepid navigators the Genoese colonies extend to the Black Sea, and the immense wealth of the Republic is reflected in the Banco di San Giorgio and other magnificent buildings.

But as it is wealth causes envy, and envy leads to war. Surrounded by power hungry and more powerful neighbours, Genoa is in an awkward situation. Shall you ask for support from the French king, or even the Emperor? How responds the powerful Borgia Pope in Rome to the Genoese expansion plans? Will Genoa be lost in the turmoil of the time and easily assimilated by one of his more powerful neighbours or will it become under an ambitious leader more powerfull than ever? 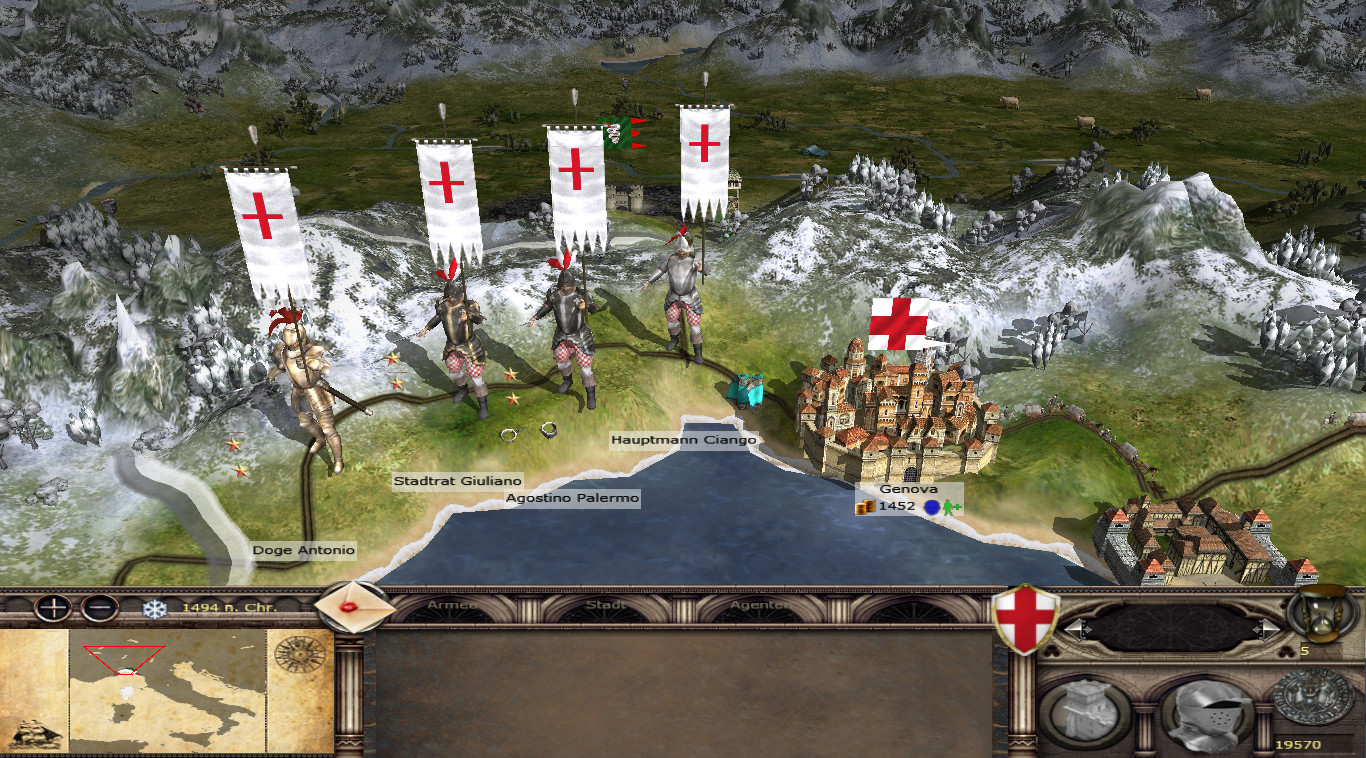 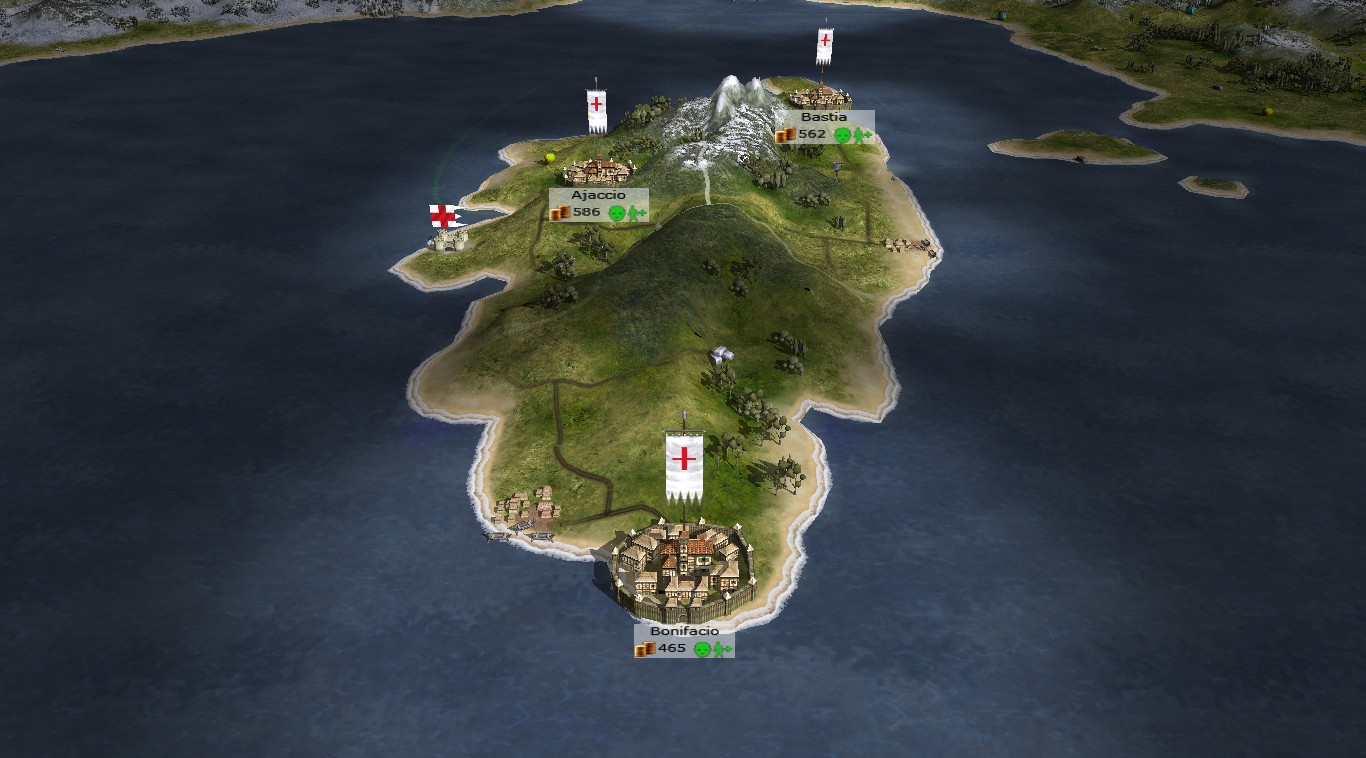 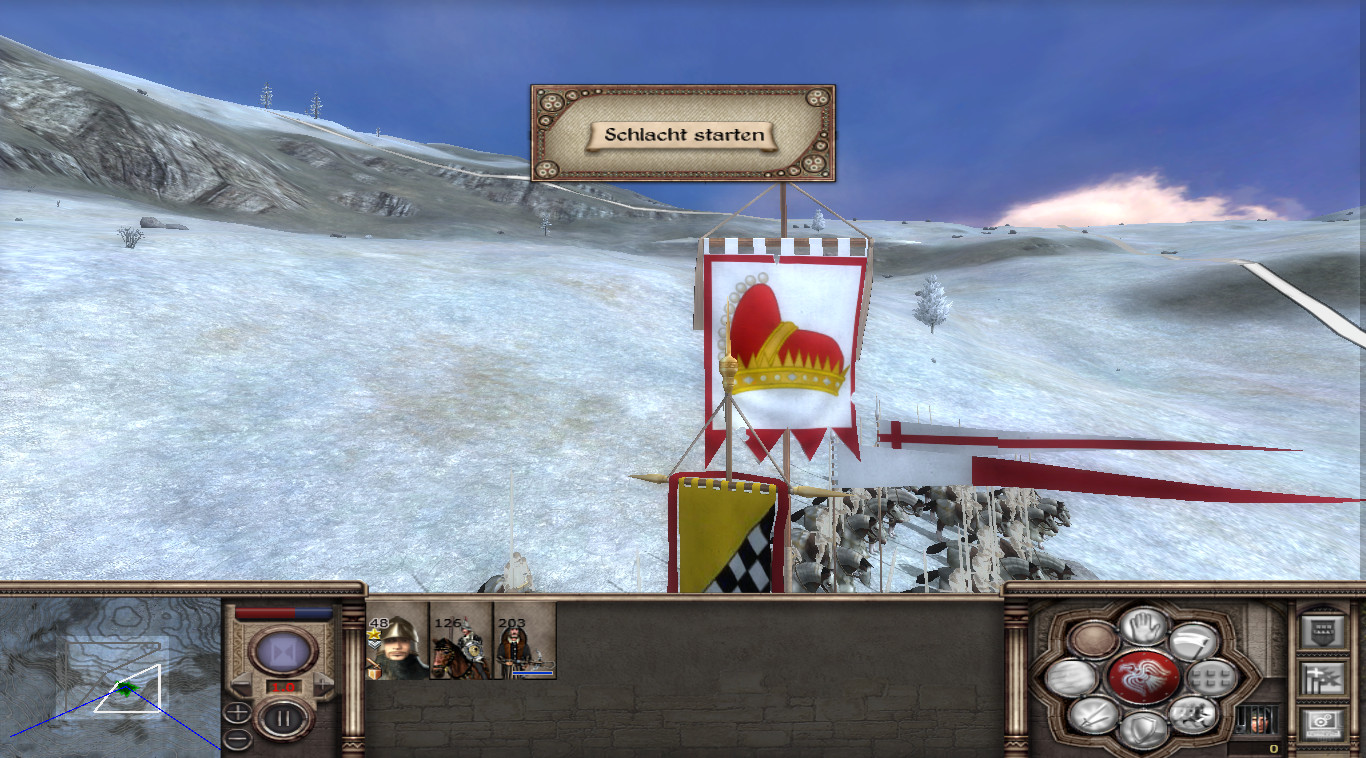 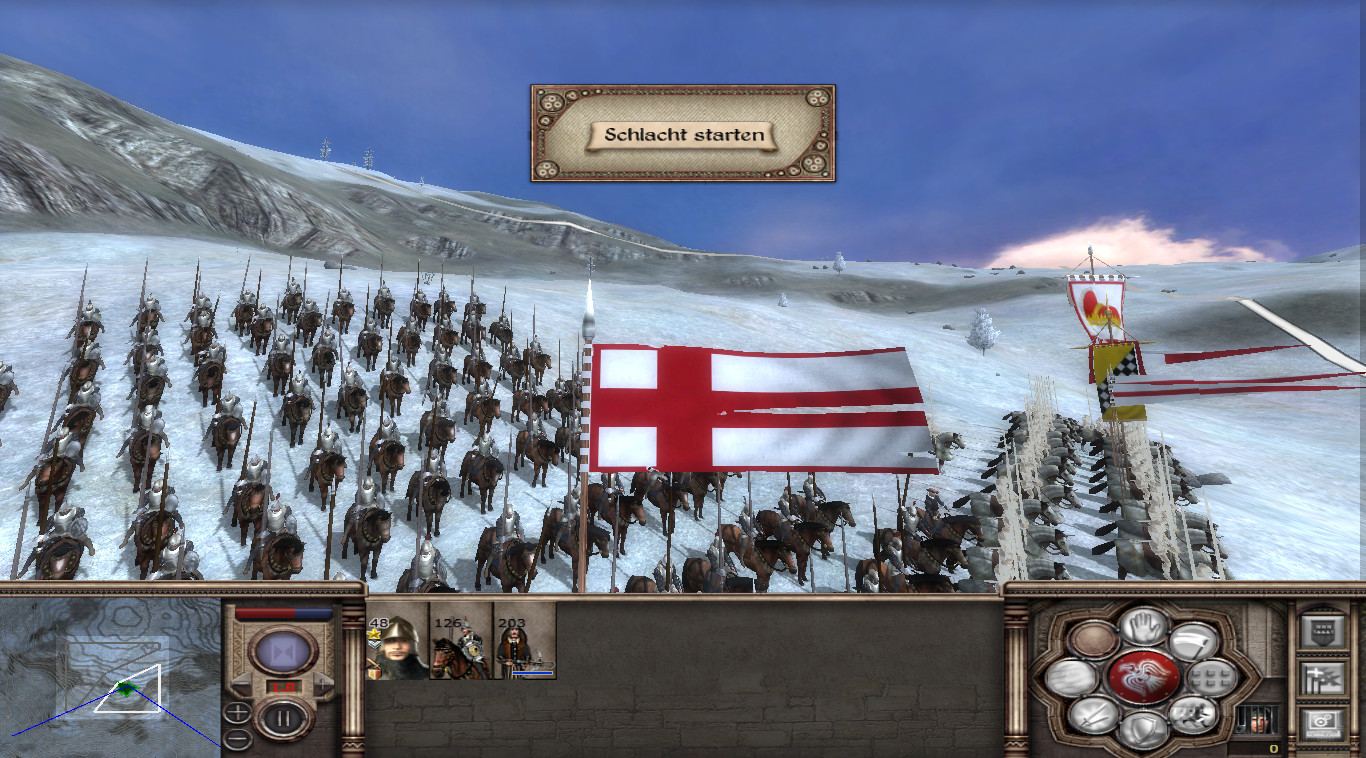 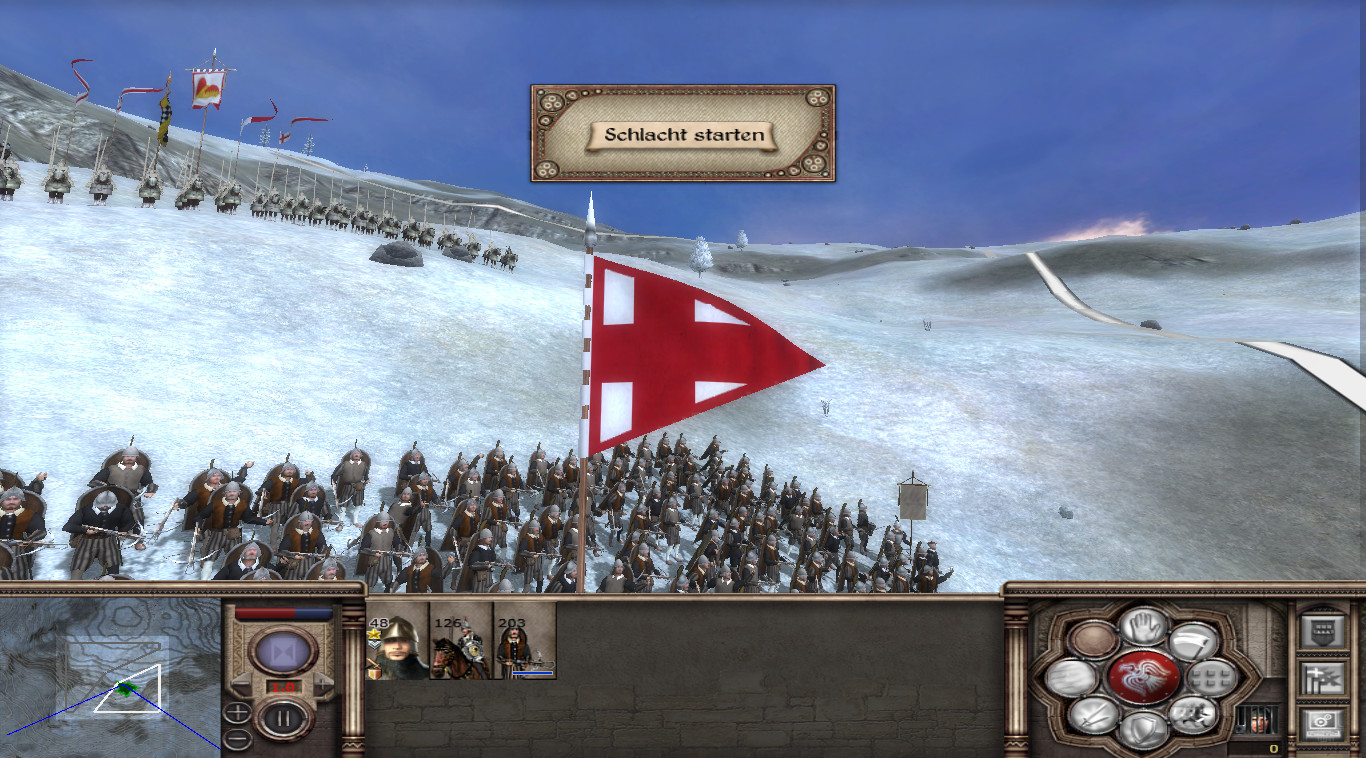 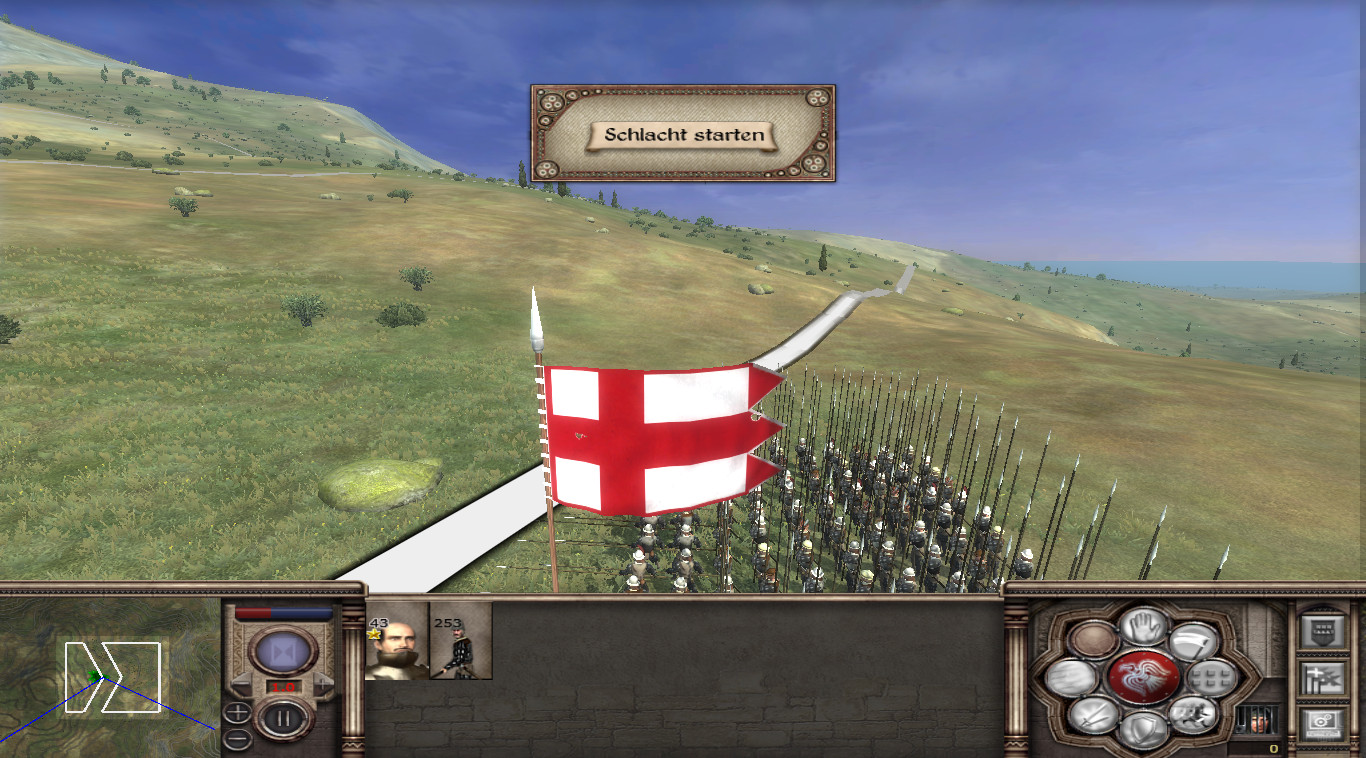 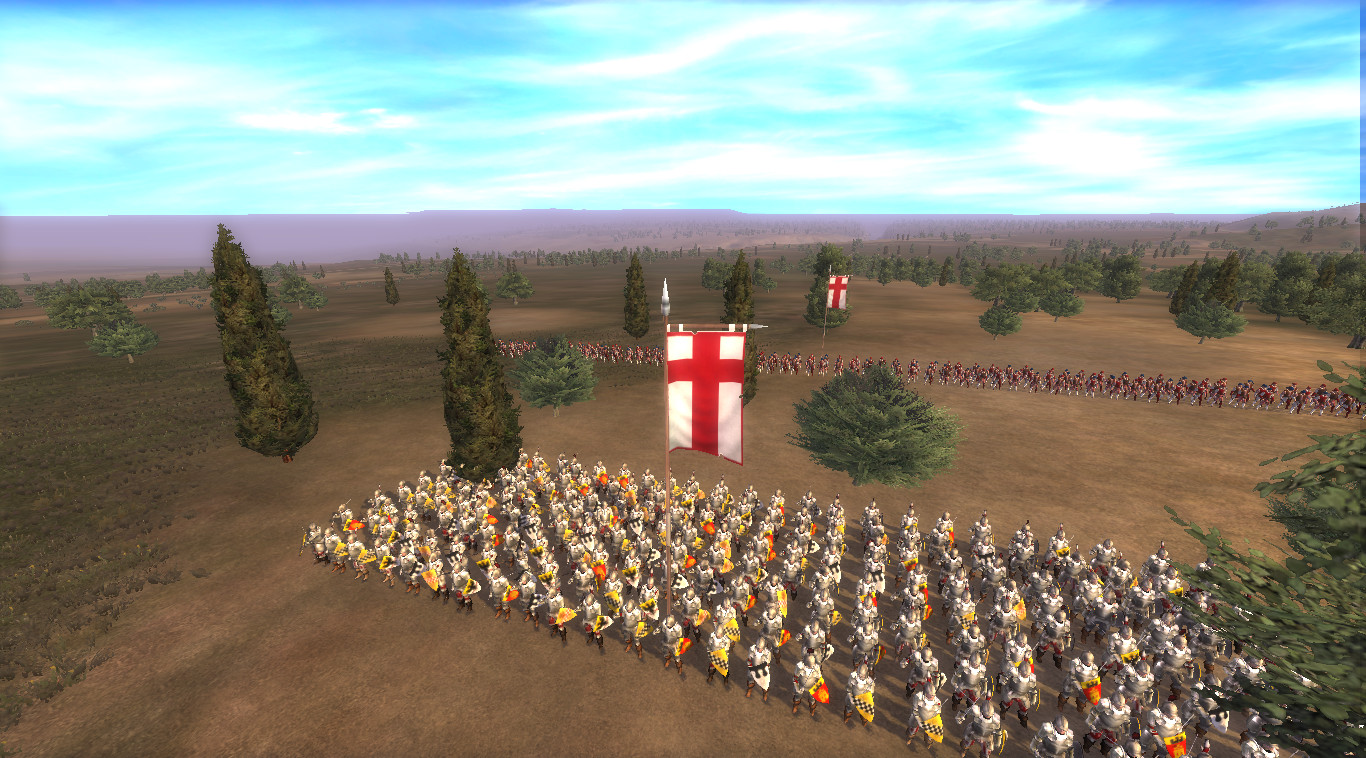 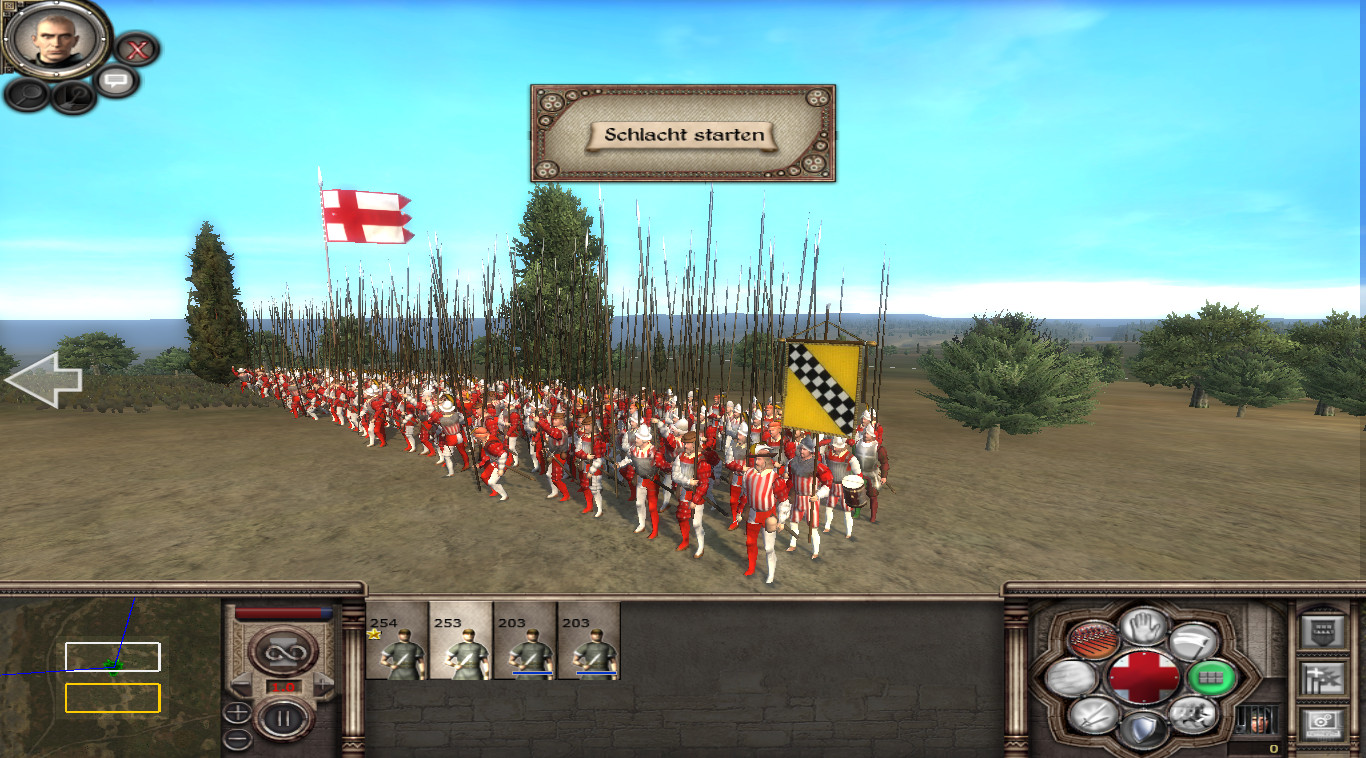 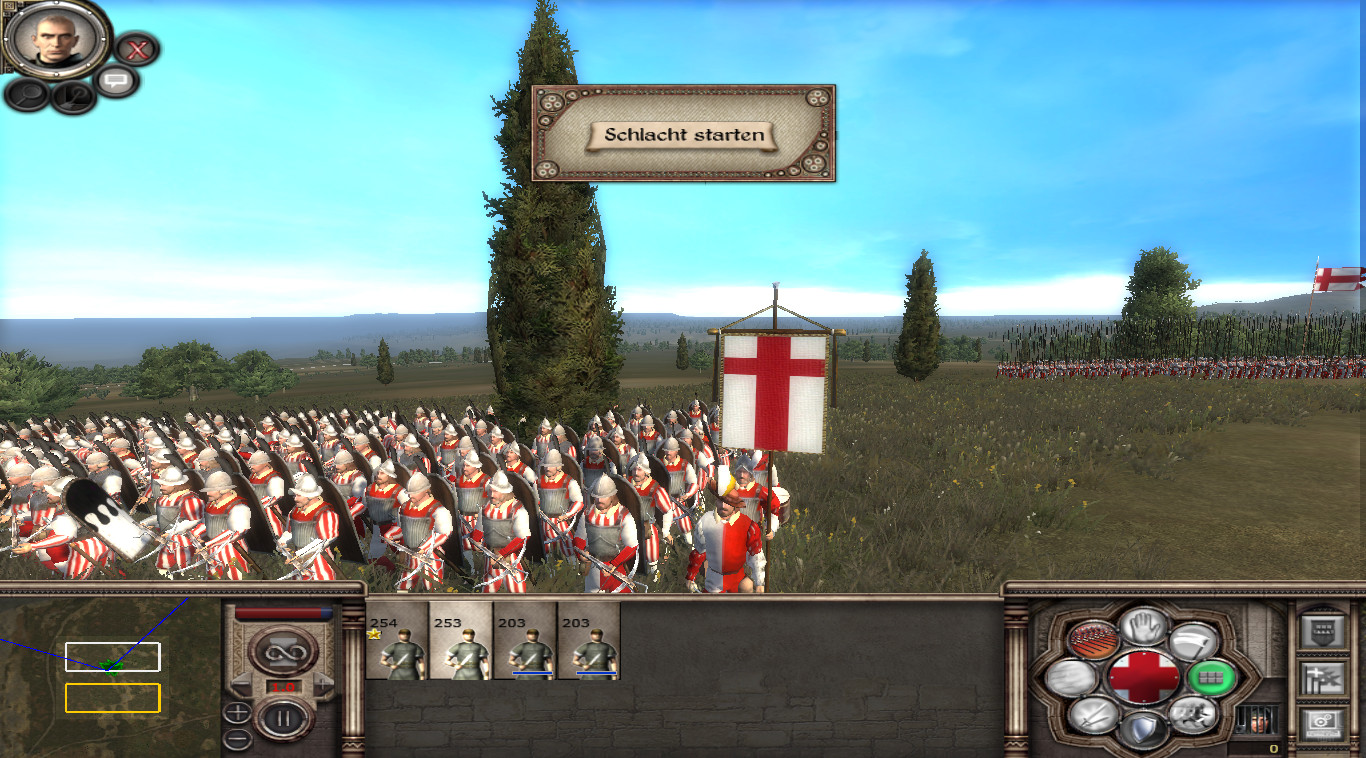 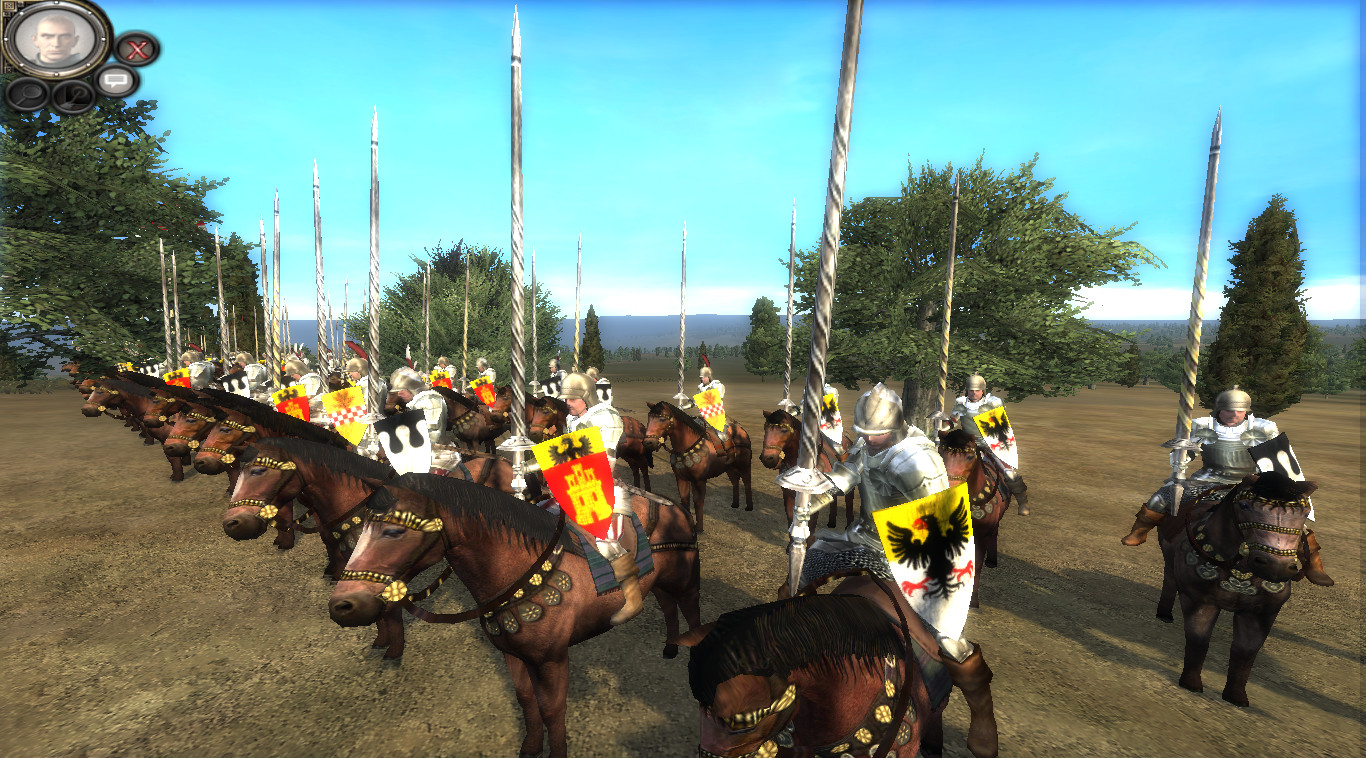 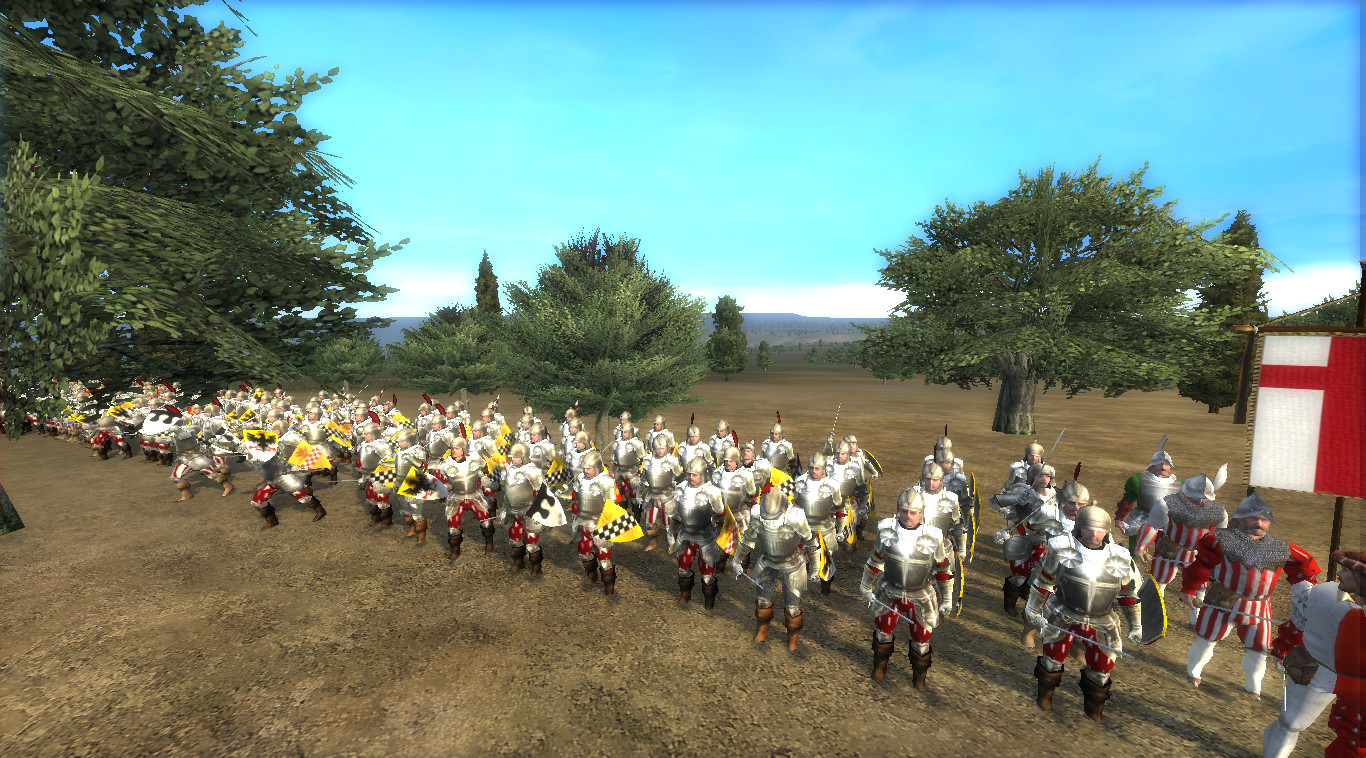 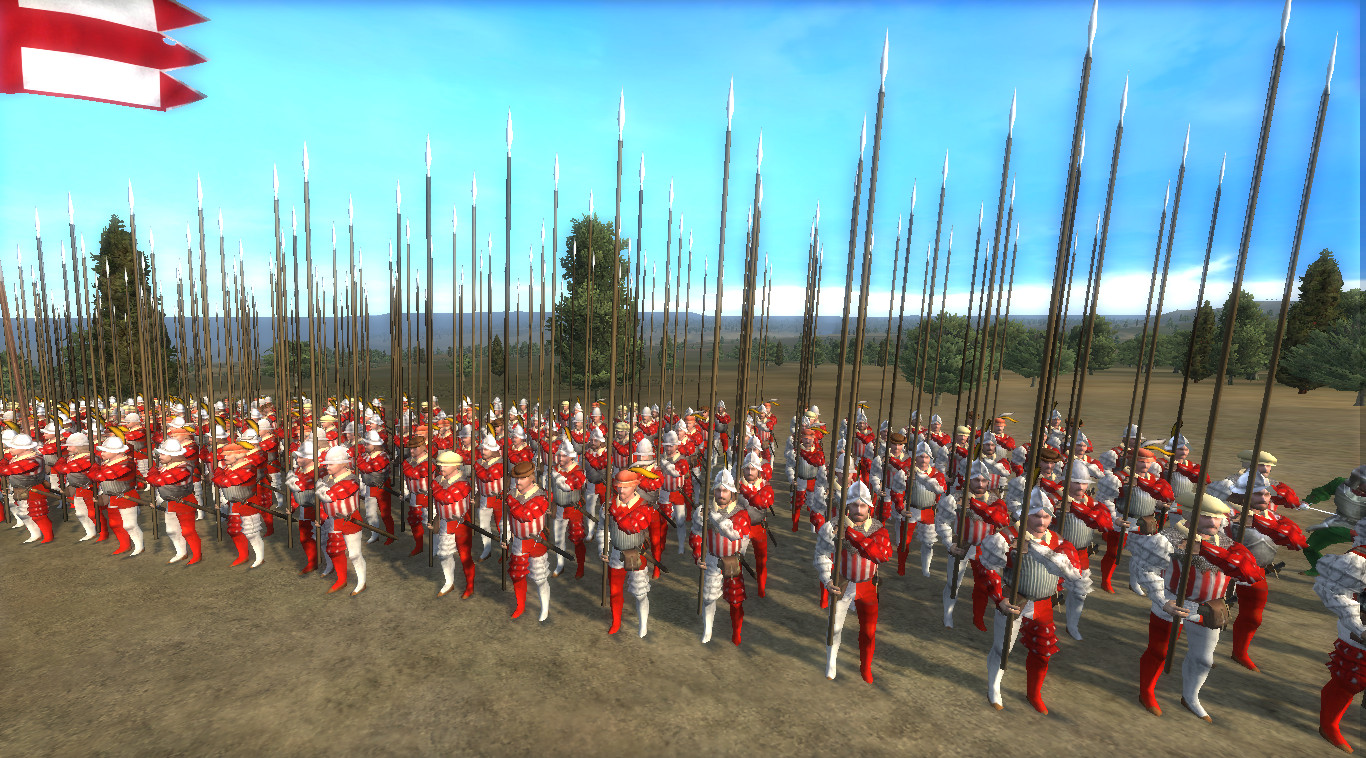 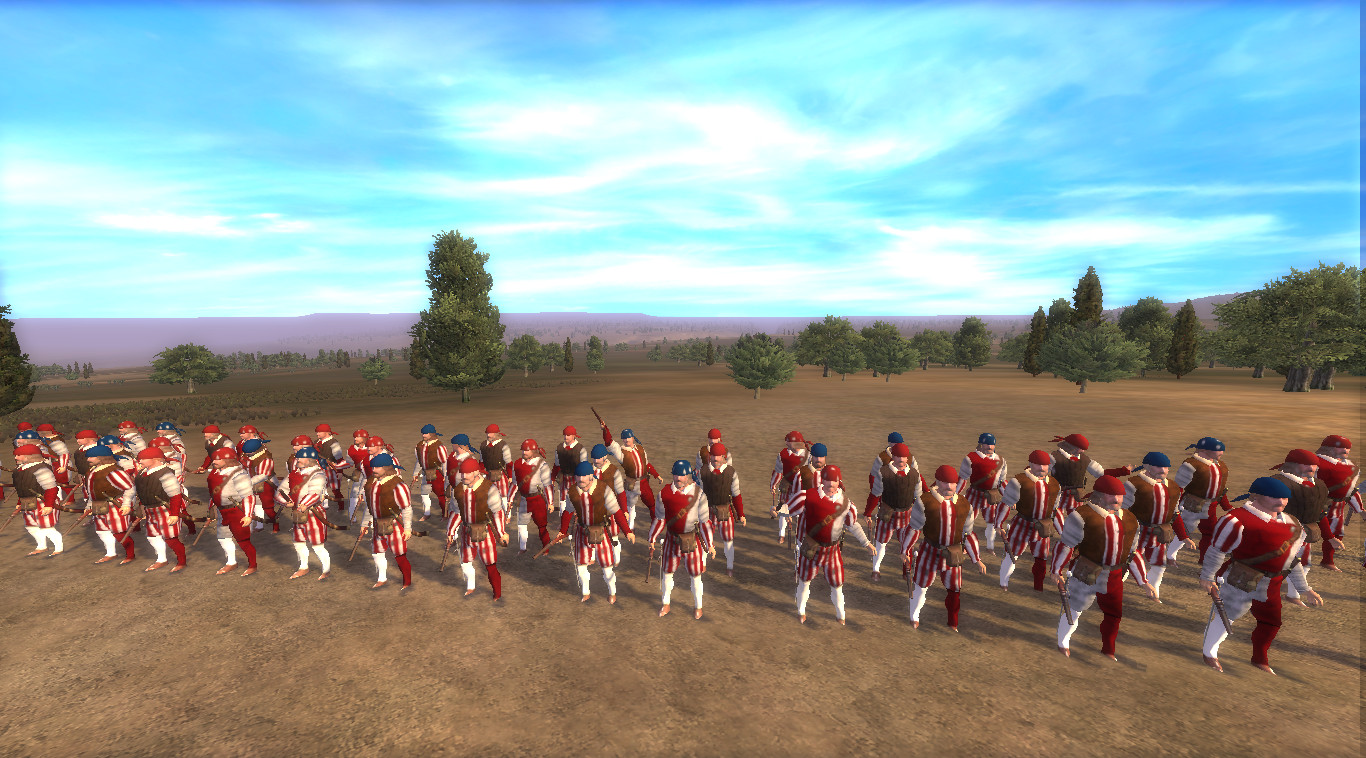 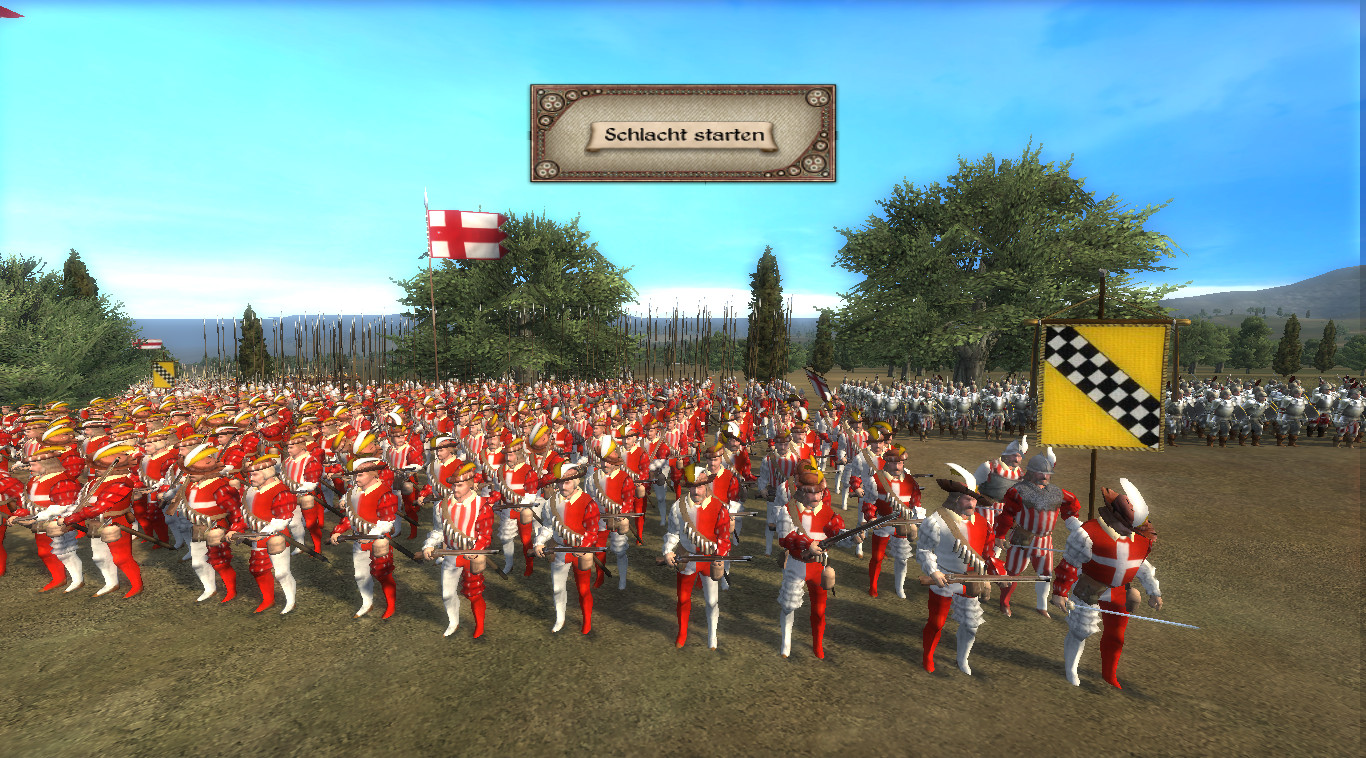 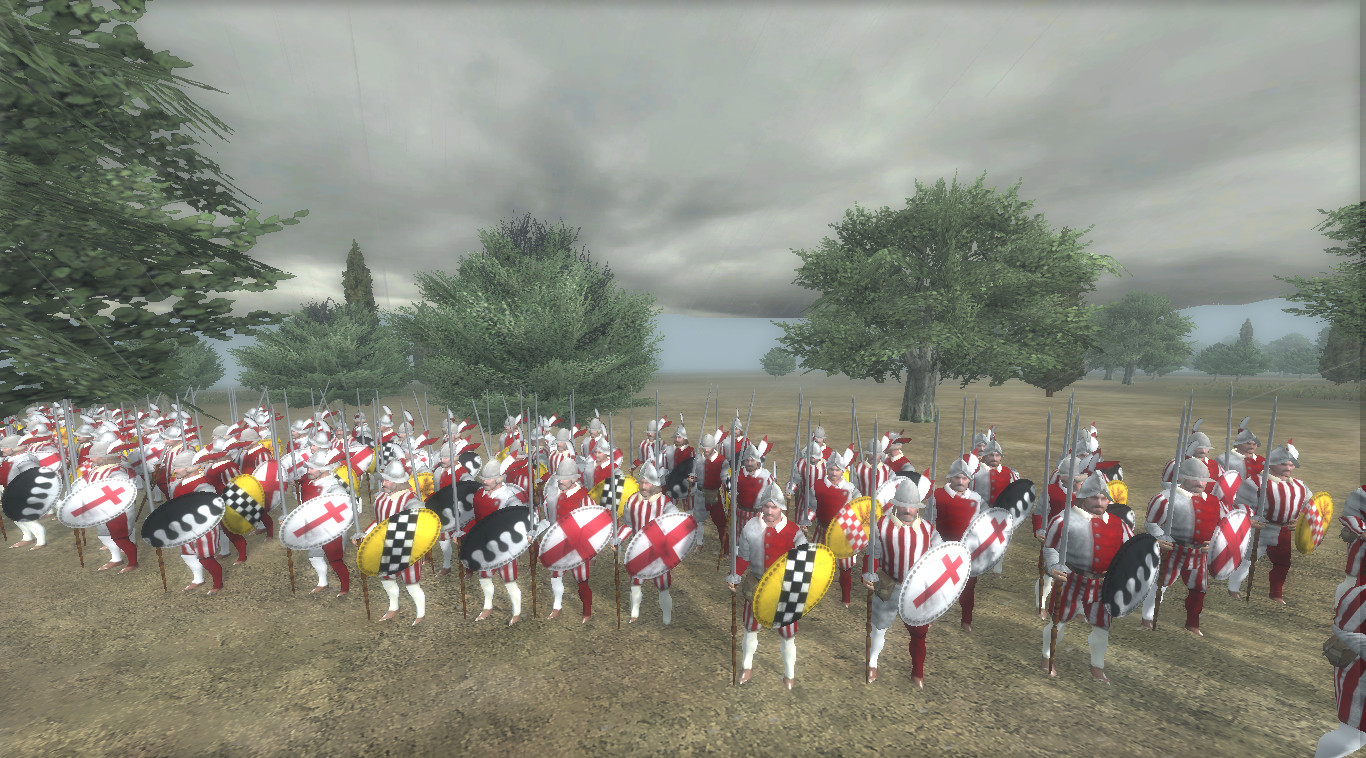 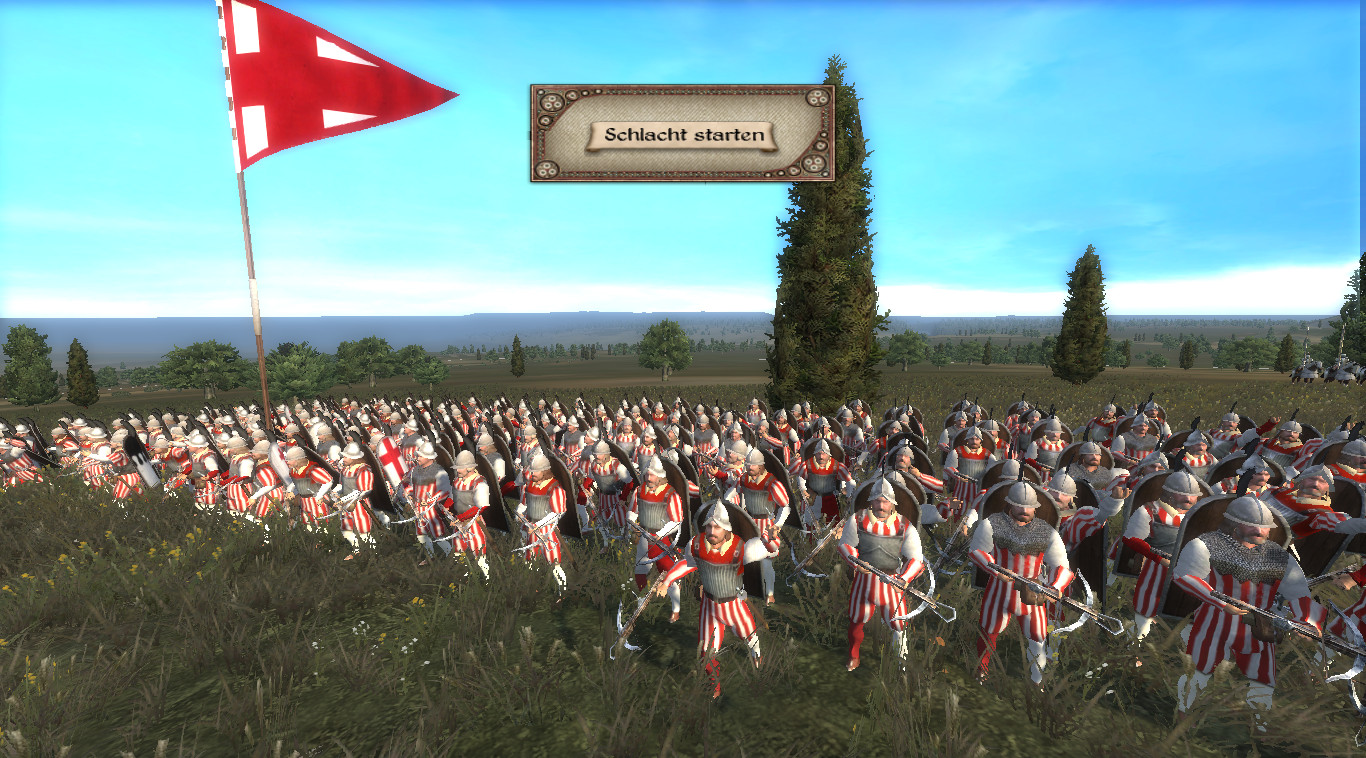 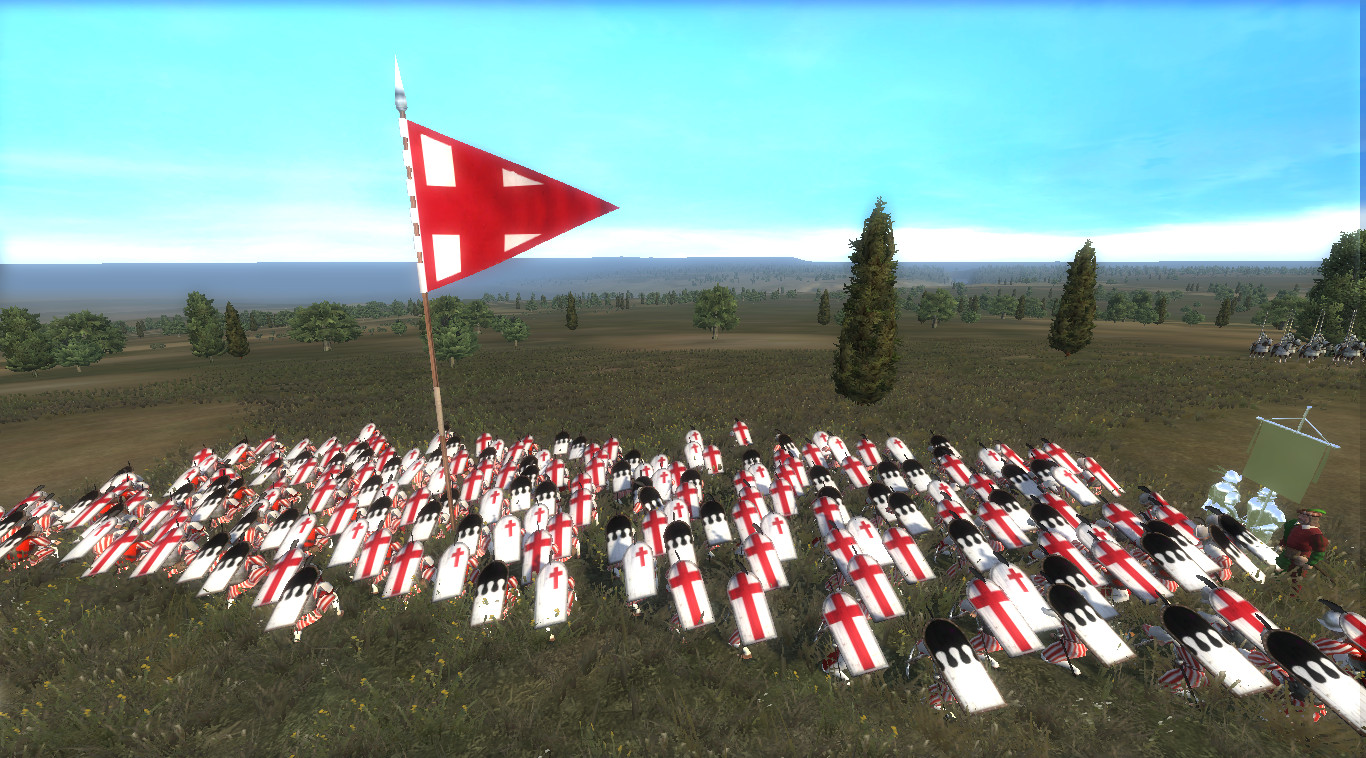 Many thanks!
Next update will be the Duchy of Ferrara and Modena.

great news this actually made me install Kingdoms again to give it a try.
Genoa is my favorite campaign faction overall in games and this looks really good :)

Thanks for your positive replies!
Quite motivating ;)