After a long time of wait, here it is: the Kamino Campaign ! :D

As you probably saw it, I finally released the Kamino Campaign :) But as I suspected there is a few bugs.

So I'll try to fix them as soon as I can and upload a new versions in the next few hours.

The FIX version will correct a few bugs:

I'm Sorry for this error so until the FIX will be uploaded, you can see will be included in other update :) 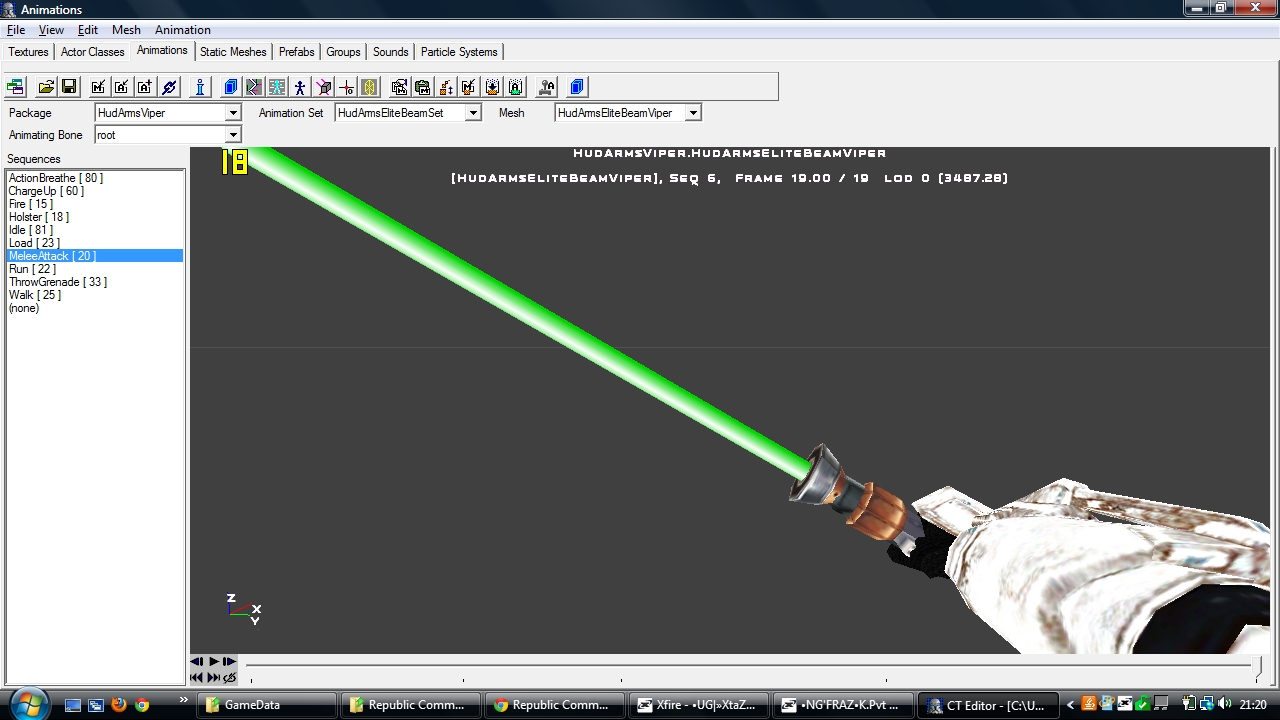 Hehe thanks :) Fixed version is awaiting authorization, it will be ready for tommorow maybe :)

First you have to make a copy of your whole Republic Commando Game. Then just replace the original files of your copy with the ones in the archive. Since the first map have the same name as the original one, it will automatically start with my map when you start a new game :)

Nope ;) You don't have to make anything except replace the original files with mine :) Of course you wouldn't be able to play Multi anymore that's why I told you to make a copy of your game :)

I saw the pic it, looks great! DLing

It works with modweap.u I used the EliteBeam skeletalmesh but it still need a few rework cause I have to find a way to make the fira anim will be the same as the cut anim :)