It is almost time, Vector Thrust will most likely release in the next 24 hours

It is almost time, Vector Thrust will most likely release in the next 24 hours.

Before saying anything else, let me be clear, for release there were only two priorities, the Hollow Thunder Campaign and making a game as solid as it should be for a release. I mean with this, in gameplay and modding, and extra effort has been made to make the game adapt to missing textures, files or out of range values. To help the designer there is a new editor log that prints any critical situation but without crashing. 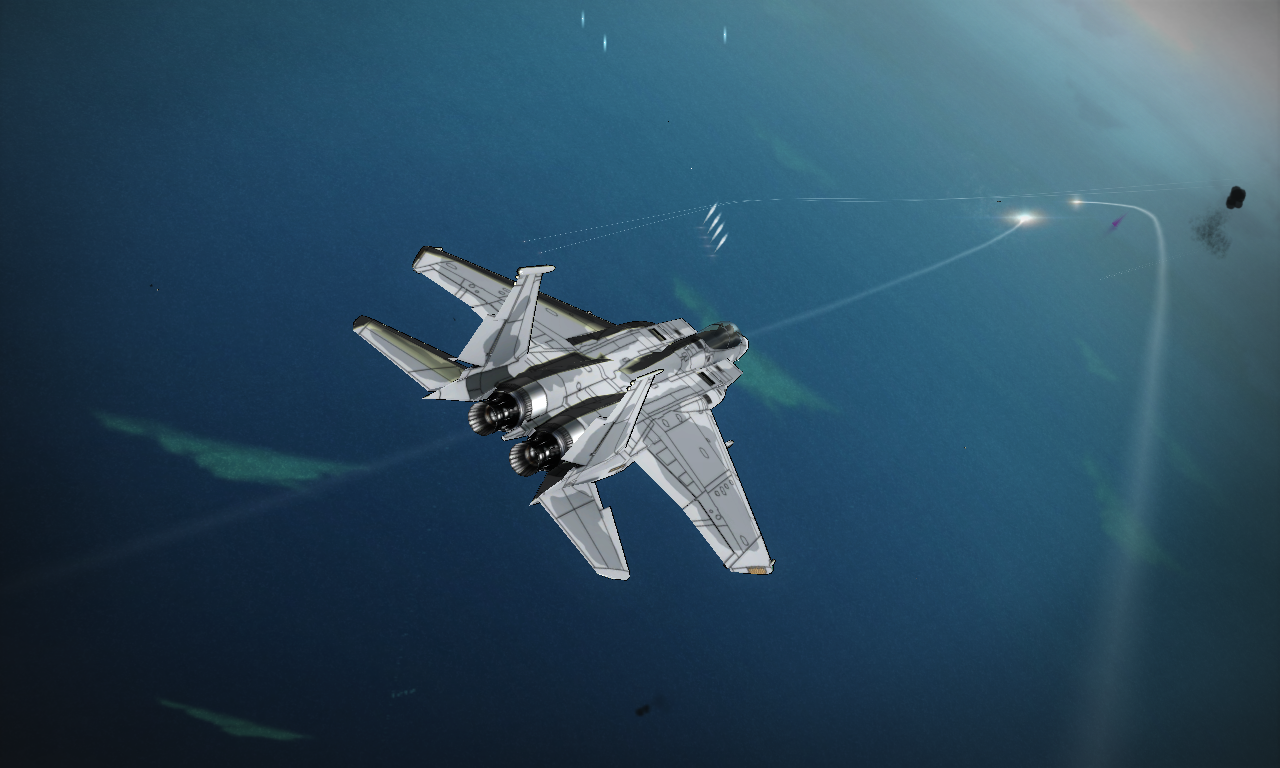 Of course, there is more new content in the release, but this has not been a priority. But as may know me, I´m always ready to add more content for VT, so there will be plenty of opportunities to add it later.

A game with open architecture like VT, there is no clear end for the development, but I feel a solid campaign and gameplay is what defines it as a full release 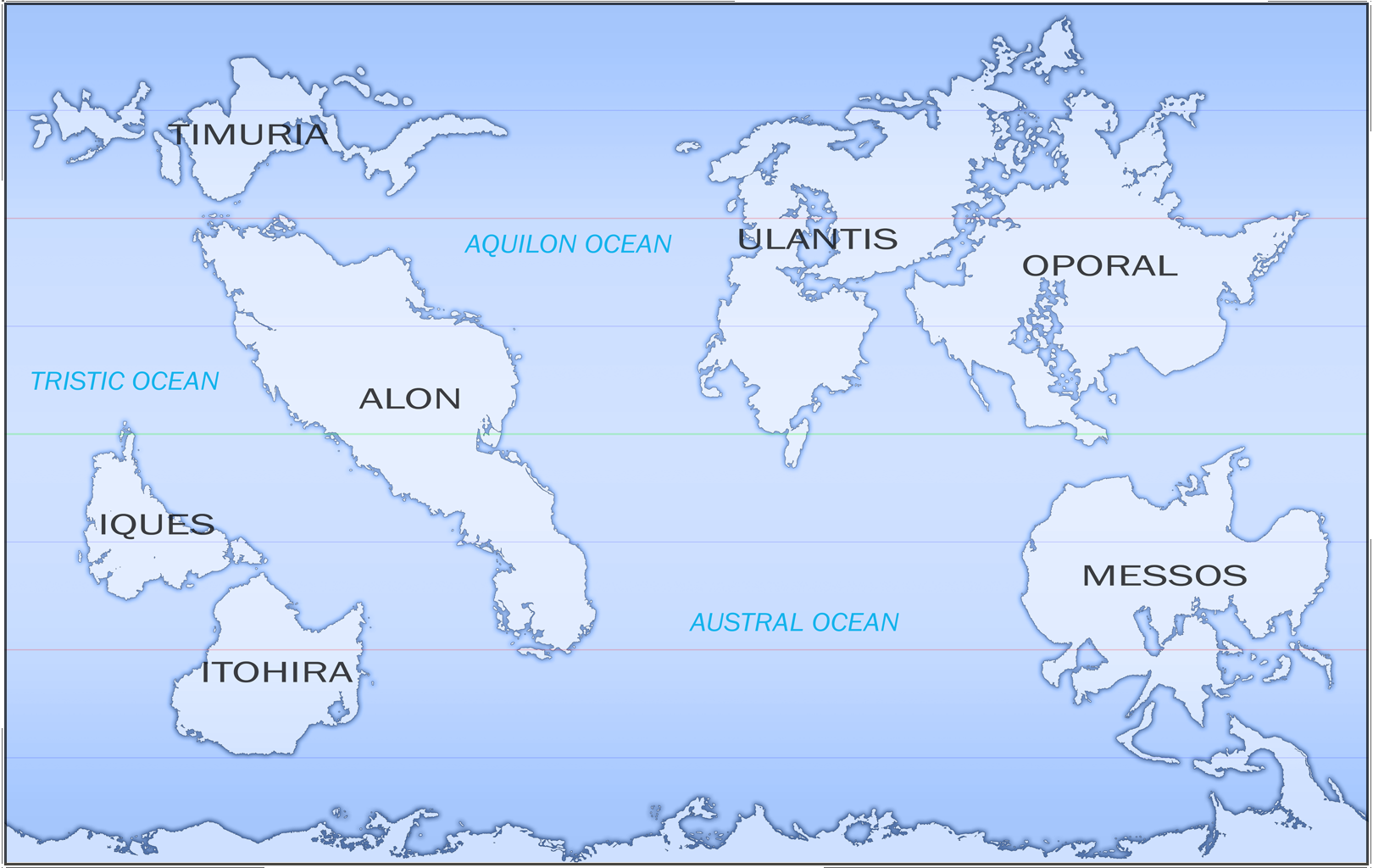 This world has been in development for a long time, I´ve seen some files that date back to 2007. (Would be interesting to find the date of the first file of VT, but that is a talk for another time)

Now is not the time for retrospectives, but I feel that the world could have been presented a lot sooner in the development. But fortunately with the release, we will now be able to see the world trough the perspective of the Hollow Thunder campaign. 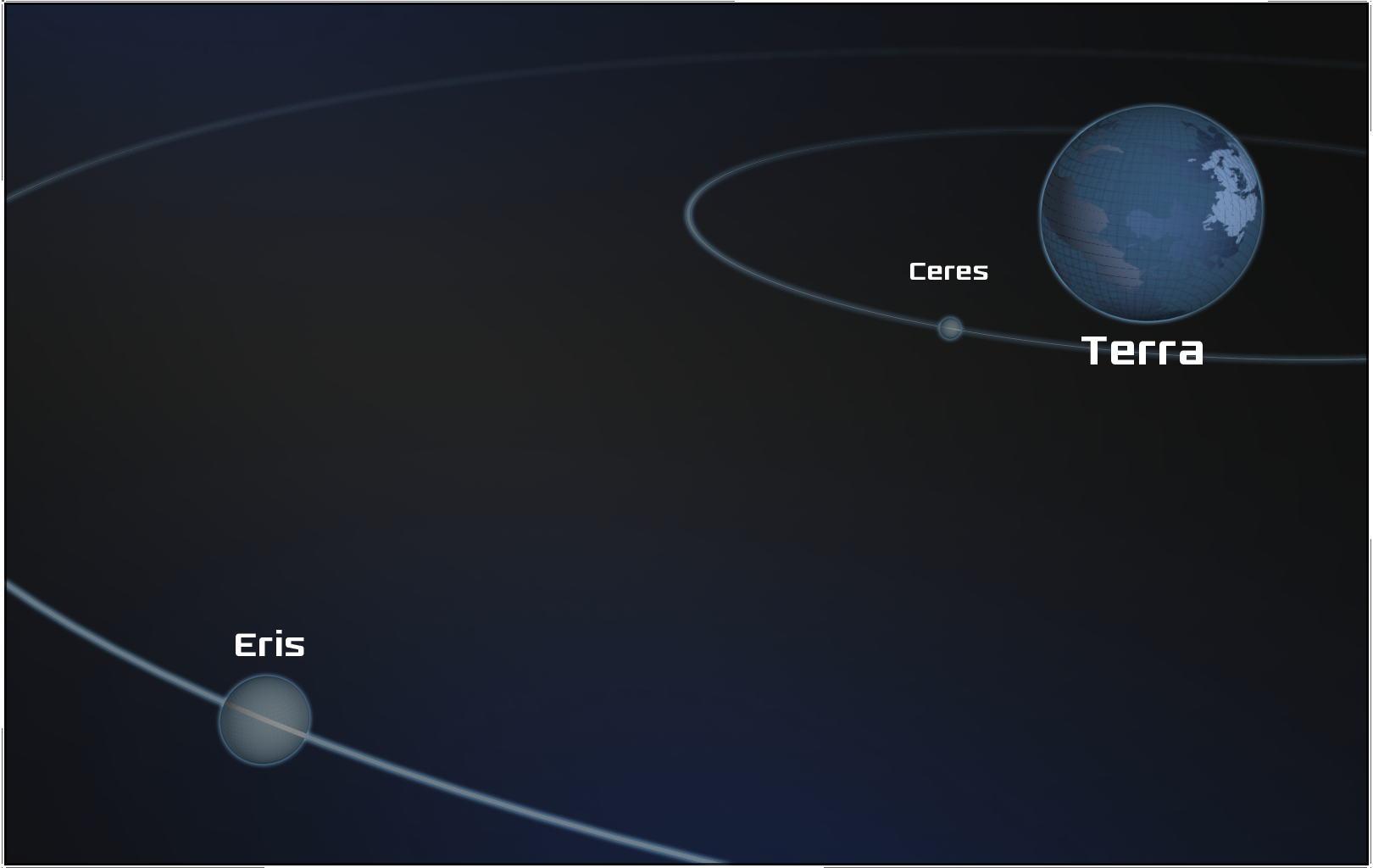 Also! I almost forgot, the multiplayer has been fixed during joining and gameplay. 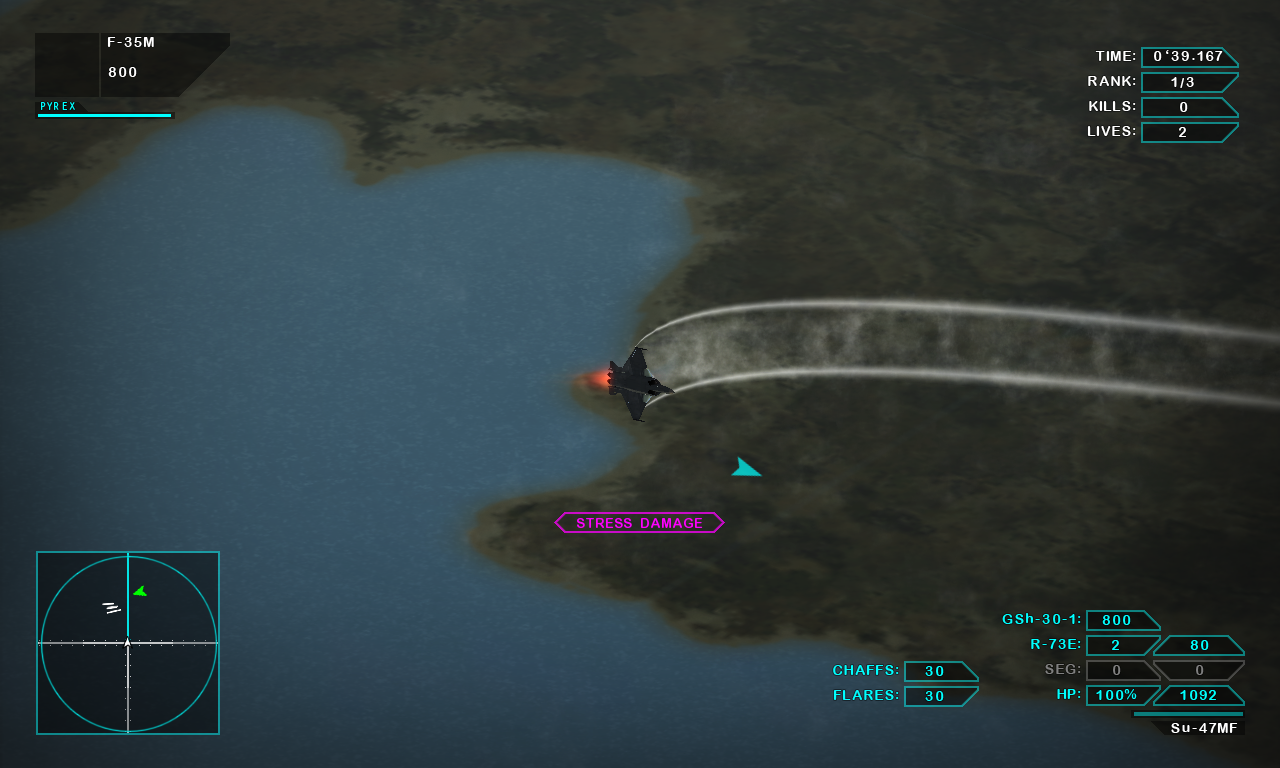 If you have played multiplier before you probably noticed a heavy lag on other payers. But that has been fixed! Actually it wasn´t lag! It was an issue in the code that made all NPC aircraft always move in the direction of the nose, this contradicts to the actual movement of the other player and that created a constant popping effect.

I hope with this multiplayer really takes off, because if it does I have greater plans for it.

But I´ll stop here for now, there is a lot more to talk about for the release, this is just the start. more reports will be available before the release has been launched.

Best of luck to everyone. If all goes well, awesome is going to happen.

Congrats to all developers and modders out there.

I wish you all the best. The sky is yours.

Interesting to see that the moons are actually Dwarf planets, but that just leaves one question for my odd mind..

does the moon of real Earth get to orbit someone else? Or is it simply gone?

Anyway, best of wishes to you, the community, and everything else involved. May development of VT 1.0000 go smoothly, and the release none too crashy.

i thought this was more like the strangereal ace combat had. mostly same planes/tech but different factions and locations and geography. just because the moons are named the same as dwarf planets it doesnt make them the same ones.

unless it was said somewehere before that it is earth earth and those are the dwarf planet dwarf planets in which case sorry my bad...

This implies we're looking at the same Ceres and Eris we know, just orbiting Earth, not Sol.

If I had the Alpha on Desura, would I be able to get the Steam version?

Yes. In fact, if you had the game the moment it hit Steam, you got a key.

It should be riiiiight here. Indiedb.com