Renegade X is a multiplayer Tactical Shooter based on the Command & Conquer universe. It is a standalone indie game that can be downloaded for absolutely free.

How are you all? We've been busy enjoying our latest release, Beta 3: the most stable and most complete version of Renegade X thus far. Renegade X is a multiplayer Tactical Shooter based on the Command & Conquer universe. It is a standalone indie game that can be downloaded for absolutely free here: Renegade-x.com

But in between playing, we've also been working on a few things. We have been preparing a new version of Renegade X that will feature a few new multiplayer levels, fixes, and some gameplay changes. We will be sharing more details about our upcoming release soon - but you can expect a new version in early 2015.

Indie of the Year awards!

Phase 2 of the Indie of the Year awards has begun! Please vote for Renegade X by clicking "Tactical Shooter" and pressing the "VOTE" button next to Renegade X: Indiedb.com

If you have voted in Phase 1, you can vote again in Phase 2!

Spread the word! It's time to win some awards. 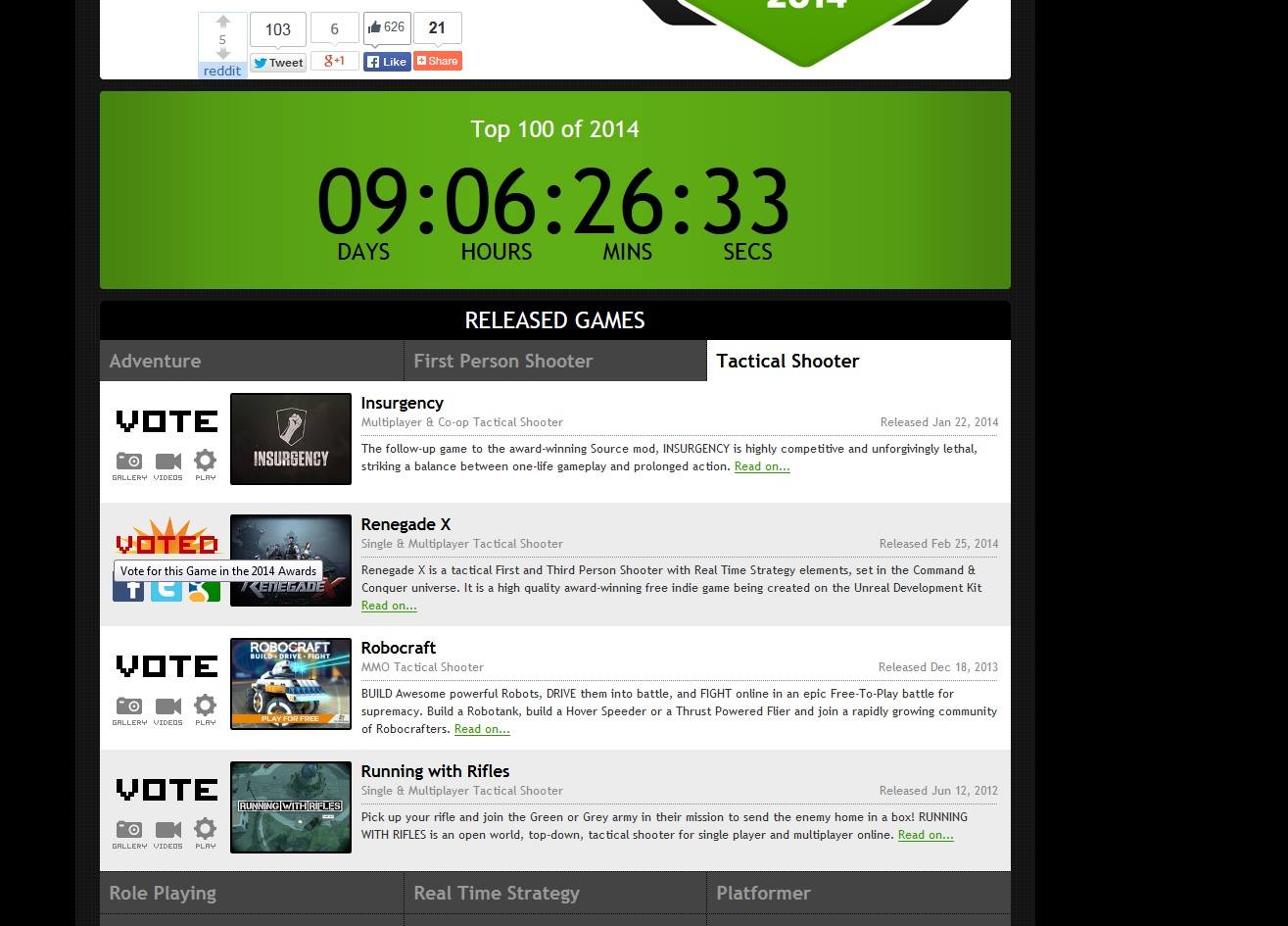 The original C&C Renegade map is back in a beautiful remake by our very own Robin Nielsen: 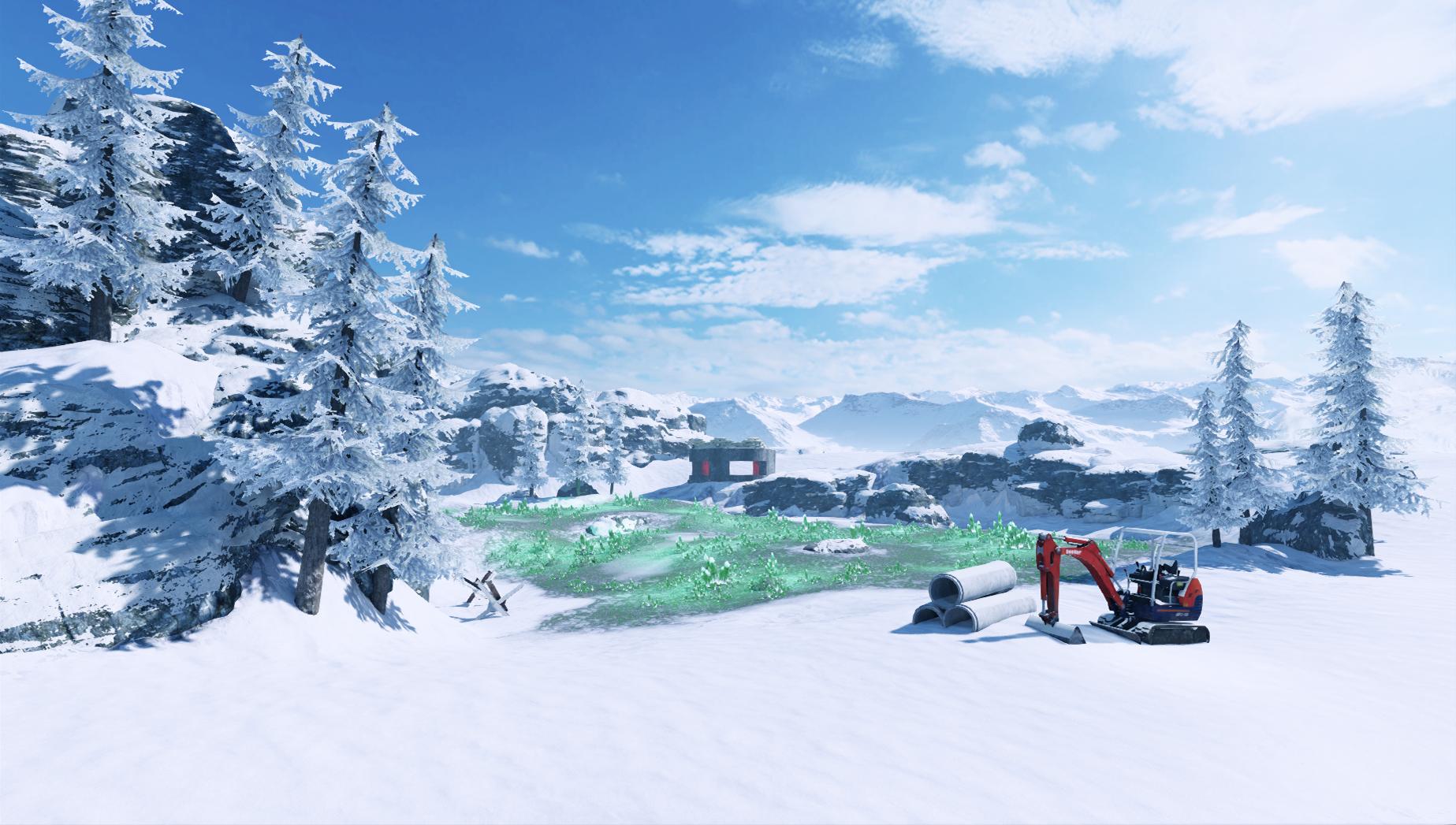 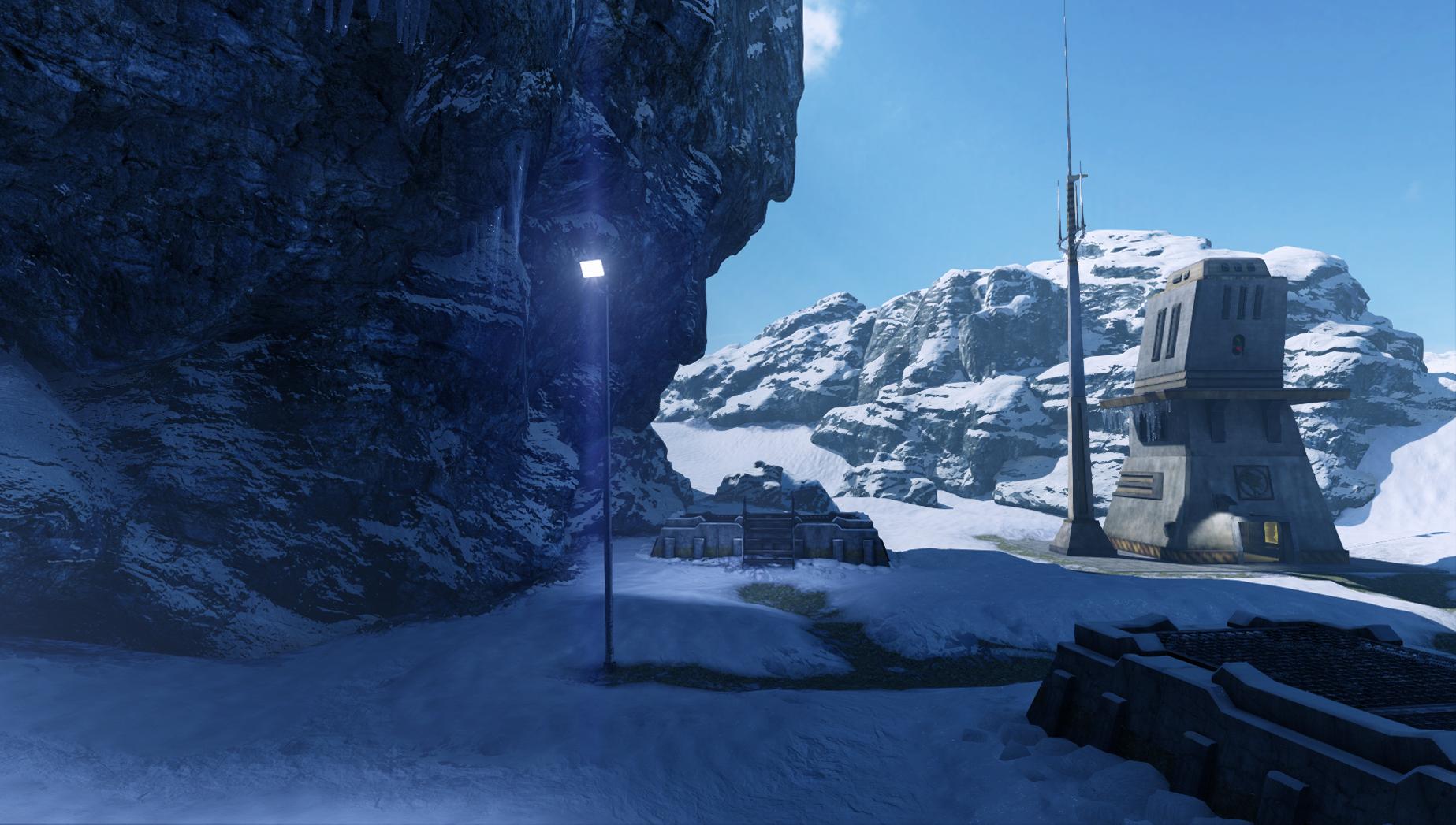 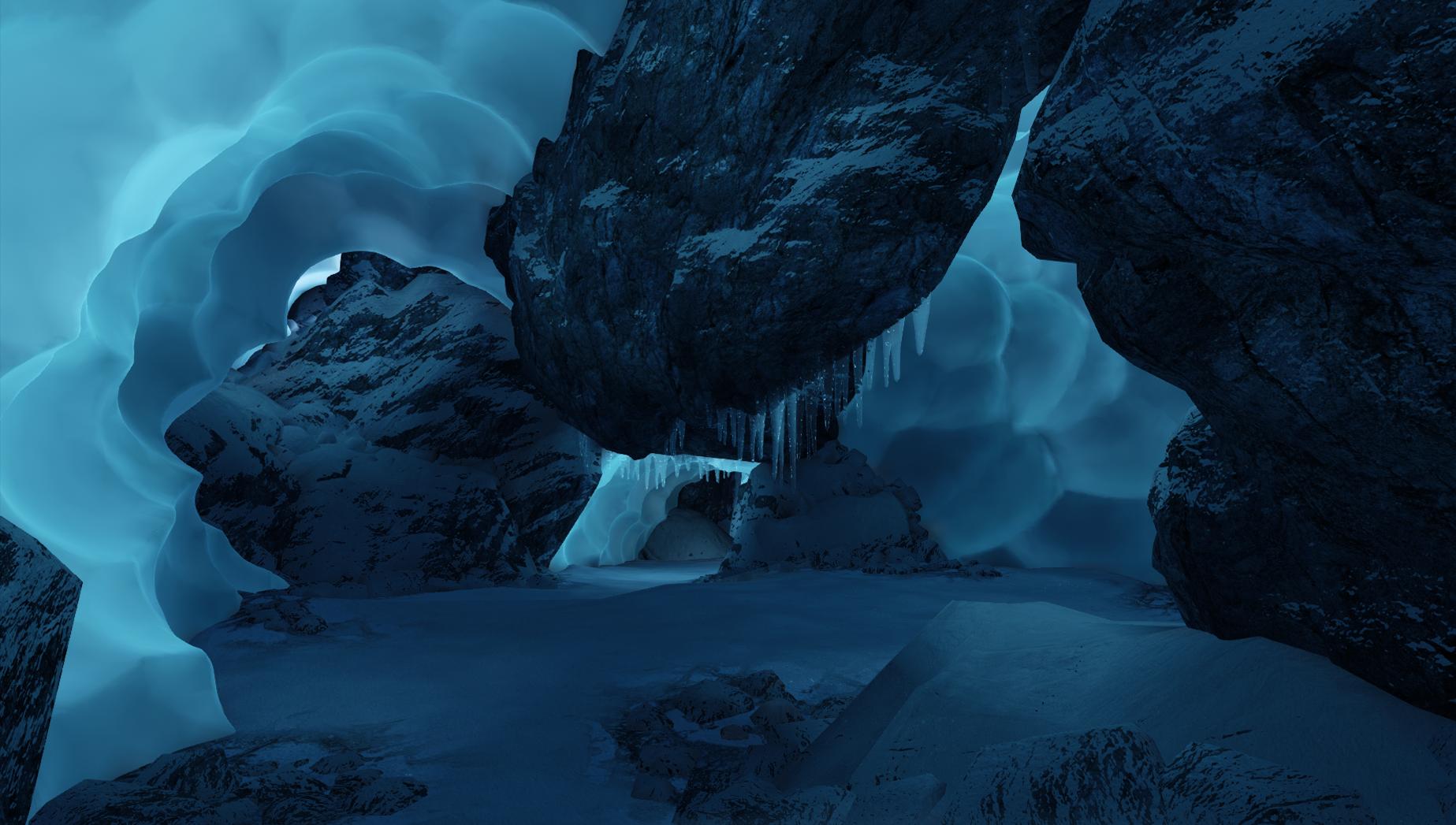 A personal favourite, Complex is a rush go-go-go map with no automated defenses: 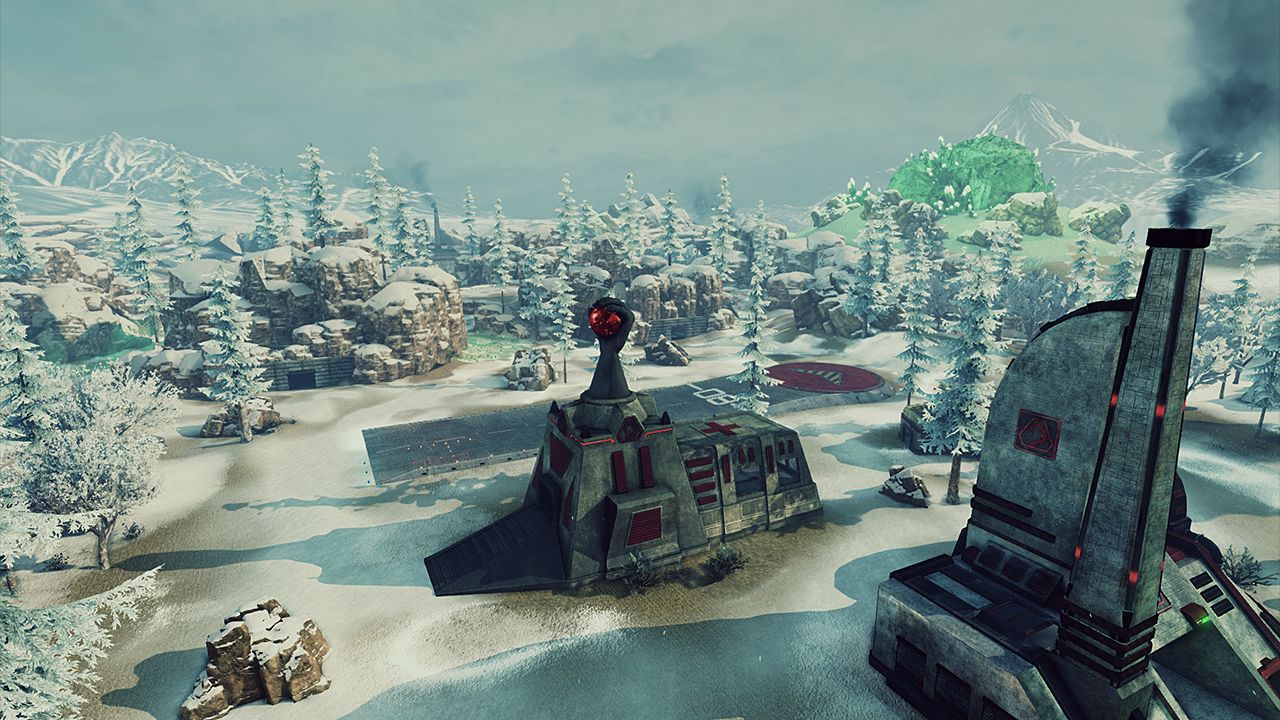 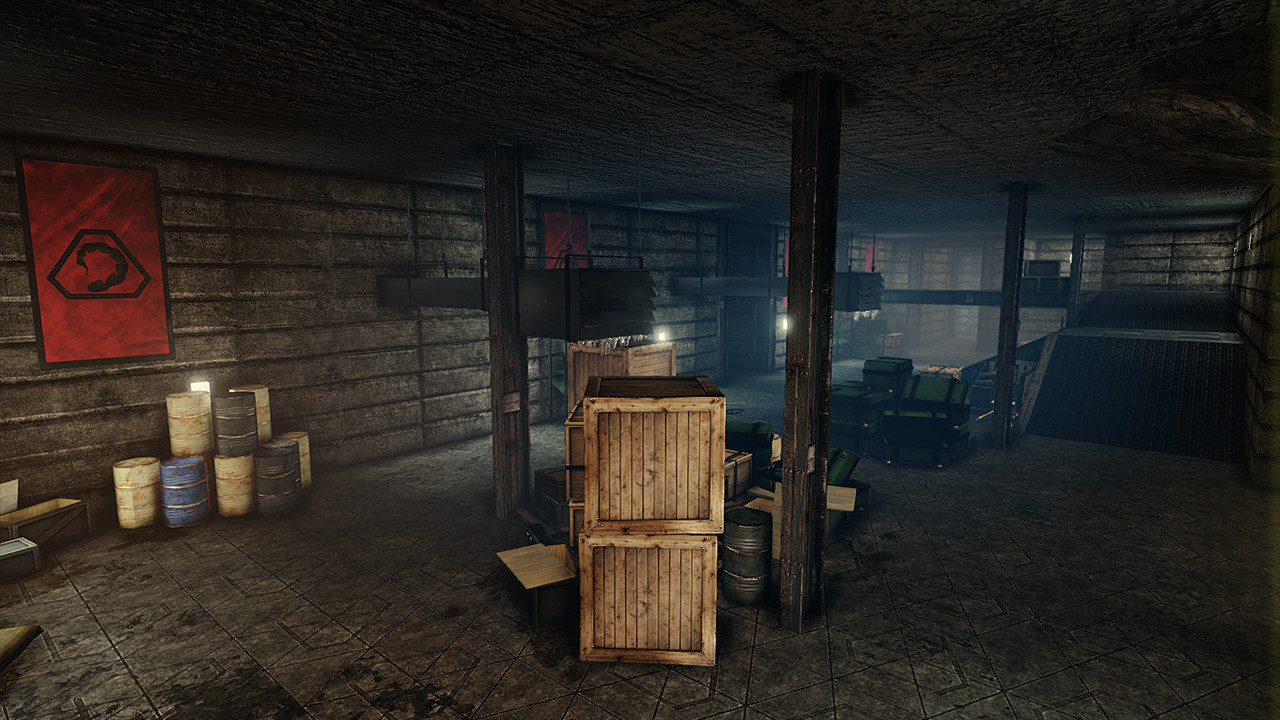 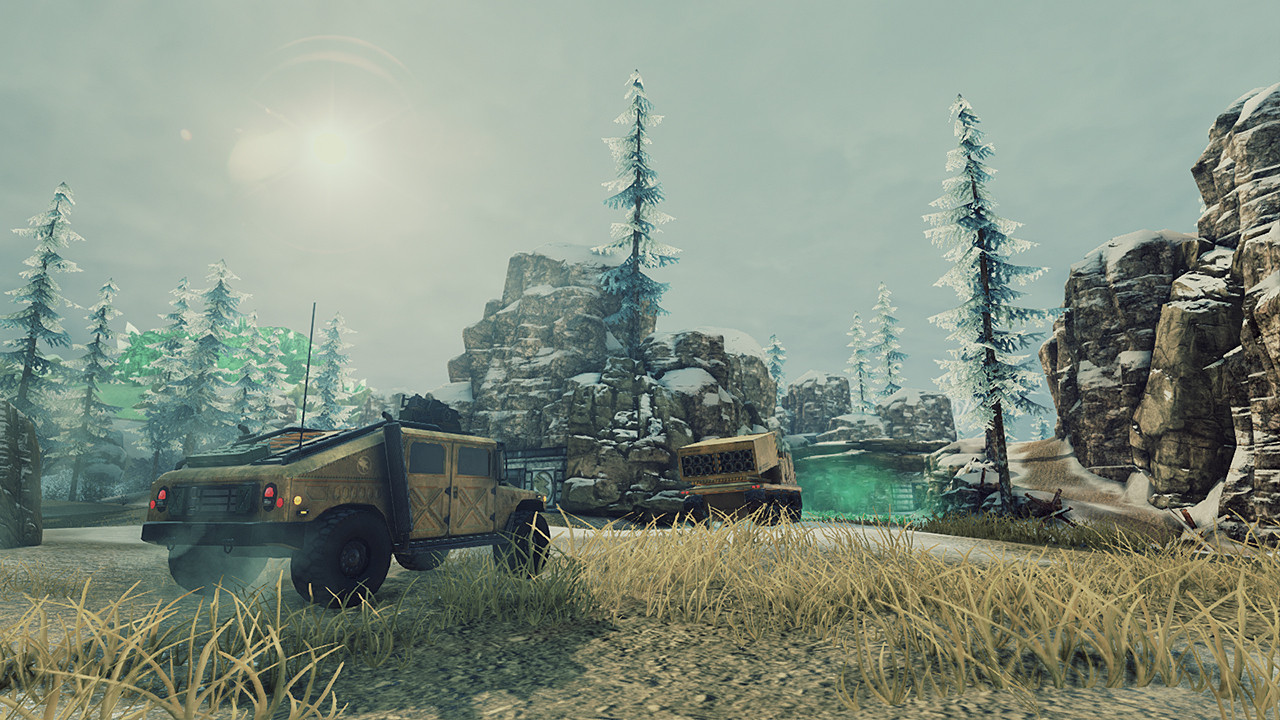 Kenz has been working on a remake of Canyon. Here's another trip down memory lane: 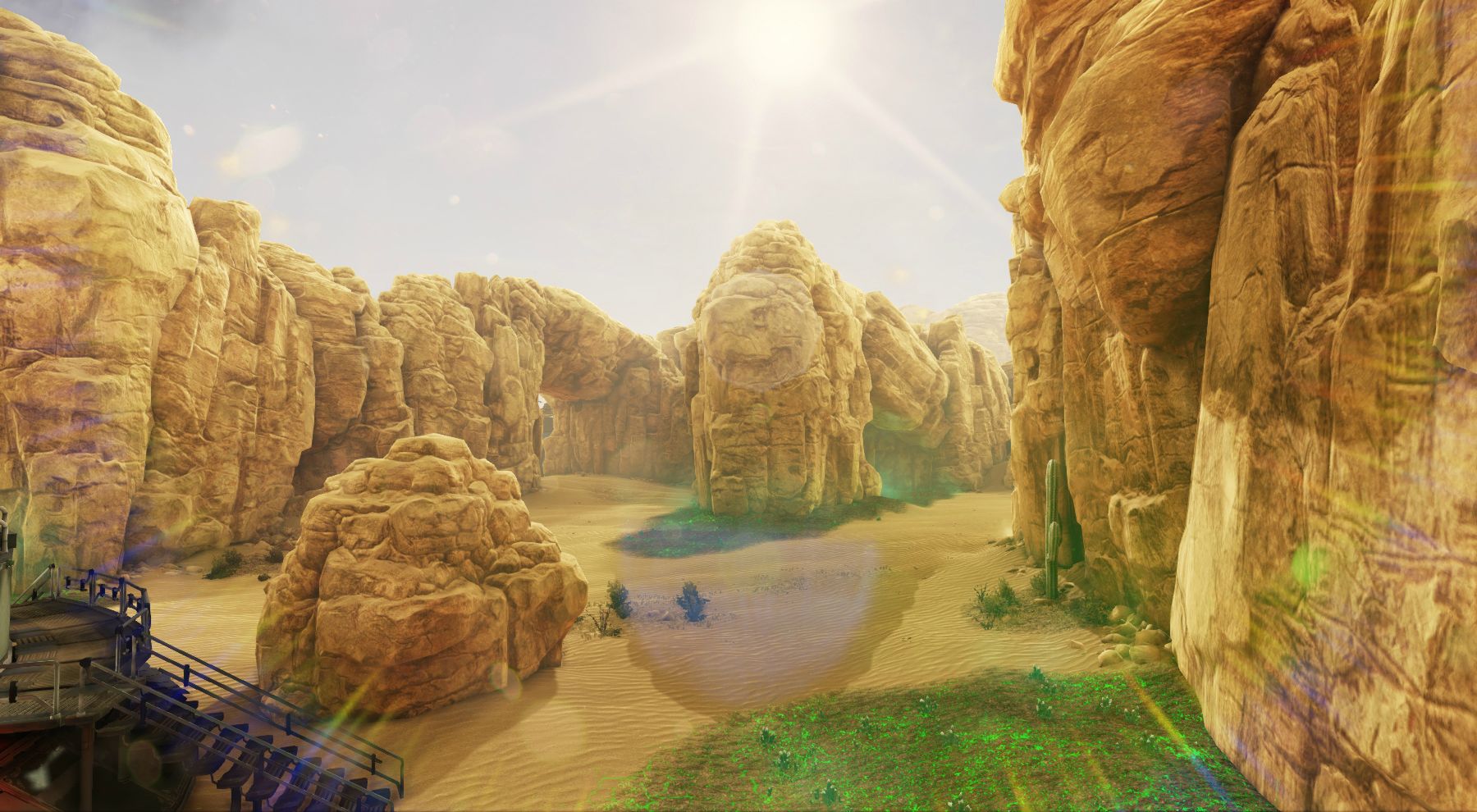 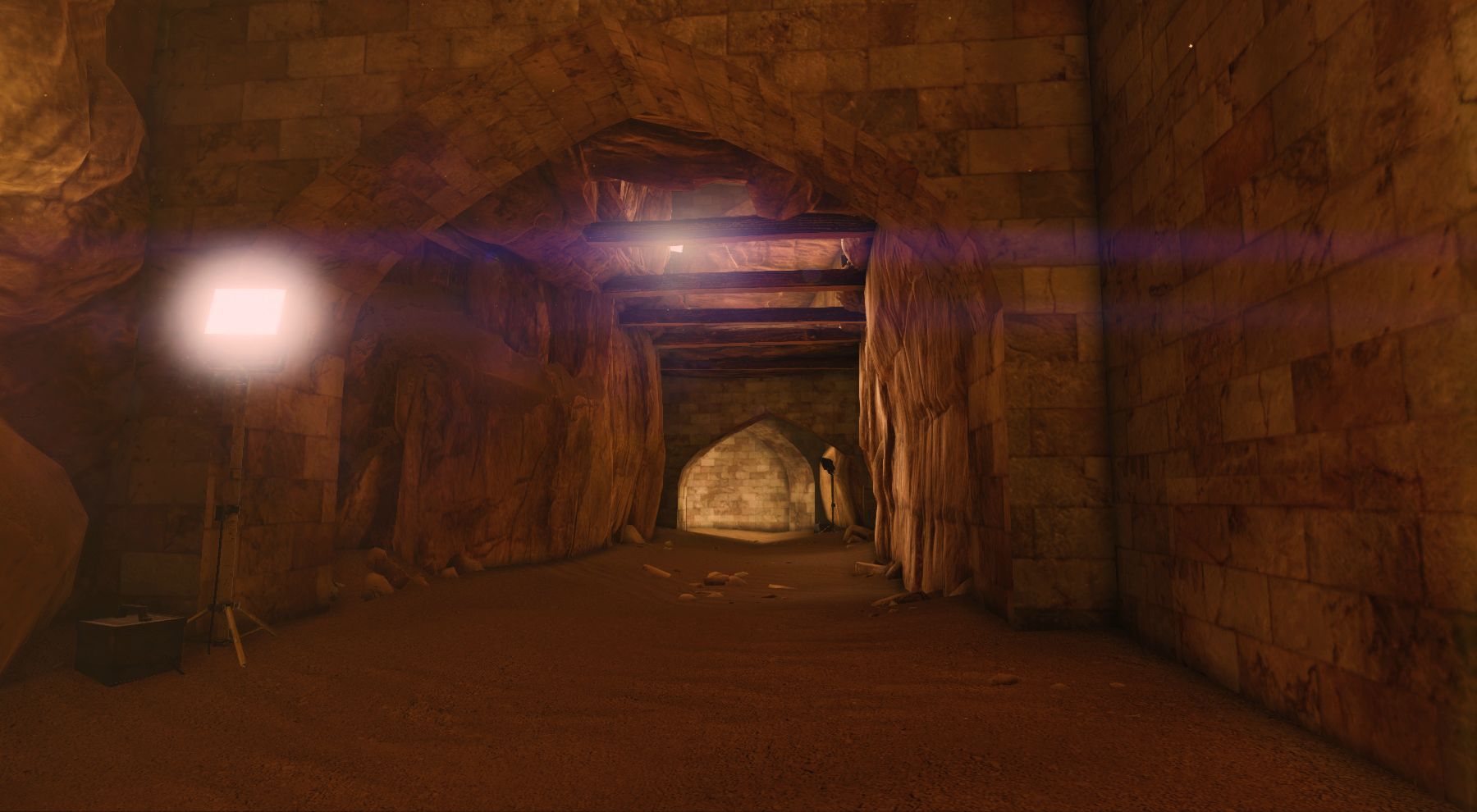 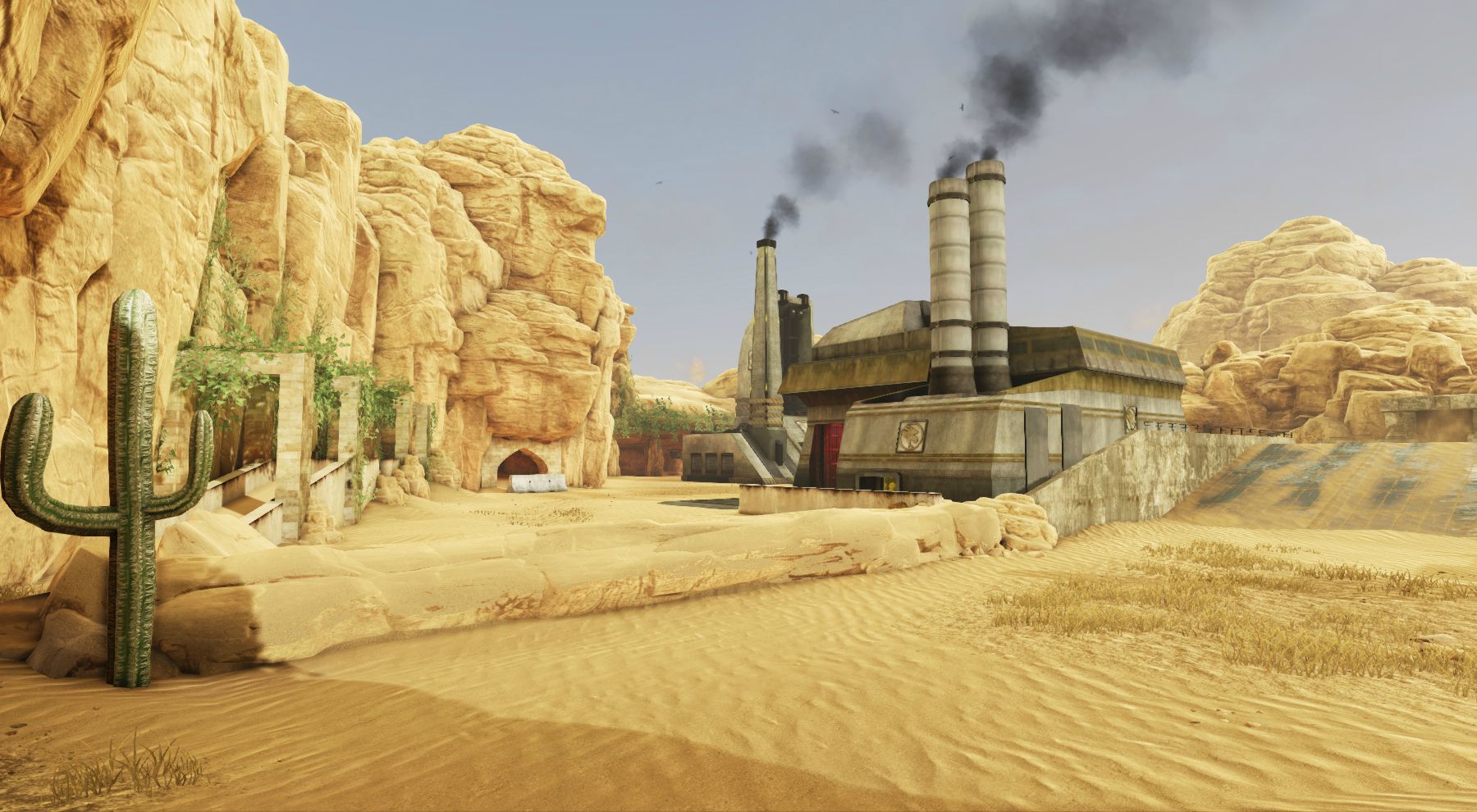 You can check out Kenz's YouTube channel to check out his progress on Canyon: Youtube.com

That's all for now folks!

Be sure to vote for us, and join us ingame. In fact, I'm going to get some gaming in right now.

Ummm... I think my brain just melted into a puddle of happy goo. These are totally amazing!

I love this game really awesome. I enjoy it ^^

nice job really awesom
i tried to download the link from renegade x but there are no new maps ? is upcomming patch ?

Wow, pretty! When I saw the screens, I tought I was looking at concept art.. :p.
"Be sure to vote for us, and join us ingame. In fact, I'm going to get some gaming in right now". That's some good advice, and you got my vote from the first day! One of the best looking reboots I have seen to date, and it's free! I really hope this game keeps getting more players and servers. If only I've got a better PC to play it at full potential..

That barrier's appearance in the last image need not be 'natural'. It would make more sense if it looked man made considering the surroundings.