As you may know the team from Tiberian Dawn Redux bring you Tiberian Sun Redux. In this news post we show you some buildings we have been working on, and a little bit info about or first release!

Hello out there to the fans of Tiberian Sun and Generals Zero Hour, Today we show you or first couple of buildings and a little bit about or plan for or first release. 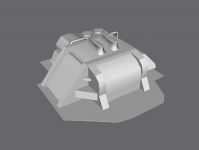 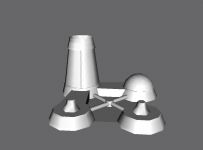 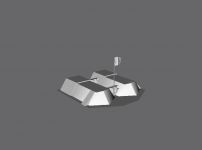 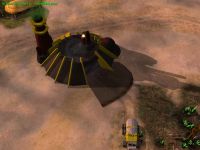 Or plan for or first release will be on the fith of November unless we wont make this but then we will release the mod a couple days later, what can you expect to be in the first demo, well 2 GDI Missions the first 2 that you play in Tiberian Sun, a functional GDI Faction in Multiplayer. As you have seen in some old screenshots we have the Hover MLRS Wolverine Orca and the Titan, this is one of the few units you will get in or first release, now about NOD, NOD will not been included in or first release of this mod why not? Because we concentrate or first on one faction and than the other one. We hope that we have give you enough info about or first release and hope to see you next time.

epic. BTW Who should I replace Nod with in the 1st 2 missions? 0.o